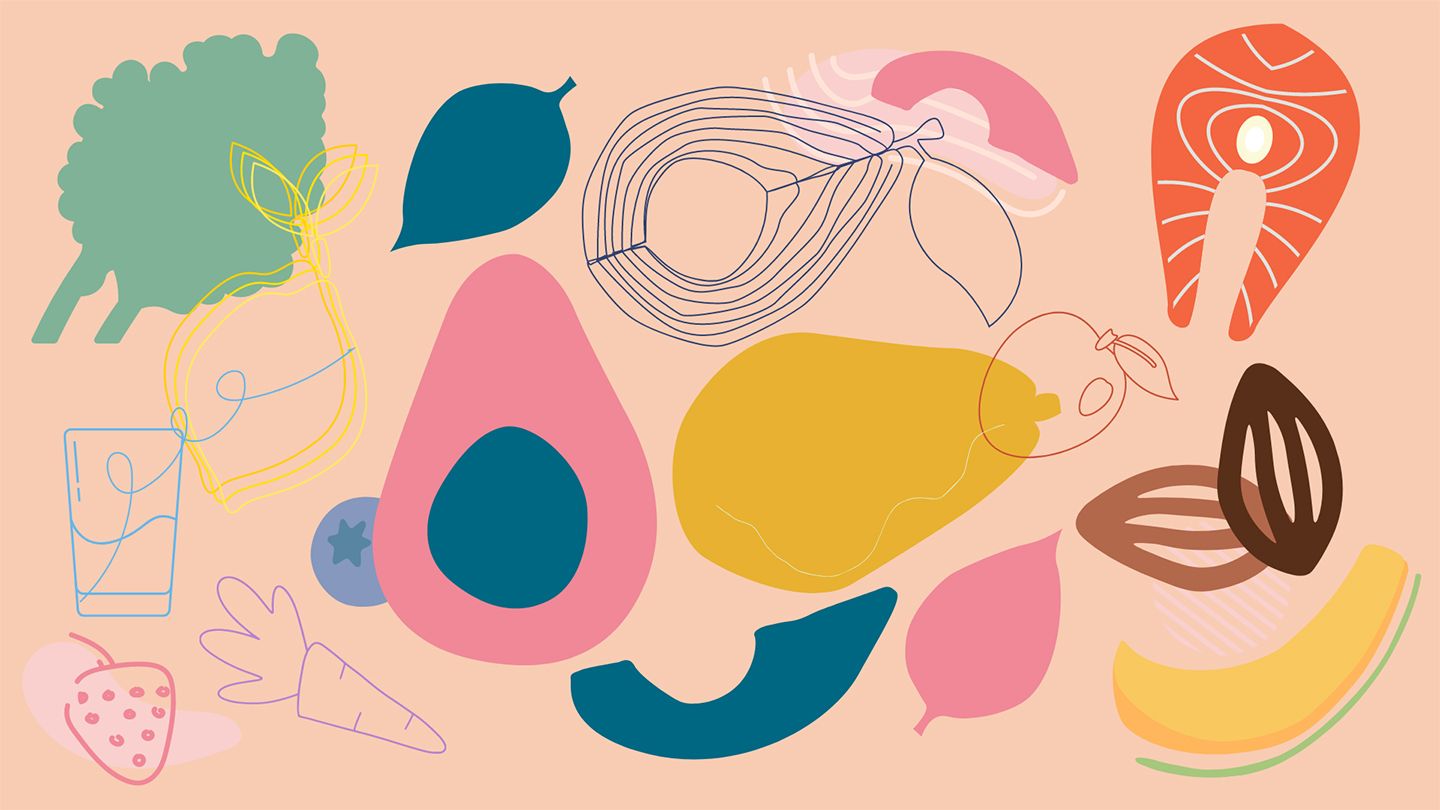 Fish can be a terrific source of protein, vitamin B12, zinc, iodine, and omega-3 fatty acids, according to the U.S. Food and Drug Administration (FDA). A analysis of 20 studies that involved hundreds of thousands of participants found that eating one or two two-ounce (oz) servings of fatty fish a week reduced the risk of death from heart disease by 36 percent.

But if you eat too much of certain kinds, you may increase your risk of mercury poisoning.

According to the FDA, the best fish choices include catfish, flounder, haddock, salmon, scallops, squid, and tilapia. That’s because they contain the least amount of mercury. Canned light tuna is also a smart choice — it contains three times less mercury than albacore tuna, the FDA says. It’s okay to have all these types of fish two to three times a week in a 4 oz serving.

The FDA recommends having other types of fish (those with a medium level of mercury), such as bluefish, grouper, monkfish, and halibut, only once a week, again in 4 oz servings. On the other hand, avoid choices with the highest mercury levels, including king mackerel, shark, marlin, bigeye tuna, orange roughy, tilefish, and swordfish, the agency advises.

RELATED: 7 Foods With More Sugar Than You Think