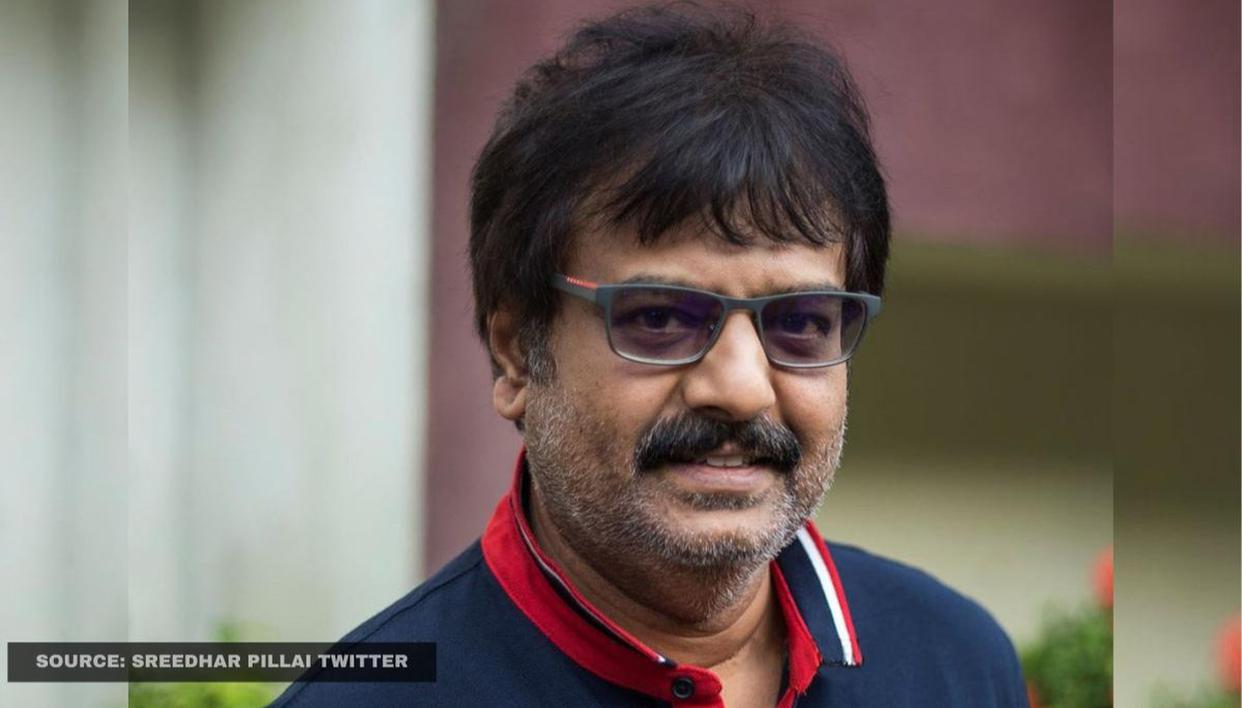 The entire Tamil film industry was taken by shock when the news about prolific Tamil actor Vivekh’s hospitalisation after suffering from a cardiac arrest broke the internet. The Padma Shri awardee took the COVID-19 vaccine yesterday, i.e. April 15, 2021, and was rushed to a private hospital in Chennai today after his health condition deteriorated severely. Soon after the heartbreaking news of Vivekh’s critical health condition did the rounds, several Kollywood actors extended sweet “get well soon” wishes to the 59-year-old on social media.

One of the renowned actors of the Tamil film industry, Vivekanandan, popularly known as Vivekh, was admitted to the SIMS Hospital, Vadapalani after he complained about experiencing discomfort. Upon admission to the Chennai-based hospital, the doctor confirmed that the Kollywood star is currently in a critical condition as a result of suffering from a cardiac arrest. The Sivaji actor is now being monitored by a team of doctors at the SIMS Hospital and has been reportedly placed on the ECMO machine, which helps pump and oxygenate blood outside the body.

According to several reports by online portals, Vivekh had fainted at his Chennai residence, after which, his wife and his daughter rushed him to the private hospital. It has also been reported that at the time of his admission to the hospital, his pulse rate was weak but it started to pick up after the initial treatment. Soon after actor Vivekh’s news made headlines, several Kollywood celebrities flocked to Twitter to pray for his speedy recovery.

The Tamil Nadu State Film Award-winning actor Khushbu Sundar revealed being shocked and jolted after hearing the news of Vivekh’s hospitalisation. She wrote, “One of the finest humans I have ever met is @Actor_Vivek. His news of being hospitalized after a massive attack is shocking n jolting. I am very sure he will be fine and back with us very soon. Wishing him a very speedy recovery. Get well soon Ji.” Apart from Sundar, other celebrities including Sonia Agarwal, Shreedhar Pillai, Sibi Sathyaraj, Venkat Prabhu and Krishna to name a few, also reacted to the news on Twitter and prayed for him and his health.

Get well soon @Actor_Vivek sir .. our prayers for your speedy recovery ðð»

Oscar 2021 predictions: Who will be nominated for Best Picture, Best Actor, and Best Actress? – The Independent