Photography is not only about lights, exposure, frames and lenses but also the persistent effort at the moment i.e. presence of mind. Many historical events have been captured by photographers with such a mind.

The real beauty is more on the subject than the aesthetic of the frame. The frozen moments have served as significant evidence and memories for humankind on various occasions.

While photography is the central nervous system of filmmaking itself, the stories revolving around photographers have curated collective interests of film-buffs. Many notable Kollywood directors have explored the photographic nuances of characters via superhit films.

KO is the blockbuster commercial film directed by the late KV Anand featuring Jiiva and Karthika Nair in the lead roles. In the film, Jiiva’s character plays the role of a magazine photographer who employs himself in dangerous adventures to expose the underworld political scam.

The film had music by Harris Jeyaraj while produced by Elred Kumar under R.S. Infotainment. Though KV Anand himself was the acclaimed cinematographer, KO’s lensing was handled by Richard M Nathan and Anthony handled the cuts. 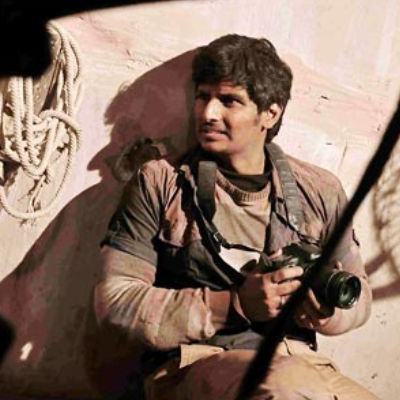 Mayakkam Enna is a cult favourite for all Selvaraghavan fans which has Dhanush playing Karthik, an aspiring photographer. The film had cinematography by Ramji and music by Yuvan Shankar Raja.

The struggle of a freelance photographer whose talent is exploited by the renowned personality in the photography industry forms the central plot of Mayakkam Enna. 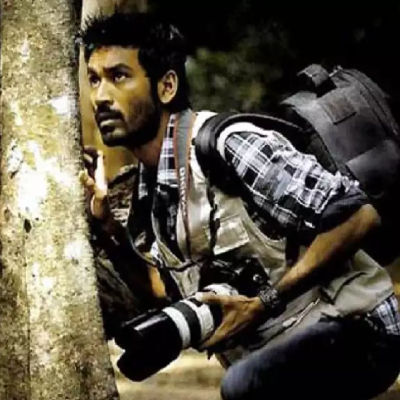 The poetic visuals and complex relationship angles are explored in Mayakkam Enna which also features Richa Gangopadhyay, Sundar Ramu, Pooja Devariya and many others in supporting roles.

96 is the unadulterated romantic saga featuring Vijay Sethupathi as Ramchandran who plays the role of photographer. Trisha Krishnan plays Janaki in the film that had music by Govind Vasantha.

The film was produced by S. Nanthagopal under Madras Enterprises. The romantic musical film came as a surprise to fans when it was released in winter 2018. 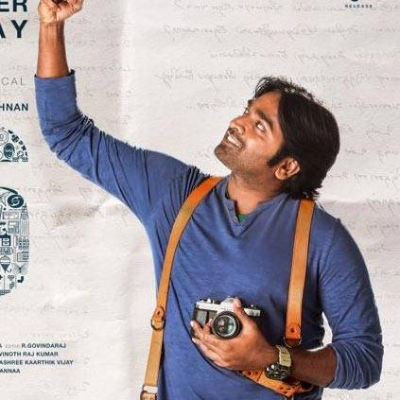 The song Life of Ram featured in the film showcases the photography journey of Ram. 96 had the lensing of Mahendiran Jayaraju and N. Shanmuga Sundaram while Devadarshini, Janagaraj, Bhagavathy Perumal, Rajkumar and many others played supporting roles.

Oscar 2021 predictions: Who will be nominated for Best Picture, Best Actor, and Best Actress? – The Independent