Kollywood actors who made smashing comeback after a huge gap&  | &nbspPhoto Credit:&nbspTwitter

Movies are the perfect entertainers for all. People forget all their stress and enjoy the movies sitting in the theatres for almost three hours. The charisma of actors and actresses on the screen makes the audience go berserk with excitement. Some Kollywood stars have taken a break from the film world and have proved to be successful in their second innings. Let’s have a look at those actors who made noteworthy comebacks that were loved by their fans!

Arvind Swamy started his cinema journey at the age of 21 and he played a supporting role in Mani Ratnam’s directorial Thalapathi. He has been a part of numerous successful films including Roja, Bombay, and Minsaara Kanavu. 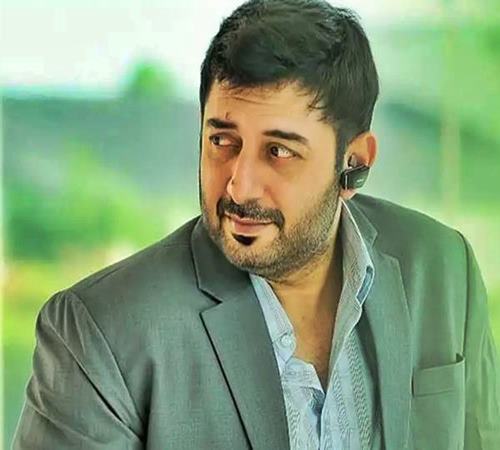 The actor made a successful comeback in Kollywood with the 2015 film Thani Oruvan which was directed by Mohan Raja. Thani Oruvan received overwhelming reviews from critics and audiences alike. Swamy last acted in Bollywood with Manisha Koirala in Raja ko Rani Se Pyar ho Gaya, released in 2000. 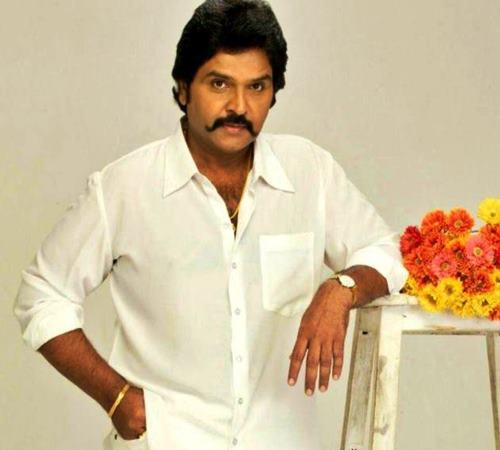 Ramki had acted in many lead roles during the 90s but since then he hadn’t faced the camera for quite some time. He was well accepted by the Tamil and Telugu audience during his time. A few years ago, the 59-year-old actor returned with movies like Maasani and Biriyani. He was last seen in Vettai Naai, which was released on 26 February 2021. 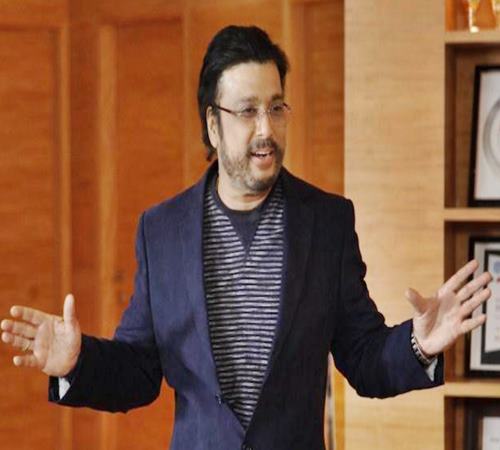 Karthik was the effervescent romantic hero in the zenith of his acting career in the 1980s. His dialogue modulation was highly appreciated. He was later brought back to the big screen by Mani Ratnam for the film Raavanan. And then after some gap, he was seen in the movie Anegan. The actor is currently shooting for the Tamil remake of the hit Bollywood film, Andhadhun. The film features Prashanth, Priya Anand, and Simran in important roles. 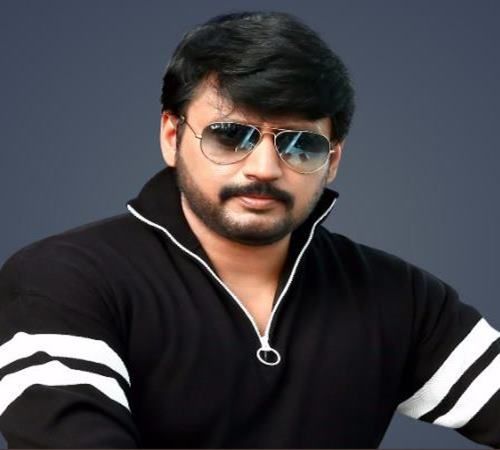 Prashanth was one of the top heroes in the Tamil cinema industry several years back. The attractive actor has delivered super hit films like Chembaruthi, Jeans, Kannedhirey Thondrinal, Jodi, Winner among others. The actor won the love of fans. But he lost his form as an actor as years passed. Despite that, the actor’s fan base is still strong, and he is set to make a strong comeback with Andhagan, the Tamil remake of the Bollywood blockbuster Andhadhun.