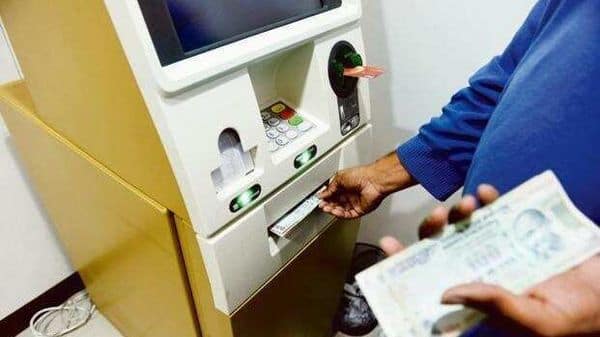 NEW DELHI :
Bank customers will have to pay ₹21 per transaction, instead of ₹20, with effect from January 1, 2022, if they exceed the monthly limit of free transactions after the Reserve Bank’s today permitted lenders to increase charges for cash and non-cash automated teller machine (ATM) transactions beyond free monthly permissible limit from next year.

“To compensate the banks for the higher interchange fee and given the general escalation in costs, they are allowed to increase the customer charges to ₹21 per transaction. This increase shall be effective from January 1, 2022,” the RBI said in a statement.

The RBI said the banks have been allowed to increase the charges given the increasing cost of ATM deployment and expenses towards ATM maintenance incurred by banks/white label ATM operators, as also considering the need to balance expectations of stakeholder entities and customer convenience.

In June 2019, RBI had constituted a committee under the chairmanship of VG Kannan, the then chairman of the Indian Banks’ Association, to review the entire gamut of ATM charges. The recommendations of the committee were made public in July 2020. The committee had recommended using population as a metric for calculating ATM charges.

The RBI said the suggestions of the panel were comprehensively examined.

“It is also observed that the last change in interchange fee structure for ATM transactions was in August 2012, while the charges payable by customers were last revised in August 2014. A substantial time has thus elapsed since these fees were last changed,” the central bank said.