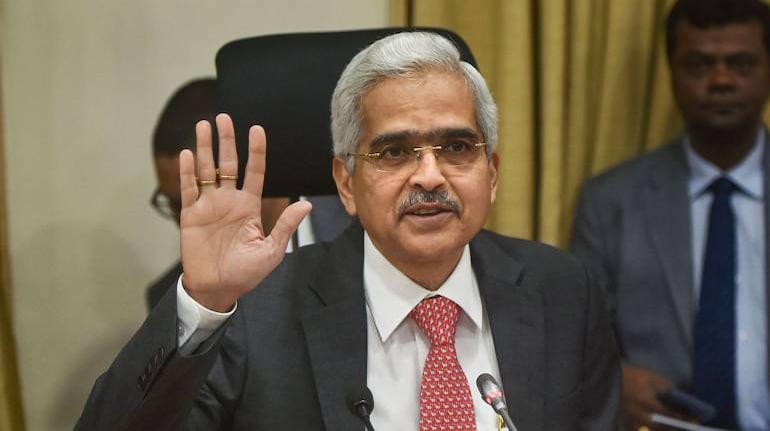 Reserve Bank of India Governor Shaktikanta Das’ unscheduled press conferences have brought some cheer to banks and borrowers as coronavirus continues to hammer India. Last week was no different.

On May 5, Das opened his address with a quote of Mahatma Gandhi— “My faith is brightest in the midst of impenetrable darkness”—and went on to spell out the central bank’s strategy to counter the resurgence of the virus.

The measures largely focused on COVID-19 relief for the health sector and funding for small borrowers. The package included a Rs 50,000-crore liquidity facility to shore up health infrastructure as well as boost availability of medicines and equipment, a special long-term repo operation for Small Finance Banks (SFBs) and measures to nudge more lending by SFBs to MFIs by giving the priority sector lending (PSL or mandatory lending by banks to weaker sections) tag. He also announced the second round of loan restructuring for smaller companies—resolution framework 2.0—and simplification of KYC norms. These are much-needed measures.

Moneycontrol has analysed at length if the steps can alleviate the concerns of small entrepreneurs. This column does not intend to get into those details again.

Das and his team at the central bank deserve applause for the work done during the pandemic. A team of over 250 officials continues to work from a quarantine facility— away from their families—as the central bank helps the Indian economy navigate an unprecedented crisis. The RBI has time and again reiterated its willingness to respond to fresh challenges.

The loan moratorium announced last year and the one-time loan restructuring under the resolution framework 1.0 saved the banking sector from an imminent bad loan spike. It gave stressed borrowers some time to recover from the lockdown last year.

This time, the RBI has been appreciated for its target-oriented approach such as the assistance extended to ramp up health infrastructure Markets were expecting some relief in the form of loan restructuring and liquidity support but Das surprised everyone with the focus on health infrastructure.

The RBI has continued the pandemic fight from Mint Street even when the fiscal response to the pandemic has been limited. A substantial chunk of the Rs 20-lakh- crore coronavirus relief package announced by the government in 2020 was RBI’s liquidity support.

Das and his team have been more proactive in responding to the challenges posed by the virus. There is no drama attached to his pressers, just an official reading out of the central bank’s response.

How has Das performed as RBI chief?

A seasoned bureaucrat, Das, who had been a trusted hand of the Centre during critical phases, including the controversial demonetisation in 2016, has walked a different path since he moved to Mint Street.

The 1980 batch IAS officer, unlike his “rockstar” predecessor Raghuram Rajan whose witty one-liners and off-the-cuff comments made headlines, keeps a low profile and lets his work do the talking.

In keeping a low profile, Das has avoided public confrontation with the Centre, which had become frequent in recent years. Since the day he took over, the government and RBI haven’t had a public exchange nor have had his deputies gone on to deliver controversial speeches taking potshots at the government.

Is a quiet RBI, which is always on the same page as the government, good for the central bank’s autonomy? That’s the debate for another day.

(Banking Central is a weekly column that keeps a close watch and connects the dots about the sector’s most important events for readers.)

Indians make oxygen at home. The results are dangerous – Mint