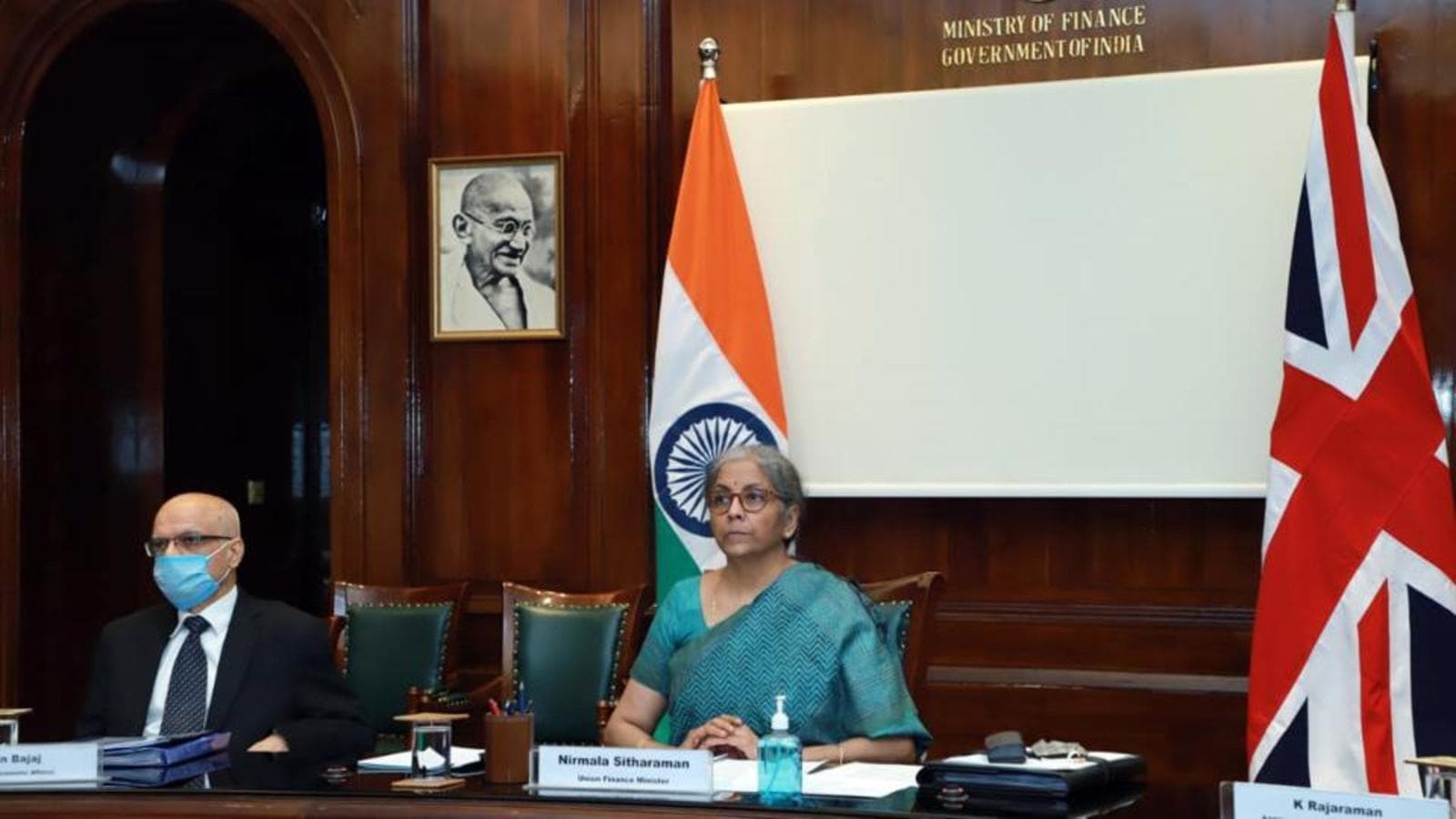 Banking, insurance, capital market and international financial centre GIFT City have emerged as key interest areas of bilateral ties in the financial sector between India and UK during the first India-UK Financial Markets Dialogue on Thursday, the finance ministry said.

At the meeting, both sides agreed to engage bilaterally on these areas in coming months, in the run-up to the next Economic and Financial Dialogue (EFD) and the beginning of negotiations for a future India-UK Free Trade Agreement (FTA), expected to take place later this year, it said in a statement.

India-UK trade has more than doubled since the first EFD in 2007, with bilateral investment supporting over half a million jobs across both countries. India-UK economic ties are important as together, they are two of the world’s top seven economies with a combined gross domestic product (GDP) of over $5 trillion.

The inaugural meeting of the India-UK Financial Markets Dialogue that took place virtually on late Thursday evening was established at the 10th EFD in October 28, 2020, to deepen bilateral ties in the financial sector.

During the 10th EFD, finance minister Nirmala Sitharaman and UK’s chancellor of exchequer Rishi Sunak agreed to establish a new annual India-UK Financial Markets Dialogue of financial regulators and the private sector to share expertise, experiences and deepen collaboration between financial sectors of the two countries.

The first dialogue on Thursday was led by senior officials from the India’s finance ministry and HM Treasury with participation from Indian and UK independent regulatory agencies, including the Reserve Bank of India (RBI), the Securities and Exchange Board of India (SEBI), International Financial Services Centre Authority, Insurance Regulatory and Development Authority of India, the Bank of England, and the Financial Conduct Authority.

At the meeting, Indian and UK participants discussed progress on the UK-India GIFT City Strategic Partnership. “Both sides agreed on areas for further collaboration, including sustainable finance and FinTech, with the aim of supporting increased UK industry presence in the centre,” it said.

The Bank of England discussed its work on cyber resilience. Both sides also recognised the key role the banking sector has played in maintaining stability during the Covid-19 pandemic, it said.

A report presented in the meeting focused on enhancing the Indian debt capital markets ecosystem, as well as making it easier for Indian companies to raise capital internationally – to support India’s growth potential, infrastructure needs and enhancing the country’s sustainable energy capacity.