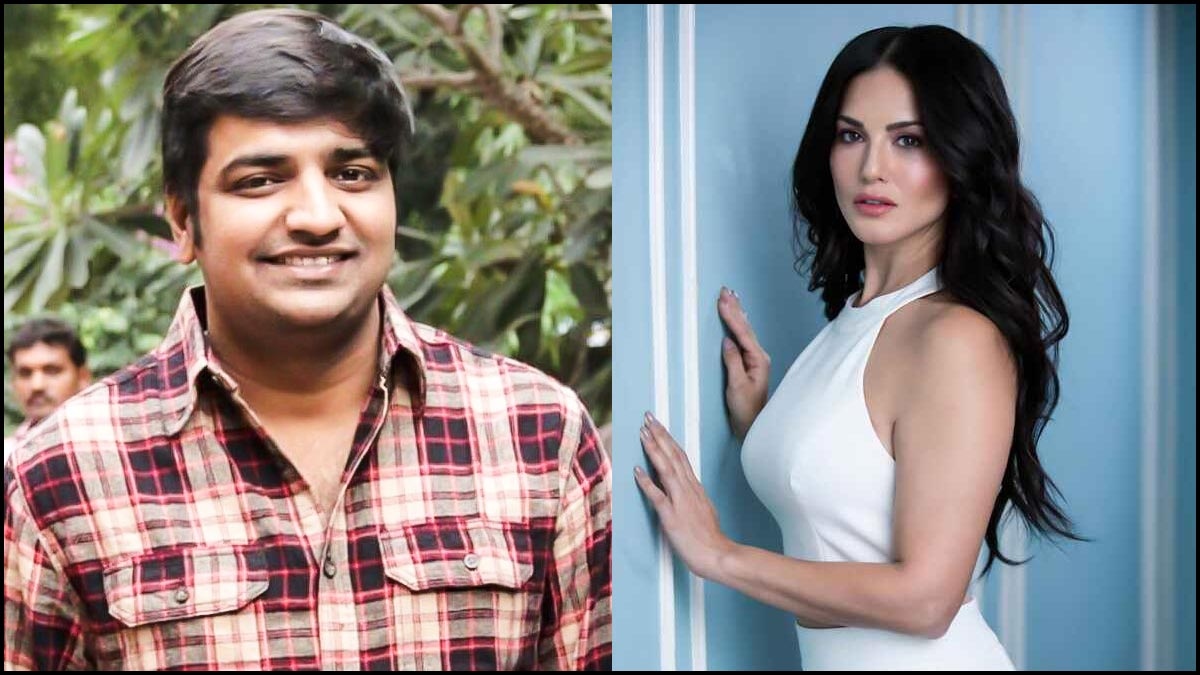 Well known Tamil comedy actor Sathish MuthuKrishnan is all set to star with stunning Sunny Leone in his upcoming Tamil flick. He burst this news on his Instagram feed with the team and also wrote a heartfelt note saying, “Happy to be associated in this periodic horror comedy with @sunnyleone Shoot starts from today. God and Cinema fans bless us” The most attractive part about this note is not its message, but the person he has tagged. It has really created a buzz among his fans and they just cannot wait for the movie to release!

The story is set to be phased in the pre-historic period and the film also features other stars like Mottai Rajendran, Ramesh Thilak and Thangadurai. The comment section of this particular post, seems to be filled with love and hearts from the fans!! This horror-comedy is set to be directed by Yuvan and the music will be composed by Javed Riaz. 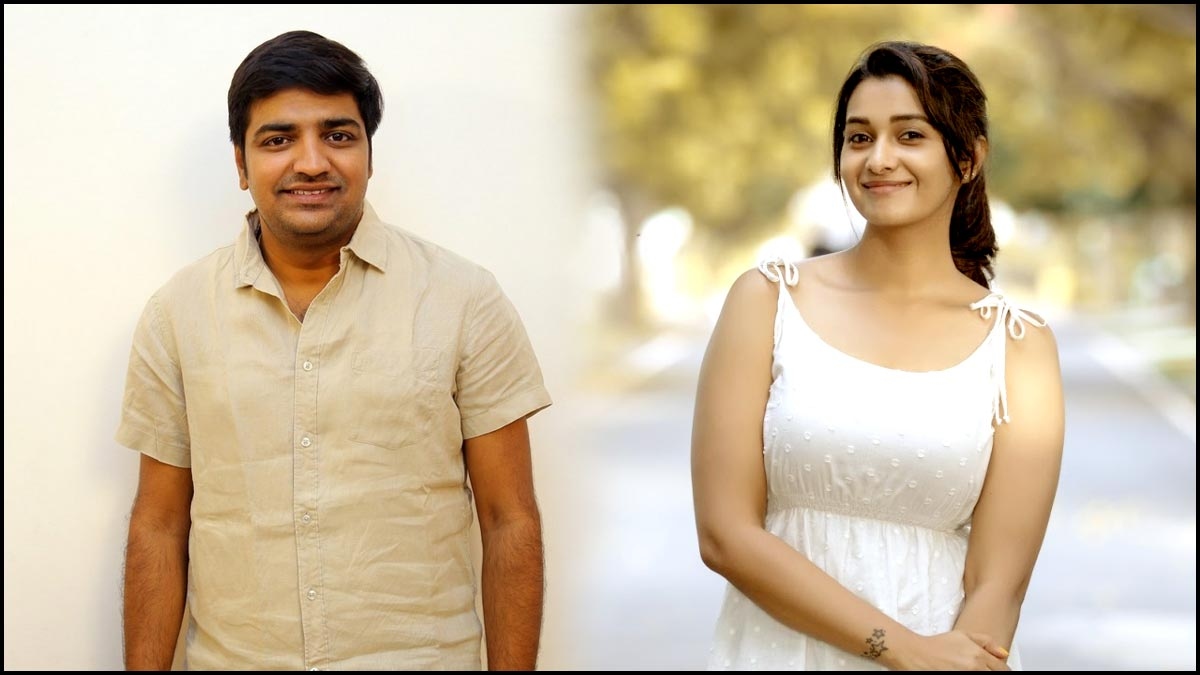 Reacting to this, Kollywood actress Priya Bhavani Shankar trolled him on Twitter by posting that, “Such a spiritual smile, a smile that no one has ever seen before in the Tamil Industry,” to which, comedian Sathish hasn’t responded yet