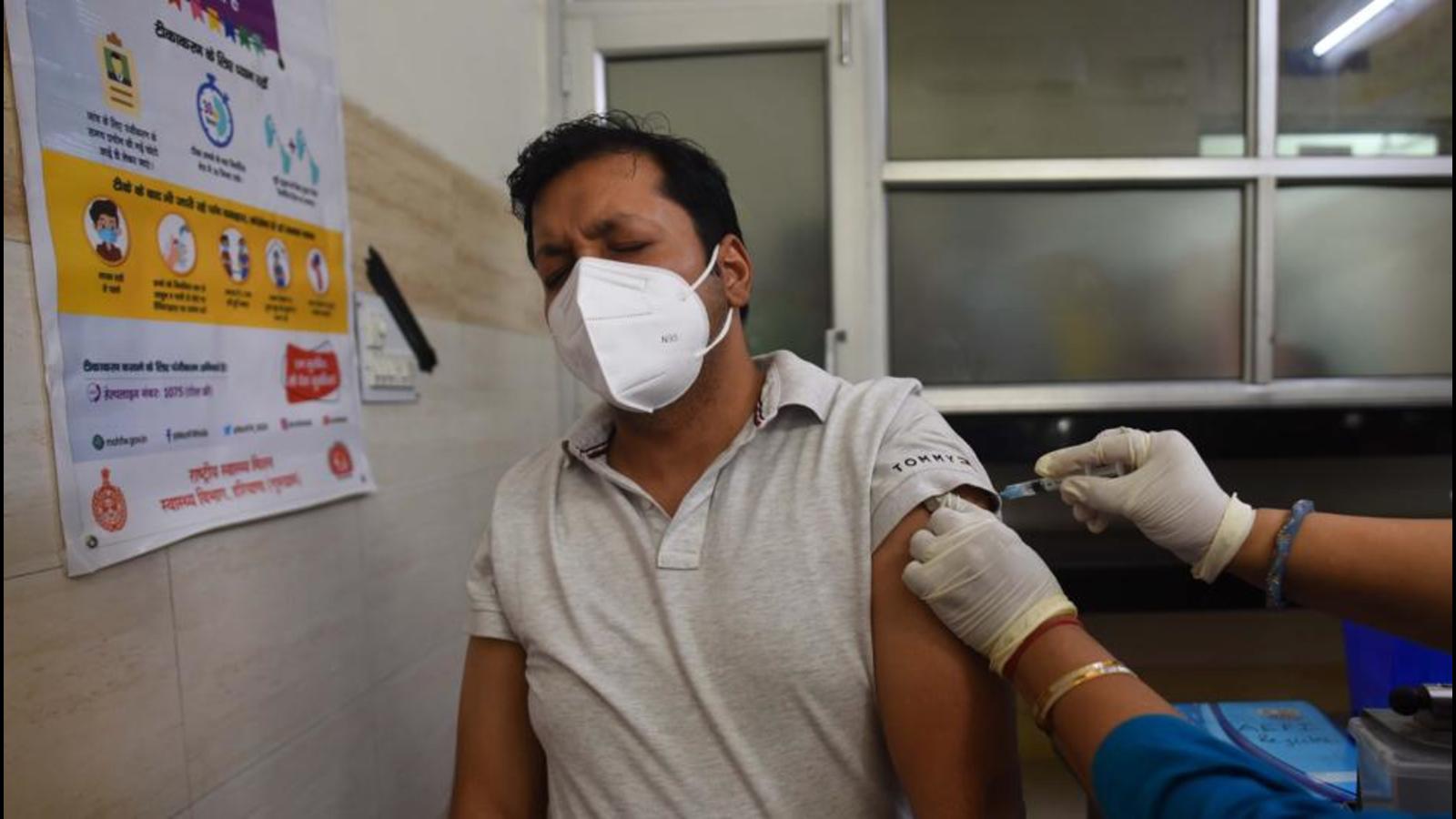 Of 43 private hospitals in the district that have more than 50 beds, only 17 have a medical oxygen plant or are in the process of installing it, according to the district health department data.

Even though the health department has been reporting a constant decline in new cases of coronavirus infection for more than a month now, private hospitals were directed in June to augment bed capacity for children and infants. They were given a deadline of July 10 to submit the data and ensure the installation of medical oxygen plants (in facilities with more than 50 beds).

“The state government has extended the deadline for setting up of medical oxygen plants in hospitals by a few months now. In many hospitals, the installation process is in progress and will be completed by July-end or August. Also, the overall reserved bed capacity for children has been increased by 10%, which is also a part of the overall preparedness to tackle (the next) Covid-19 wave,” said Dr Virender Yadav, chief medical officer for Gurugram.

The district also has over 900 paediatric beds, including 258 newborn intensive care units (NICU) and paediatric intensive care unit (PICU), to tackle the next wave of Covid-19. Officials said that bed capacity in at least 76 hospitals has been increased by 10% to treat neonatal, infants and young children, who, as adults, are susceptible to get infected in the next wave.

Data available with the district health department shows that of 96 hospitals registered with the government portal, at least 76 declared having neonatal, infant and paediatric bed capacity, amounting to about 900 paediatric beds in all. This includes at least 67 ICU beds for neonatal and infants, with ventilators, and 191 ICU beds without ventilators. More than 627 beds are for paediatric care, as per the data.

To study the impact of Covid-19 on children, a pan-India serological survey was conducted, in which at least 1,059 people from the Ballabhgarh district of Haryana were covered. The survey, which was released in June, showed that 61.4% of children younger than 18 years and 58.8% above 18 years had antibodies to fight the infection.

Officials said that as per the results of the survey, children and adults will be equally impacted.

Currently, over 3,837 beds have been reserved for adult Covid-19 patients, of which 2,817 are oxygen beds, 759 are ICU and 261 are equipped with ventilator support systems. Since there has been a decline in the new Covid-19 cases, only seven patients from Gurugram are critically ill and being treated at hospitals, of the 81 active cases.

On Monday, the district reported four new Covid-19 cases, while no death was reported for the third consecutive day. The death toll stands at 919. So far, 180, 762 cases have been detected in Gurugram, with the second wave alone accounting for over 100,000 cases in April and May.

“Details submitted by hospitals will be reviewed in the next few days. Thereafter, further directives will be issued to gear up for the (next) suspected wave,” said Yadav.

Explained: What you need to know before buying an oxygen concentrator for home – The Indian Express