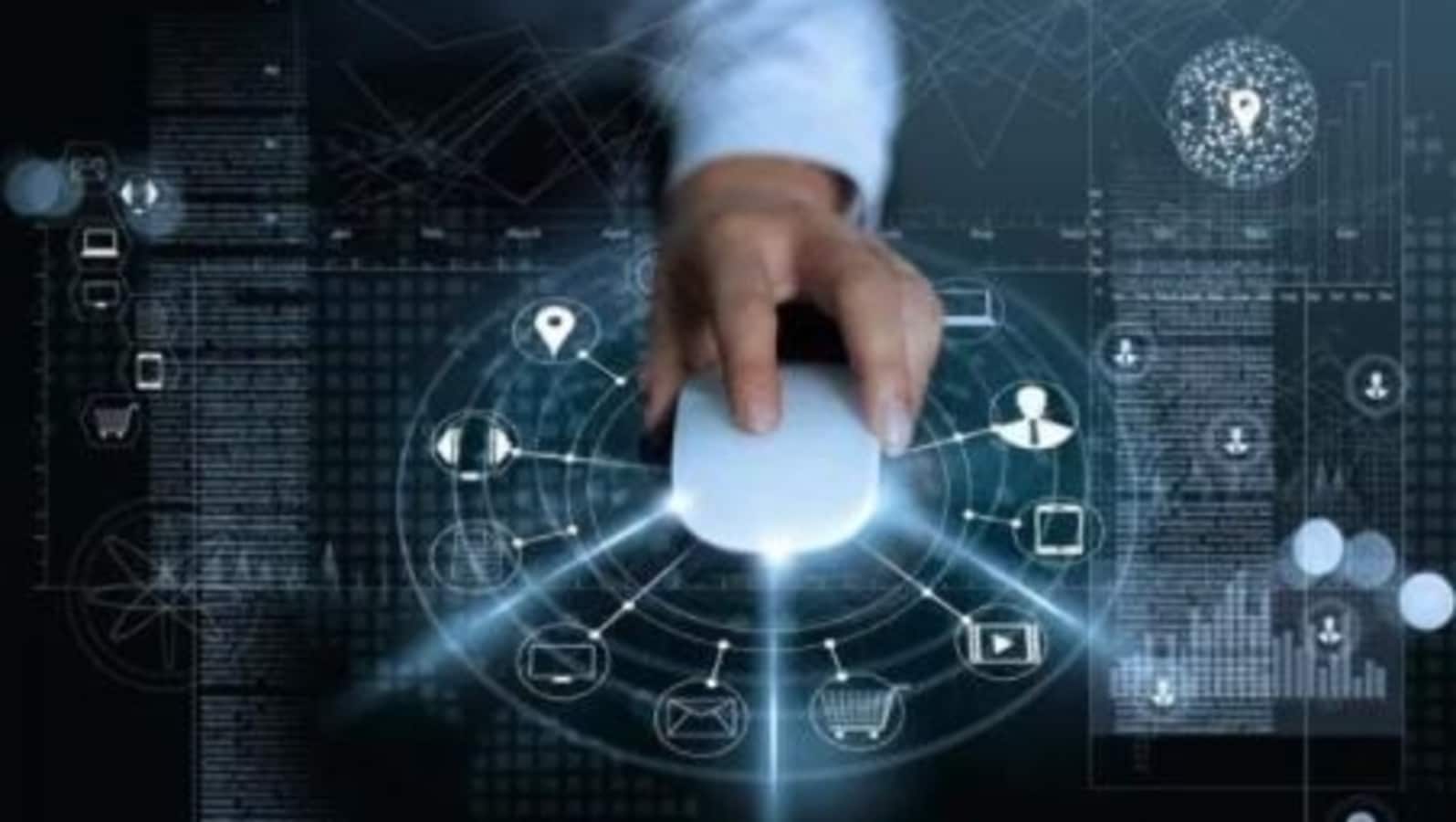 Japan’s National Institute of Information and Communications Technology has reportedly set a new world record for World’s fastest internet speed at 319 terabytes per second. This is almost double the last record of the fastest internet speed in the world held by researchers from the University College of London. The speed was 178 Tbps.

What 319 terabytes per second mean:

1. The full form of Tbps is terabytes per second. One terabyte means 1,000 gigabytes. One gigabyte is 1024 megabytes.

2. According to a report of 2020, the highest mobile broadband speed was experienced in South Korea, which was around 100 Mbps (megabytes per second).

3. The same report said Singapore had the highest fixed-line broadband speed, which was 2015 Mbps.

6. With 178 Tbps, the last-held record of the fastest internet speed, one can download entire Netflix in just one second, reports said. With almost double that speed, entire Netflix will be insufficient for 319 Tbps.

6. Many reports said that 319 Tbps means one can download 57,000 full-length movies in 1 second or the entire library of Spotify in less than three seconds.

Daniel Radcliffe reacts to rumours he has coronavirus: ‘It’s just because I look ill all the time’