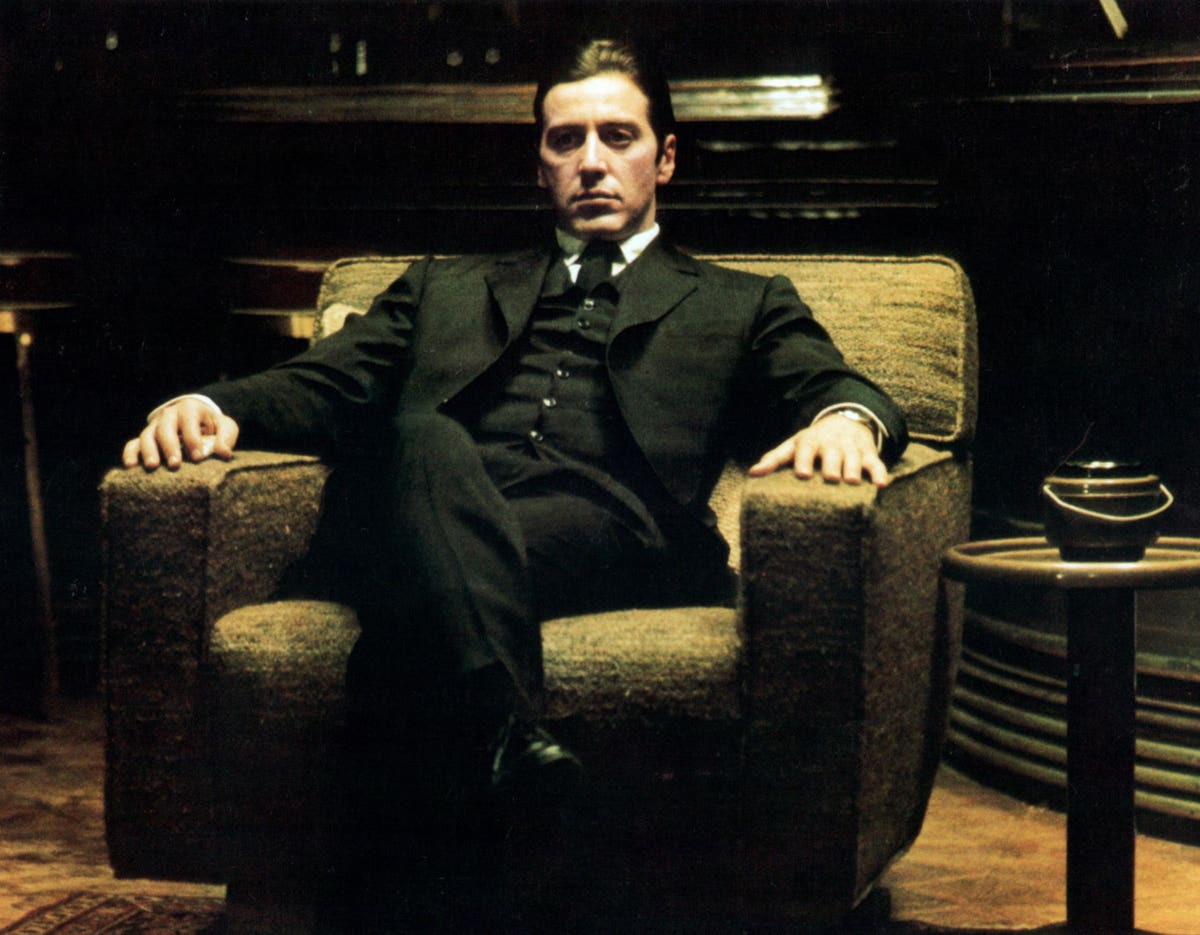 There is a flood of all-too-alluring questions to answer in social media that I mostly try to ignore, but one recently piqued my interest. It was “name 5 movies you are certain you’ve watched at least 10 times.” I know…every time I try to escape the social media vortex it pulls me back in (and yes, I’m channeling Al Pacino here)!

I took this inquiry to my own social network and got back a lot of illuminating responses. A few contextual points are important: their answers couldn’t be less scientific (which I think makes it fun); the respondents here are mostly a mix of GenX/late Boomer with just a sprinkle of millennial dust; and there is an unfortunate if predictable lack of racial and ethnic diversity among the selections, reflecting much about the history of the motion picture business. Yet ultimately what is so interesting is not just which movies get massive consumption, but when you group them you see how difficult it will be for the media business going forward to create the same type of library product in the future. And the winners are….

Every movie I know I watched in kindergarten

Beginning with the decades when there were only three broadcast networks to choose from, traditional broadcast television has trotted out a set of classic films every year around certain holidays, generating enduring audiences and plenty of warm family memories. Most people began watching these films before they ever saw the inside of a movie theater. Top responses included:

Hollywood no less than Hallmark has Christmas (with a smidgen of Passover and Easter) to thank for a film library that will likely endure for as long as video entertainment is consumed. These are clearly “family” pictures that attract a multi-generational audience. You could probably move them to any imaginable platform at any time of day and they’ll do a “number” as we say in the business.

57 Channels and Something On

With apologies to Bruce Springsteen, the cable business grew in part by creating a set of new “classics” that it put into heavy rotation. There was never enough original content to fill dozens of cable networks, so a group of films mostly from the 1980s and 1990s came to dominate the psyche of many a cable viewer. This list would have to include:

This list reflects more randomness in the content, and more curation from cable network programmers. TNT and TBS led the way for cable in the 1980s in creating new heavy-rotation films in both comedy and drama that took no more than a click on the remote to find them at almost any time you sat down to watch TV. These didn’t reflect the greatest box-office successes of all time, but constant cable play created a set of catchphrases that audiences couldn’t wait to hear when they came up: “Nobody puts Baby in a corner”; “Inconceivable!”; and “I want you D-O-R! Dropped. On. Request!” are but a few. No matter when you clicked through, you knew where you were in the film and how long it was until your next favorite scene. And just to demonstrate the enduring power of this approach, The Devil Wears Prada, which was released in 2006 in the last gasp of the no-streaming Netflix era, makes this list based on its overwhelming and continuing cable run.

Where do I find TCM (Turner Classic Movies)?

Continuing with the power of multichannel video to shape audience viewing and memories, we have to thank Ted Turner, who in addition to creating CNN, TNT and TBS, purchased the MGM film library in 1985, decades before the rest of the world realized the power of such libraries. With the rights to all the “old” MGM stuff, Turner started Turner Classic Movies and (after a little controversy over movie colorizing) helped ensconce a long list of films that previously had their post-theatrical runs limited to syndicated airings late at night or on the “430 Movie”.

A number of these movies are often included in “greatest films” lists, but what helped keep them front and center in the cultural mindset was the decades of easy access and erudite curation that TCM brought to them. With in-studio hosts from Robert Osborne to Joel Mankiewicz, when something became a regular TCM feature it helped solidify a certain place for a film on the Hollywood pantheon. Many of these films have found their way to HBOMax, Amazon, even Pluto TV among others. But can you name a similarly popular and influential streaming host? I didn’t think so.

An Offer You Can’t Refuse: The Godfather

Yeah, I know everything is supposed to come in threes, but I couldn’t resist this bonus fourth category because there is hardly anyone that didn’t include either one or both of the great Godfather films from the 70s on their “at least 10 times list.” Decades of massive re-runs on AMC has certainly helped. And this singular popularity has endured despite or maybe because of a still-massively disappointing Godfather III (despite its re-edit and release on Netflix this year); NBC’s somewhat bizarre effort decades ago to reshape the first two films into The Godfather Saga; and an almost comical proliferation of great lines especially from men of a certain generation (“Leave the gun. Take the cannoli.”). Without The Godfather, could Martin Scorsese have been Martin Scorsese, and would we ever have known Tony Soprano? Worthy of a separate category indeed.