Tamil movies that fueled the spirit of patriotism&

Tamil cinema audiences always connect their emotions with the protagonist of a film. They celebrate the hero when he does something amazing in the film that they can’t do in real life.

One such emotion is patriotism. We all are patriotic citizens of the nation, but we get frustrated when certain threats occur to our national security and fundamentals. Though we know we can’t do everything, we all do try to celebrate the victory of our soldiers on the border as our own.

Cinema is a mass entertainment medium that has not only provided entertainment but has also documented history. Let’s have a look at some of the films that entertained us and fueled our sense of patriotism along with documenting the lives of freedom fighters. 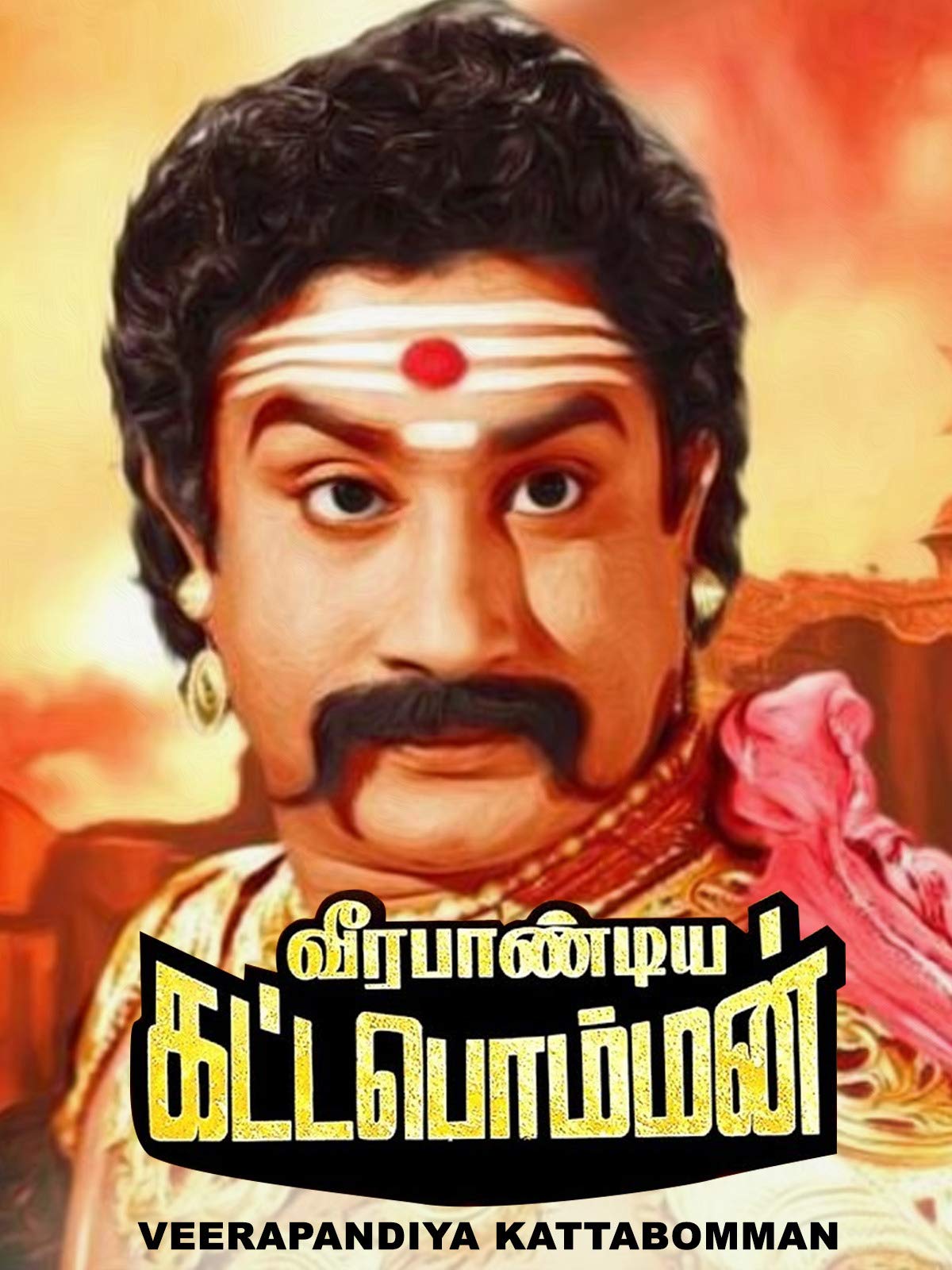 Actor Sivaji Ganesan’s performance as Kattabomman received widespread praise. Veerapandiya Kattabomman was a chieftain of a small clan in rural Tamil Nadu. Though people have criticised that the film didn’t project the life of Kattabomman accurately it didn’t miss out on fueling patriotism in people’s minds. Releasing in 1959 the film spoke about how brave Kattabomman was and portrayed his strong stand of fighting against the British empire. The success of this film encouraged many in Tamil cinema to make films based on freedom fighters and historical figures, notably Kappalottiya Thamizhan (1961) and Bharathi (2000). 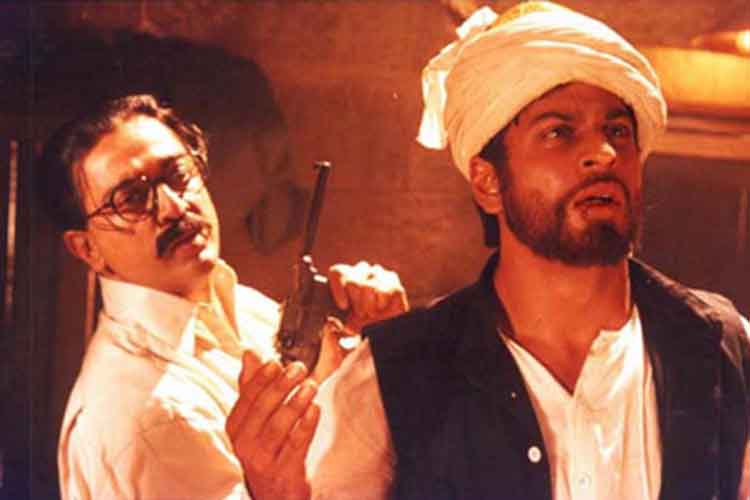 This film spoke about the life of Saket Ram (Kamal Haasan) during the period of the Indo-Pak partition. Kamal Haasan chose the genre of alternate history and depicted India’s Partition and the assassination of Mahatma Gandhi by Nathuram Godse. The film came out as a historically made film. The Hindi-Muslim aspect, agitation of people during the partition, and establishing the kind of patriotism that existed in those days, made the movie a cult film. 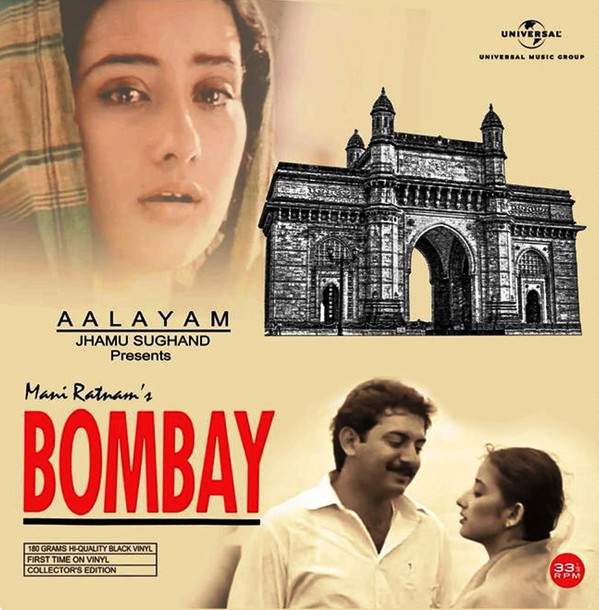 Bombay is yet again a film that showcased internal communal violence. Mani Ratnam is one director who portrays real-life incidents through the life of his fictional character. This film tells the story of an inter-religious family in Bombay before and during the Bombay riots, which took place between December 1992 and January 1993. The film caused considerable controversy upon release in India and abroad for its depiction of inter-religious relations between a Muslim girl and a Hindu man. Mani Ratnam described Bombay as a positive film about communal harmony. 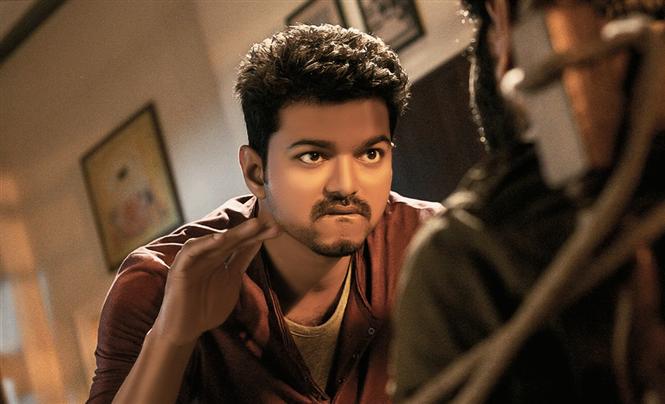 This was one recently made film on terrorism. The movie depicts a part of Jagadish’s (Vijay) life who is an intelligence officer in the Indian army. He comes home for a vacation and involuntarily finds that the nation is under a threat. His first encounter happens when he captures one of the sleeper cells. Then he plans a secret mission with the help of his friends in the army and fights the sleeper cells gang. Thuppakki received mostly positive reviews from critics. The movie rekindled the feeling of patriotism with few scenes, particularly the scene where Vijay confronts a police officer at his terrace. 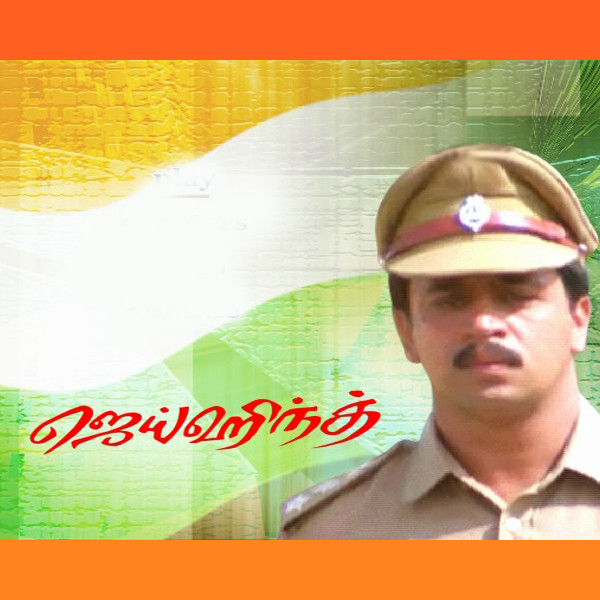 Jai Hind is definitely on film on patriotism that every Tamil movie lover has watched. The song Thayin Manikodi gives goosebumps every time and it will be played through loudspeakers every Independence day. This war action film was written and directed by actor Arjun. This is one of the oldest films on the terrorist attacks, made in Tamil cinema. The film shows how a police officer goes in search of a terrorist group after he is affected personally because of a terrorist attack. Following the death of his brother in a terrorist attack, Bharath (Arjun), promises his mother that he will resign. But spurred by patriotism, he sets out to capture the terrorist. 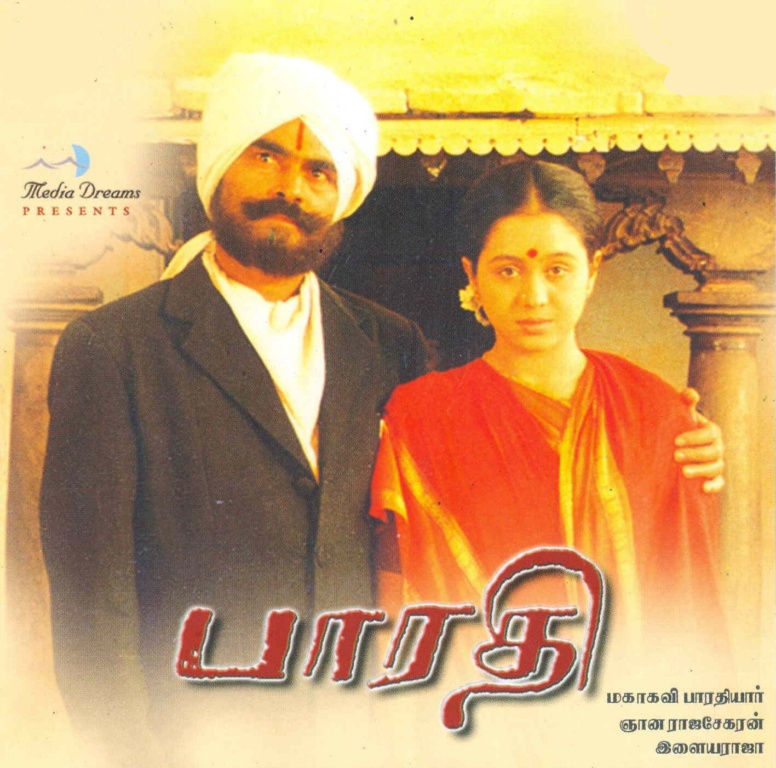 Bharathi is a 2000 Indian Tamil-language biographical film based on the life of Subramania Bharati. Actor Sayaji Shinde enacted the role of Subramania Bharati in the film. Subramania Bharati is a Tamil poet who lived during British rule. He wrote poems on patriotism, women’s liberation, and a lot more. The film was a neatly made biography which had a strong element of patriotism running through. The movie had almost 11 songs, with music scored by Illaiyaraaja The film also won the National Film Award for Best Feature Film in Tamil for the year 2000.