Several Kollywood films have been shot at foreign locations to stay true to their scripts and give movie buffs a great experience of watching exotic places. While Kollywood films are shot in many countries across the world, Russia is one of the favourites and serves as the backdrop in several films.

Jayam Ravi’s Dhaam Dhoom was shot in Russia for over 40 days in different locations. On the other hand, Thalapathy 65 will also be shot in the country. Recently, the film’s director, Nelson Dilipkumar, shared some photographs from Russia on social media and the film’s team will be heading to the country soon.

Here’s looking at some Kollywood films that were shot in Russia: 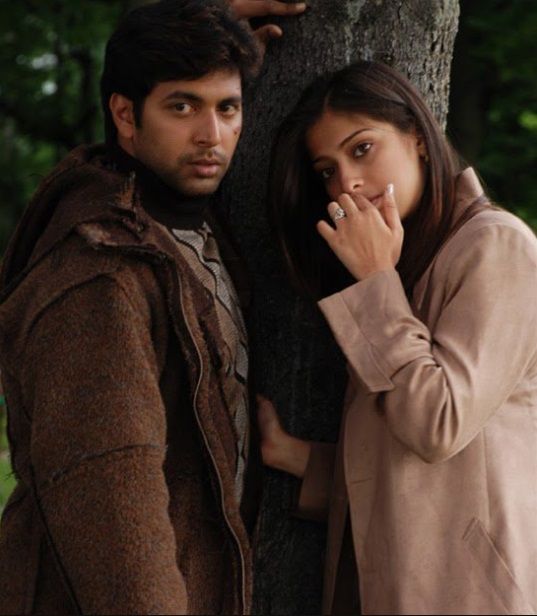 This 2008 film, which featured Jayam Ravi in the lead role, was shot in Russia. It also had Kangana Ranaut and Lakshmi Rai playing prominent roles. Dhaam Dhoom was shot in Russia for over 40 days in different beautiful locations, and unfortunately, director Jeeva had passed away while the film was half-way into shooting. Later PC Sriram, Jeeva’s wife Anees, and their associate GK Manikandan completed the movie. 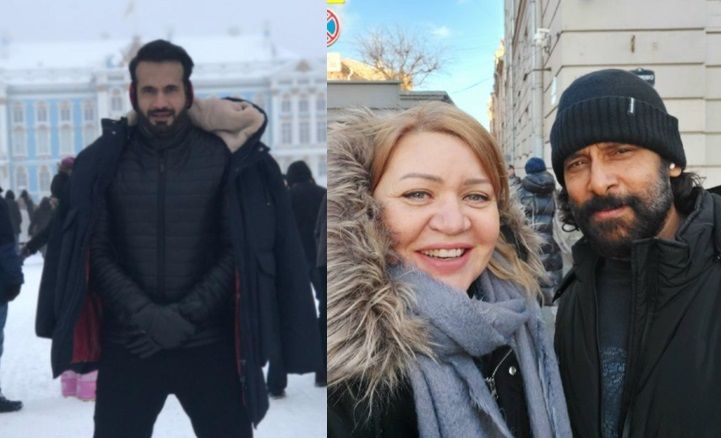 One of the most anticipated films in Tamil cinema is Cobra, starring Chiyaan Vikram in the lead role and directed by Ajay Gnanamuthu of Demonte Colony, Imaikka Nodigal fame. Last year in March, Cobra team shot in Russia. But after a lockdown was imposed by the government due to coronavirus, the shoot was cancelled and everyone returned to India. Cricketer Irrfan Pathan, and the entire team of Cobra, including Vikram were in Russia shooting some important sequences at that time.

R. Madhavan is all set to make his debut as a director with Rocketry: The Nambi Effect, in which he also plays the lead role. This is one of the most-awaited films of this year. The biopic is based on the life of Nambi Narayanan, a former scientist and aerospace engineer at the Indian Space Research Organisation (ISRO). The film was shot in India, Georgia, France and Serbia. The team had shot in Russia too in 2019. 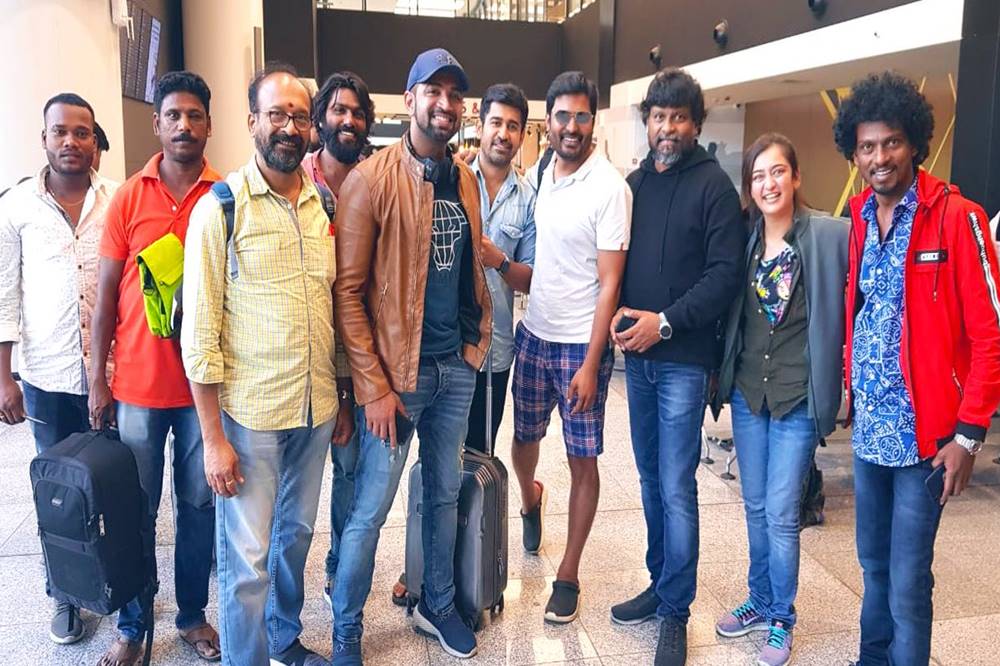 Agni Siragugal is another upcoming film in Kollywood, starring Arun Vijay, Vijay Antony, and Akshara Haasan in prominent roles. One schedule of the film was shot in Moscow and Saint Petersberg in Russia, followed by Almaty in Kazakhstan where some breathtaking action sequences were shot. Vijay Antony will be seen playing a cop in the film, and Arun will be seen playing a character with negative shades. The film is directed by Naveen, who made his debut with the 2013 film Moodar Koodam. 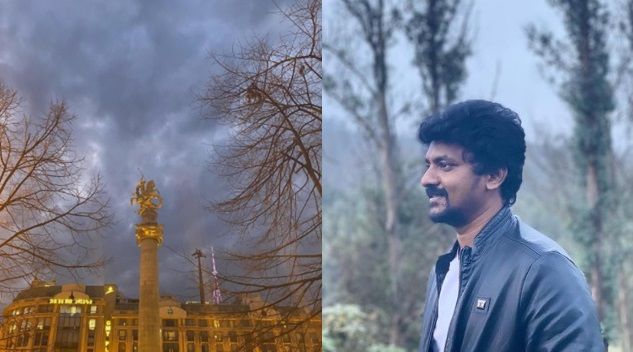 The shooting of Thalapathy 65, produced by Kalanithi Maaran under Sun Pictures, is going on in full swing in Georgia. Following this, Actor Vijay and Thalapathy 65 team will be heading to Russia for the film’s second schedule.

Oscar 2021: What dishes can accompany the best films? – Entrepreneur