Tamil industry has some of the prettiest and talented actresses working in their films. However, it’s lesser-known that many started their journey with small steps, i.e., with the TV world. While some always aimed for movies, others realised their passion after a career change.

Various Kollywood actresses from Hansika to Priya Bhavani Shankar began their acting career on TV and went on to become popular in the film industry. Check out the list of such actress below. 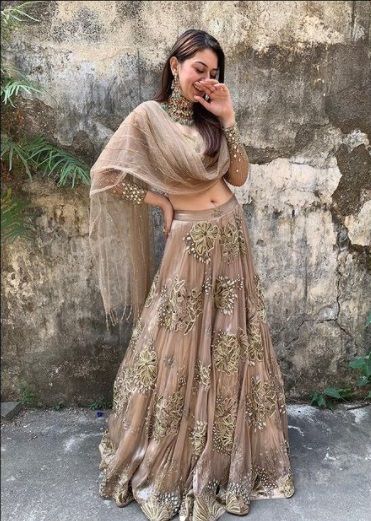 One of the most loved actresses in the South film industry, Hansika Motwani began her television career with a serial called Shaka Laka Boom Boom. She made her debut at the age of 15 as a lead actress in the Telugu film Desamuduru opposite Allu Arjun, which was directed by Puri Jagannadh. Motwani also won the Filmfare South award for Best Female Debut for her performance in the film. Later, she made her debut in a Kollywood movie at the age of 20 with Mappillai, opposite Dhanush. 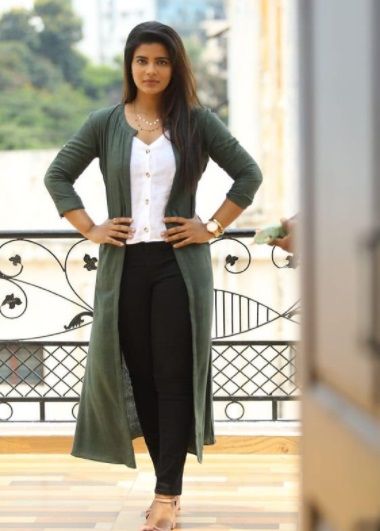 Aishwarya Rajesh started her career as a television presenter in a comedy show called Asatha Povathu Yaaru? on Sun TV. Later, she entered the reality show Maanada Mayilada and impressed the audience with her amazing dance performances. She made her debut in the low-budget 2010-movie Neethana Avan. She became popular after acting in Attakathi, which was directed by Pa.Ranjith. The movie released in 2012. 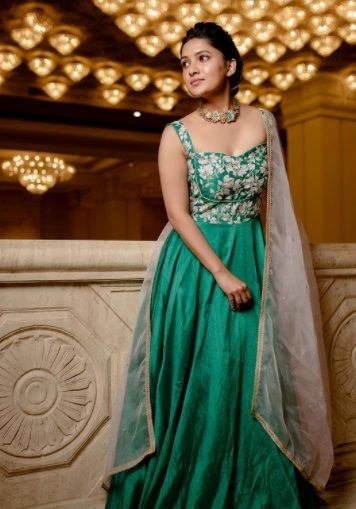 Vani Bhojan began her career as an air hostess and later worked predominantly in the fashion world. Bhojan played the lead role in a super hit serial Deivamagal that was broadcasted for almost five years on sun tv. Vani’s debut Tamil film Oh My Kadavule became one of the very few films declared a hit before the announcement of nationwide lockdown. 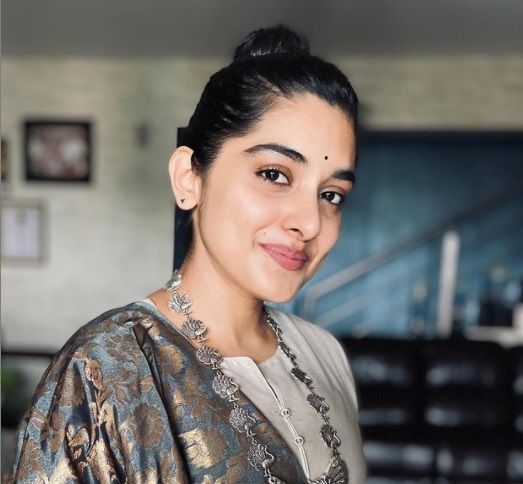 Nivetha Thomas started her career as a child actress in a popular Tamil television serial, My Dear Bootham. After that, she played the role of Jayaram’s daughter in Veruthe Oru Bharya, where her performance was well appreciated. Later, Nivetha also played supporting roles in the Tamil films Kuruvi and Poraali. 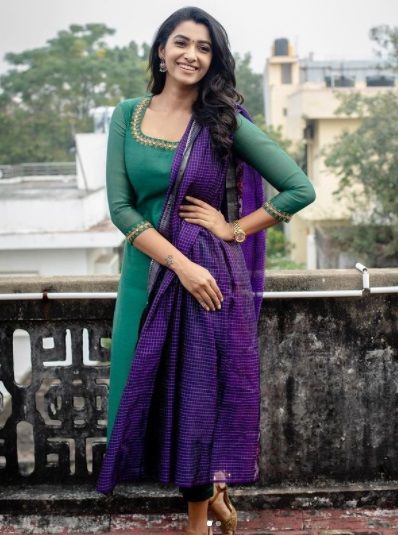 Priya Bhavani Shankar started her career as a tv newsreader. She became very popular as a serial actress in Vijay television’s Kalyanam Mudhal Kadhal Varai. she made her debut in Tamil cinema with the film Meyaadha Maan opposite Vaibhav directed by Rathna Kumar. Now, Priya Bhavani Shankar has signed more than six films in Tamil cinema and one among them is Kamal Haasan’s Indian 2.

Oscar 2021: Unforgettable Moments Of The Global Awards Over The Last 2 Decades – SpotboyE