History has always played a prominent role in cinema. We can see many movies based on historical facts and characters in the film industry, be it Hollywood or Indian cinema.

Similarly, in India, one can find many legendary historical characters which have inspired many filmmakers to come out with films based on them or inspired their personalities.

For that matter, the Sandalwood industry too has produced some of the amazing Kannada movies which were based on the legendary historical characters pertaining to Karnataka and its surrounding region.

Ranadheera Kanteerava: It is a historical drama biographical Kannada movie based on the emperor Kanthirava Narasaraja 1 of the Wodeyar Dynasty of the old Mysore Kingdom which is nothing but modern day’s Karnataka state. The emperor used to be fondly called Ranadheera Kanteerava and was well-known for his immense physical strength. The film was released in 1960 and featured Dr Rajkumar as the emperor. The movie was credited to be one of the most authentic historical films made since it was entirely based in the Mysore Palace. 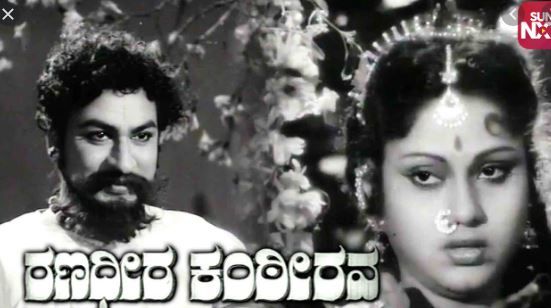 Amarashilpi Jakanachari: This film was released in 1964 and is based on the life of the most famous sculptor of the 12th century Jakanachari of the Hoysala empire. It was directed and produced by BS Ranaga. Kalyan Kumar has played the role of the sculptor. It was the first Kannada film that was fully shot in colour. 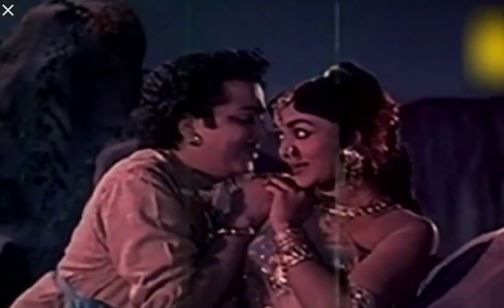 Hasyaratna Ramakrishna: A classic comedy Kannada film which was released in 1982. The movie is based on the famous character Tenali Rama who was a poet, scholar, thinker, and special advisor in the court of emperor Shrikrishnadevaraya of Vijayanagar kingdom in 15t century. The film starred Anant Nag as a Ramakrishna while Srinath, Aarathi, Manjula have played other important characters. 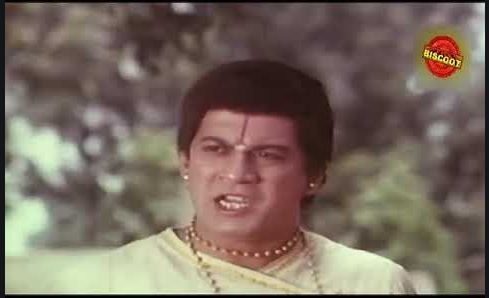 Kaviratna Kalidasa: This film released in 1983 is based on the life of renowned Sanskrit Scholar and poet Kalidasa of the 4th century whose name was extremely popular in India. Dr Rajkumar has played the role of Kalidasa and the film was directed by Renuka Sharma who left us just a few days back due to Covid-19. 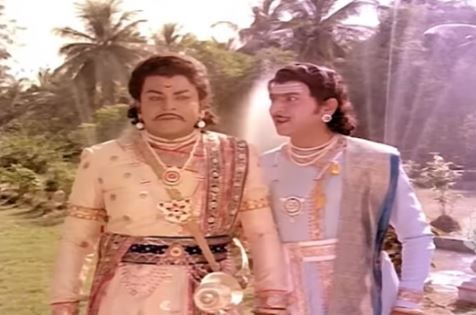 Santha Thukaram: This Kannada movie is based on the life of a Marathi poet and saint Tukaram who lived in the 17th century in Maharashtra. The film stars Rajkumar in the title role Tukaram, while, Udaykumar, K S Ashwath, and Balakrishna have played other important characters. 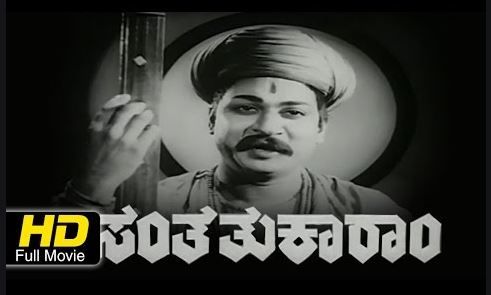 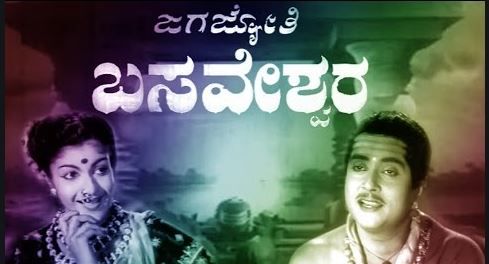 Kittur Chennamma: This historical Kannada film was released in 1961 and was directed by BR Panthulu. The film is based on the life of the queen of Kittur Rani Chennamma who fought against the British East India Company in 1824. B. Saroja Devi has played the role of Chennamma in the film and the film has received the Best Feature Film in Kannada at the 9th National Film Awards. 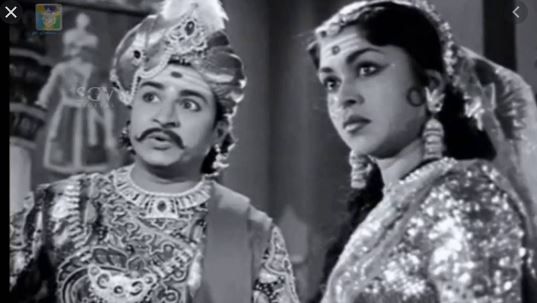 Kranthiveera Sangolli Rayanna: The film is about a famous freedom fighter from the Karnataka region called Rayanna. In fact, he was the army chief of Kittur and used to serve Rani Chennamma of Kittur province. Released in 2012 the film stars Darshan and Jayaprada in the lead roles. 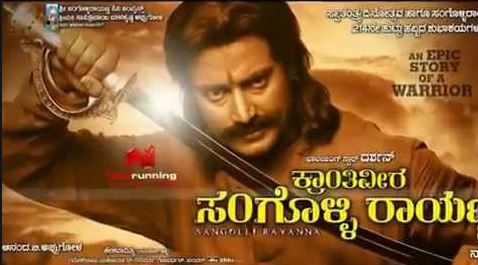 The film was directed by Naganna and produced by Anand Appugol. It was a big success at the box office and helped Darshan to stand firmly in his cine career. There is another film on Sangolli Rayanna which was released in 1967.

Ahead of Oscar 2021, a list of nominees in main categories – Hindustan Times