Often, we have come across directors who had been actors before and vice versa. Kollywood has also seen legendary talents such as K Bhagyaraj, R. Rajender, Parthiban, Bharathiraja, Silambarsan, Arjun and Dhanush who are successful as both directors and actors.

The quest to learn filmmaking has tapped the fascination or curiosity of some of the established actors in the Tamil Film Industry.

Here, we have jotted down the list of prominent faces in the Kollywood film industry who assisted notable filmmakers before becoming successful actors. 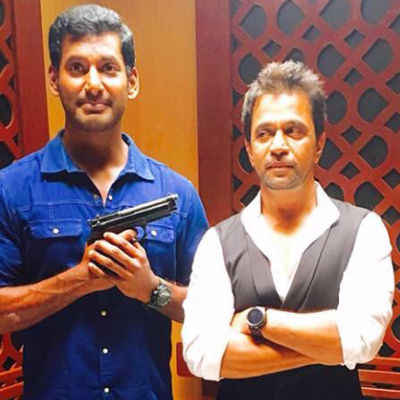 Actor Vishal is the former associate of Arjun (actor-turned-director) in the 2001 critically acclaimed film Vedham. Vishal landed on an acting opportunity when a producer spotted him on the sets of the film and signed him to play the lead in the 2004 super-hit film Chelamme directed by Gandhi Krishna. 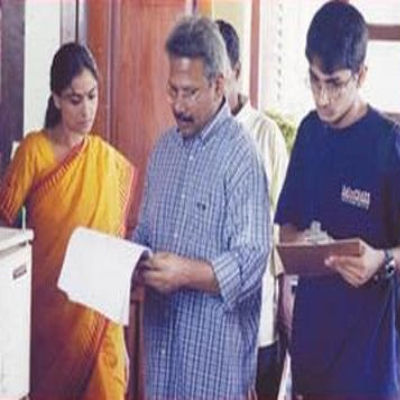 Actor Siddharth was assisting Mani Ratnam in Kannathil Muthamittal (2002) until Shankar cast the former in the 2003 coming-of-age film Boys. In 2017, Siddharth had been a part of Aval’s screenwriting team. The film was funded by Siddharth’s production banner Etaki Entertainment in association with Viacom 18 Motion Pictures. 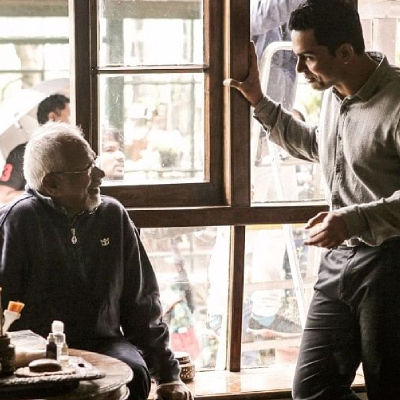 Actor Karthi had assisted Mani Ratnam for Ayutha Ezhuthu (2004) before director Ameer cast him in his 2007 film Paruthiveeran. Interestingly, Karthi’s success, as an actor, made him play the lead in Mani Ratnam’s Katru Veliyidai (2017). 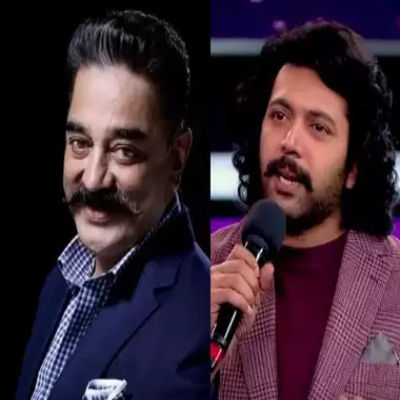 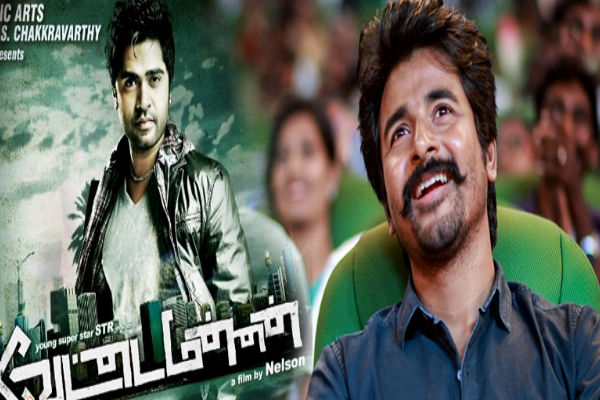 It is known that Sivakarthikeyan’s mimicry talent made him a television star and successful VJ in his growing days. His film debut surprised fans as Siva pulled off a vast category of the audience. However, did you know that Sivakarthikeyan assisted Nelson in the film Vettai Mannan? Vettai Mannan, starring Silambarasan, was initially announced in 2013 but the film’s development halted in 2016. The film never saw the light of the day as it got shelved due to unknown reasons.

Oscar 2021 nominations: What movies are up for Academy Awards? – digitalspy.com