Though almost every film in Tamil cinema has a hero-heroine pair, there are few on-screen pairs who are celebrated to the core by the audience. These pair have definitely given at least one mega-hit film in their combination.

In that respect, Prashanth and Simran were one of the most loved onscreen couples in the kollywood film industry during the ’90s and 2000s. Not only did the duo went on to do many films together, but their sizzling chemistry had the audience in awe. Their films were well received at the Box Office as well.

Let’s look at five films of Prashanth and Simran, who have been worked in Tamil film industry. 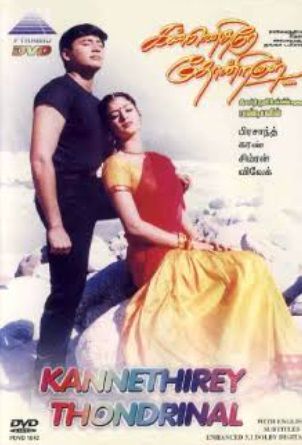 Kannedhirey Thondrinaal, romantic drama was directed by Ravichandran in 1998. The film had Prashanth and Simran teaming up for the first time. Music by composer Deva was a major hit. The film opened to good reviews at the box office and was remade in Telugu as Manasulo Maata, in Kannada as Snehaloka, in Malayalam as Dhosth and also in Bangladesh as Tumi Koto Sundar. 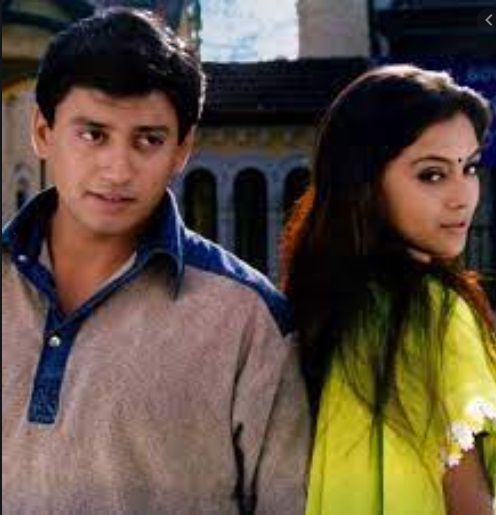 The following year, the duo teamed up for yet another romantic drama, Jodi, which was directed by Praveen Gandhi. The duo played lovers who visit the families of each other to get permission for their marriage. The film had Vijayakumar, Nassar and Srividya playing other pivotal roles. Music of the film was composed by AR Rahman. The romantic drama released in September 1999 and was remade in Kannada in 2006 as Sajni. 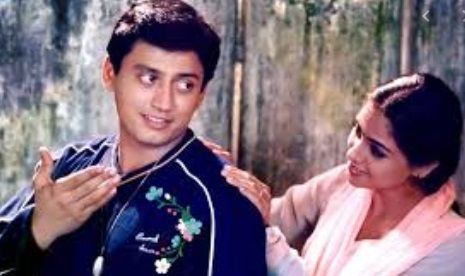 Parthen Rasithen had written and directed by Saran. The film had Prashanth, Simran and Laila in the lead roles. The film also saw third collaboration between Prashanth and Simran. In this love triangle, Simran played the antagonist for the first time in her career. Her performance was appreciated by the critics and audience alike. The film music was composed by Bharathwaj. 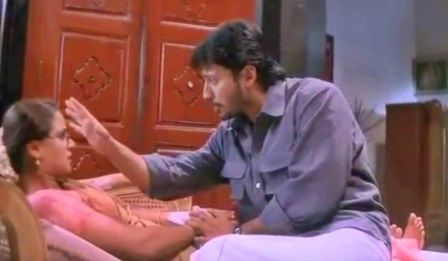 Thamizh was an action entertainer, which marked the directorial debut of Hari.  The movie stars Prashanth and Simran in the leading roles, while Vadivelu, Ashish Vidyarthi, Nassar, and Livingston, among others play supporting roles. The film opened to good reviews despite the low publicity. The film was remade in Bengali as Aakrosh. 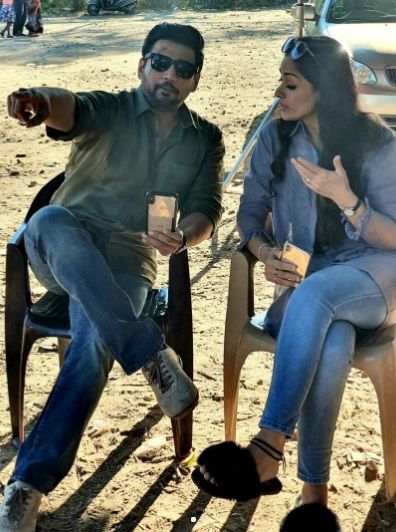 The hit pair are collaboration of fifth time with the remake of the Hindi film Andhadhun. While Prashanth plays the role played by Ayushmann Khurrana in the original, Simran will play the role played by Tabu. The movie is directed and produced by Thyagarajan. Apart from Prashanth and Simran, it also features Yogi Babu, Vanitha Vijayakumar, and Karthik, among others.

Oscar 2021 nominations: What movies are up for Academy Awards? – digitalspy.com

Movies For Your Monday – Pinkbike.com

Is the Danish Oscar 2021 winner ‘Another Round’ set for an English remake led by Leonardo DiCaprio? – PINKVILLA