In one of his public concerts, Isaignani Illayaraja said, “There is no art without performance,” which holds to the serious craft of comedy too. The Tamil film Industry might have given a restricted space for female-centric films in the past but not female comedians.

Beginning from the legendary actress Manorama, the legacy of women comedians in Kollywood has seen many successful artists who have proven their acting prowess in various ways. Today, we have compiled a list of legendary female comedians who rocked the Kollywood industry.

Aachi Manorama began her career in 1957 and conquered Tamil cinema for over 50 years until she passed away in 2015. She started her career as a comedian alongside path-breaking stars in the 1960s and 70s.

The Uthami Petra Rathinam actress entered the Guinness World Records for acting in more than 1,000 films in 1985 itself. During the end of the 20th century and until 2015 (21st century), Manorama acted in 500 plus films, thus becoming the only Tamil actress to have acted in more than 1,500 films. She was the recipient of the Padma Shri Award conferred by the Government of India in 2002. 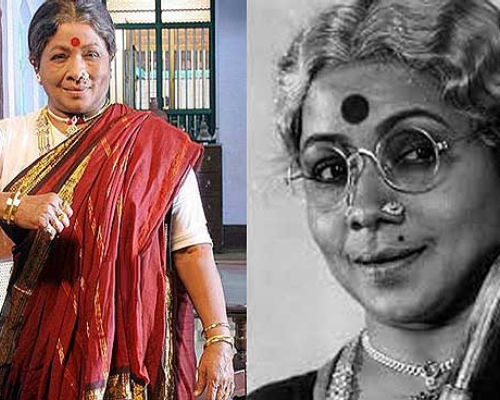 Kovai Sarala followed the legacy of Manorama and became the second popular female comedy star in Kollywood. She made her acting debut in the film Velli Ratham (1979). The Kanchana actress has acted in more than 150 films in Tamil.

Sarala’s contribution to the industry has been immense in terms of entertaining the audience via her diverse looks, dialogue delivery and slapstick comedy. Her combination with fellow comedy actors such as Goundamani, Senthil, Vadivelu and Vivek became blockbusters among the audience. In recent years, Sarala’s role in the Kanchana film series became the talk of the town.

Aarthi Ganesh began her acting career as a child artist in the 1987 popular film Vanna Vanna Kanavugal. She continued her stint as a child artiste until the Vijyakanth-starrer Chatriyan (1990).

Later in 2004, Aarthi re-established her acting career as a comedian in the film Arul opposite Jyothika, Vadivelu and Vikram. The film was directed by Hari and starred K.S. Ravikumar, Pasupathy, Vinu Chakravarthy, Sujatha, Saranya Ponvannam and many others. 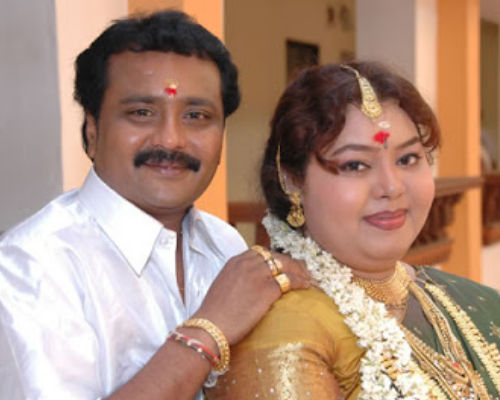 Aarthi has acted in more than 50 films and her appearance in the first season of Bigg Boss Tamil (2017) enhanced her popularity. Aarthi married her co-star and fellow comedian Ganeshkar in 2009.