Udhayanidhi Stalin, who is the son of DMK President MK Stalin and the grandson of former Tamil Nadu Chief Minister late M Karunanidhi, has established himself as a notable actor in Kollywood and has earned a huge fan following.

He entered the film industry as a producer with Vijay’s Kuruvi under his production company Red Giant Movies in 2008. He later appeared in a cameo in Suriya’s Aadhavan, which was directed by KS Ravikumar. The actor has also been a part of Tamil movies like Vinnaithaandi Varuvaayaa, Madrasapattinam, Boss Engira Bhaskaran and Mynaa.

The 43-year-old actor has done several best Tamil movies over the years. Here, take a look at five of his memorable performances: 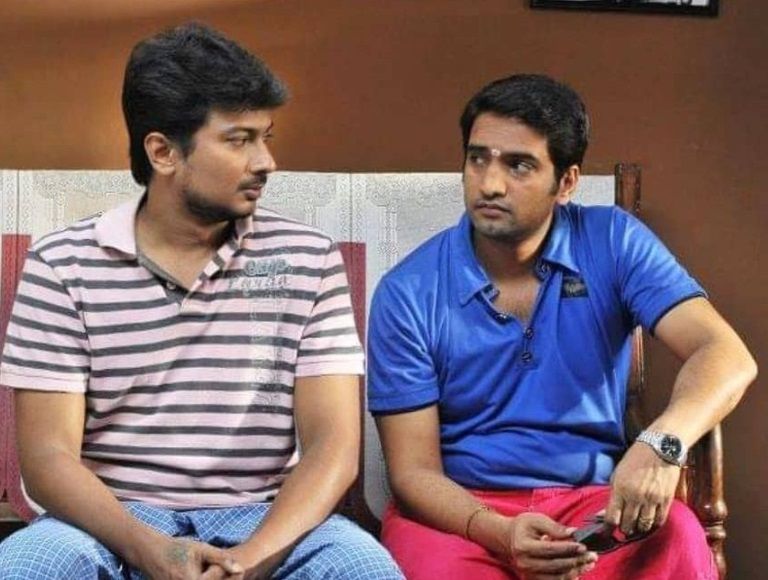 Udhayanidhi made his acting debut in the romantic comedy film, Oru Kal Oru Kannadi, which was directed by M Rajesh in 2012 and won the Filmfare Award for the Best Male debutant for the film. He played the role of a carefree young man in the film, and his pairing with comedian Santhanam worked well. The film was received positive reviews from the audience. 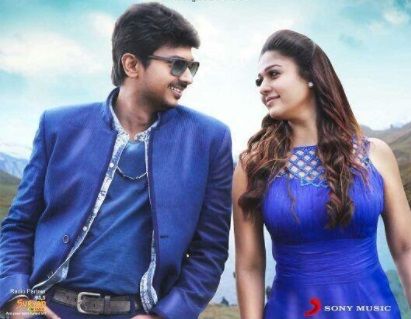 Udhay played the role of a Hanuman devotee in the romantic comedy film Idhu Kathirvelan Kadhal, which was directed by S.R. Prabhakaran. Udhayanidhi paired up with Nayanthara for the first time in this film and it worked wonders for the audience. Santhanam and Sunder Ramu played important roles in the film while Saranya Ponvannan and Chaya Singh played supporting ones. The film received a good response from both critics and the audience. 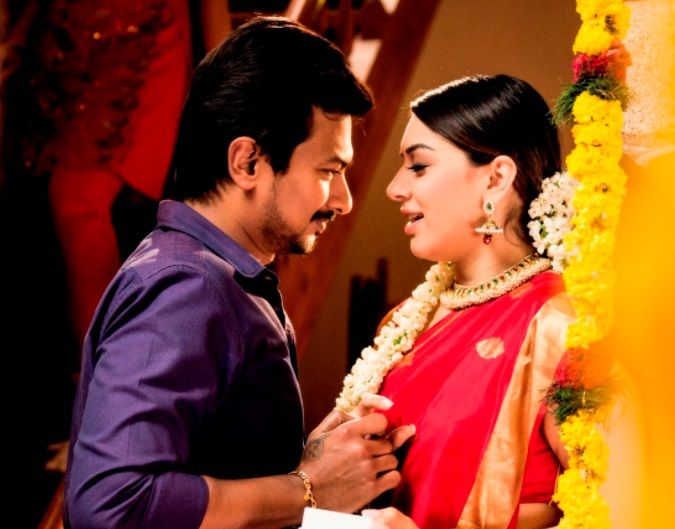 After several commercial films, Udhayanidhi Stalin took up challenging roles and played the role of an unconventional lawyer who fights for the innocent poor people in Manithan. The film was directed by I. Ahmed and is based on the story of Subhash Kapoor’s Bollywood film Jolly LLB. Hansika Motwani, Radha Ravi, Prakash Raj, Vivek, and Aishwarya Rajesh played important roles. 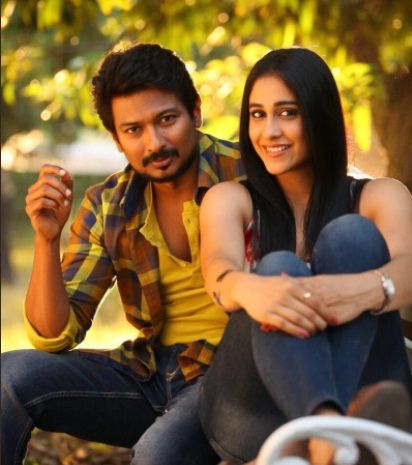 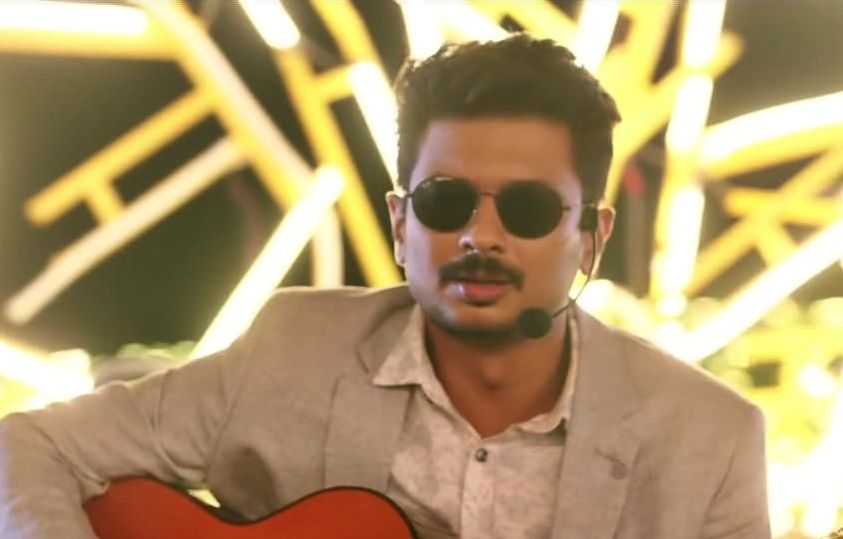 Udhyanidhi Stalin joined hands with acclaimed filmmaker Mysskin for Psycho, and he stunned the fans with his role as a person with visual impairment. The movie was released two months before the originally announced date due to the nationwide lockdown last year. The film also starred Aditi Rao Hydari and Nithya Menen in important roles. Ilayaraja scored the music for the film and the songs were a great plus to the film. Psycho opened to positive reviews fared well at the box office.