Over the years, the sports genre films has worked big time at the kollywood box-office. Sports is always an exciting affair. It never fails to provide an adrenaline rush to the viewers when watched with full commitment.

For sports-based films in Tamil, the key ingredient is the triumph of the underdog. Many leading actors from featured in sports drama and won hearts with their determination on the silver screen. Here, we take a look at Kollywood stars who have played the lead in hit sports drama.

Sivakarthikeyan essayed the role of an athlete in Ethir Neechal and earned a big name for himself. He played the role of a youngster who takes up the challenge to win a Marathon tournament. 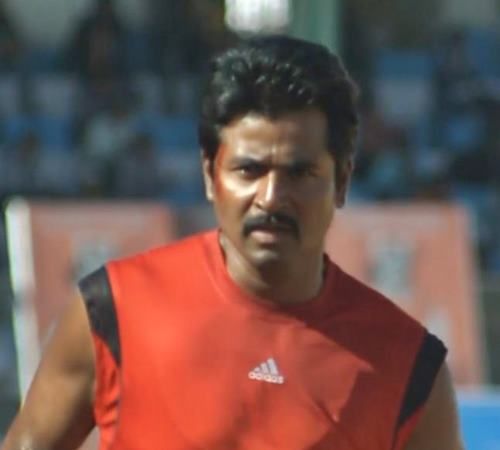 The film was directed by RS Durai Senthilkumar, turned out as a great success at the box office, and it was also a milestone film in Sivakarthikeyan’s career. 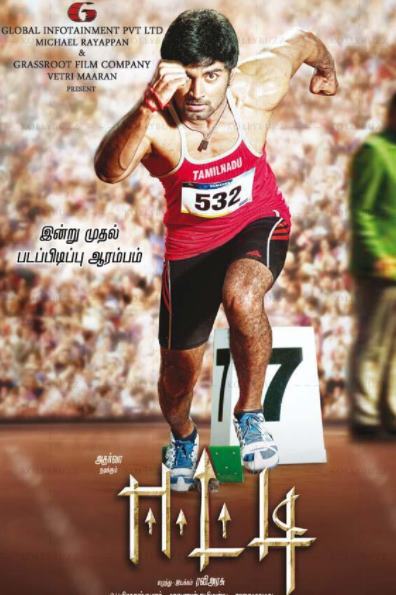 Atharvaa is the son of late actor Murali. He debuted as a lead actor in the Tamil film, Bana Kaththadi. Atharvaa signed up for a sports drama as he joined hands with director Ravi Arasu for Eeti. Atharva played the role of an athlete in the film, and he worked hard on his physique for this role. The film received highly positive reviews upon its release and was a first commercial hit in Atharvaa’s career. 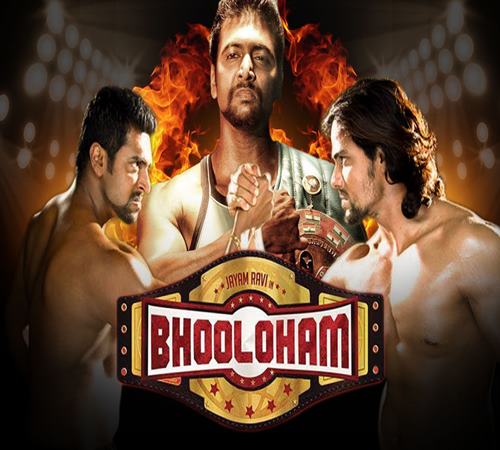 Bhooloham is a 2015 sports-action film directed by N Kalyanakrishnan and produced by Aascar Films. It stars Jayam Ravi and Trisha in the lead roles. The film spoke about the politics in sports. How a person is persuaded for the personal gains of increasing a channel’s TRP. It received mixed reviews from audience and was a moderate success. 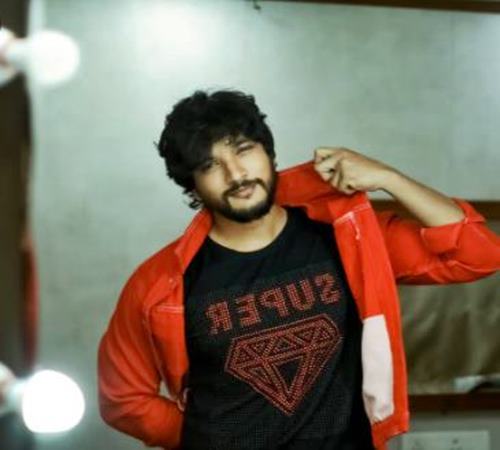 Gautham Karthik played the role of a boxer in Mr. Chandramouli, which was directed by Thiru. The story of the film revolved happy lives of a boxer and his father goes for a toss when they unwittingly become part of a businessman’s plot to ruin his rival.
The sports-action film received positive reviews from critics and audiences. Gautham Karthik shared screen space with his father Karthi for the first time in this movie. 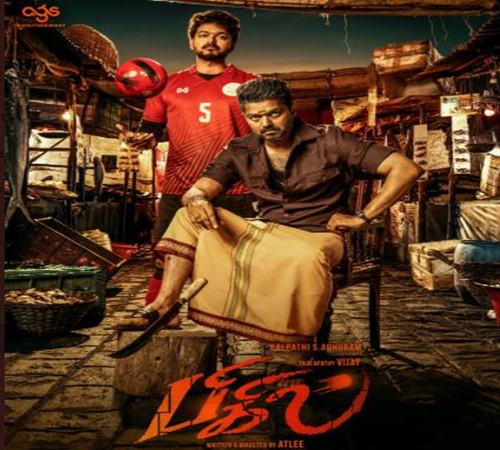 Vijay played a dual role as father and son in the sports drama Bigil, which was directed by Atlee.  He played a football player in this film. Vijay has displayed a clear variation between his two roles, but his father character Rayappan earned him the needed name. Bigil has garnered praise from fans as well as critics. Earlier, he has essayed the lead in sports films like Ghilli and Badri.

World Athletics Day: 5 Most Successful Movies Based on Athletes – News18

Mothers Day 2021: Movies That Celebrate the Spirit of Motherhood – News18