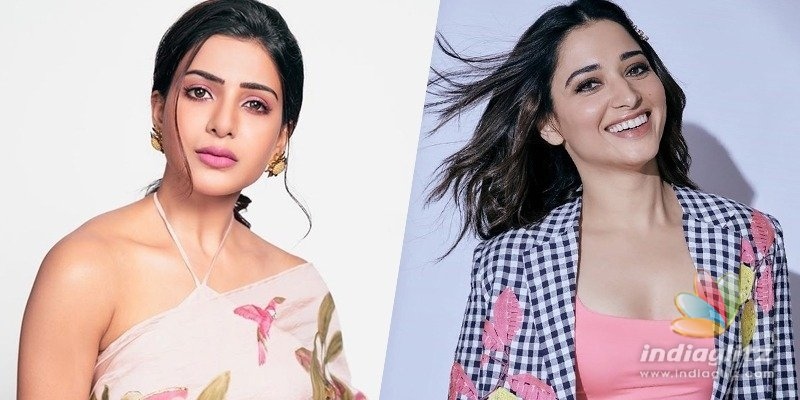 Kollywood celebrities enjoy an enviable fan following compared to any other film industry in the world. The much-loved stars dedicate their lives to entertain their fans which is a full-time job and it takes a lot of offscreen effort to stay at the top.

However, some of the biggest stars in not only Tamil but in South India manage to also successfully run other businesses unrelated to the cinema. Here we have listed out a handful of you favorite celebs and the businesses they are involved in. 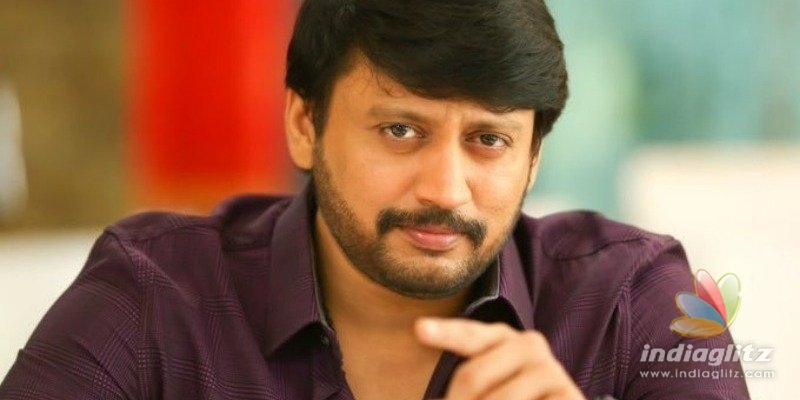 1) Prashanth – The Top Star as he is fondly known by his fans is the owner of India’s largest jewelry mall named Prashanth Real Gold Tower situated in Panagal Park, Chennai. 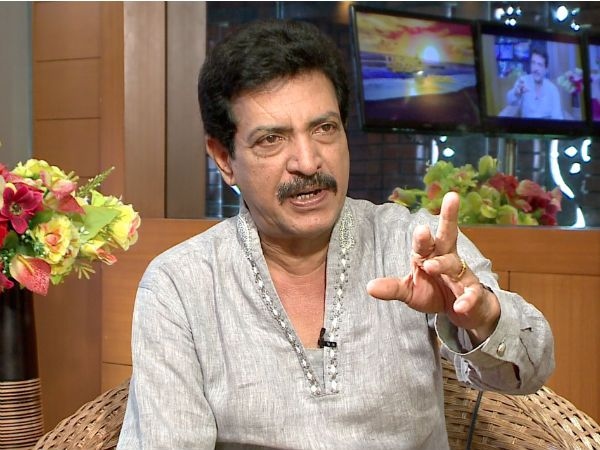 2) Nizhalgal Ravi – The versatile character actor who is still going strong in movies and television owns Anipix Animation Studios an education institute for the creative students that functions in Alwarpet, Chennai. 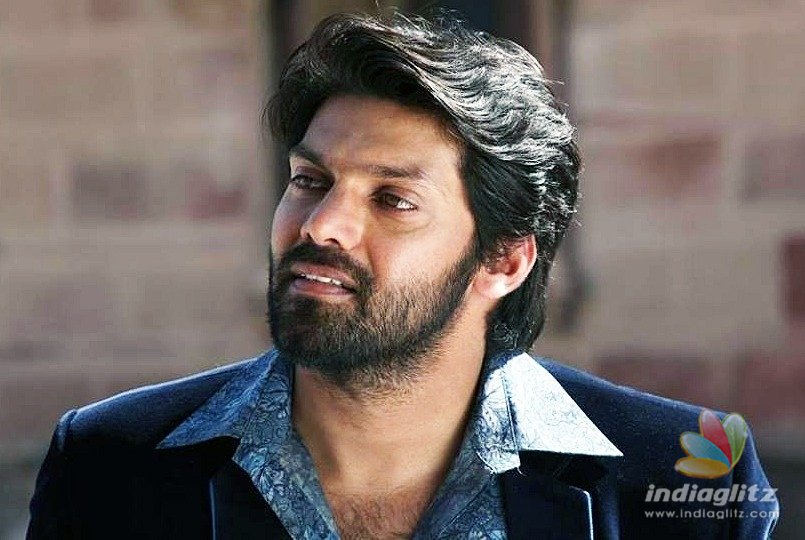 3) Arya – the handsome hunk of Kollywood, owns a south Indian chain of restaurants called Sea Shell, having branches in Chennai and abroad. 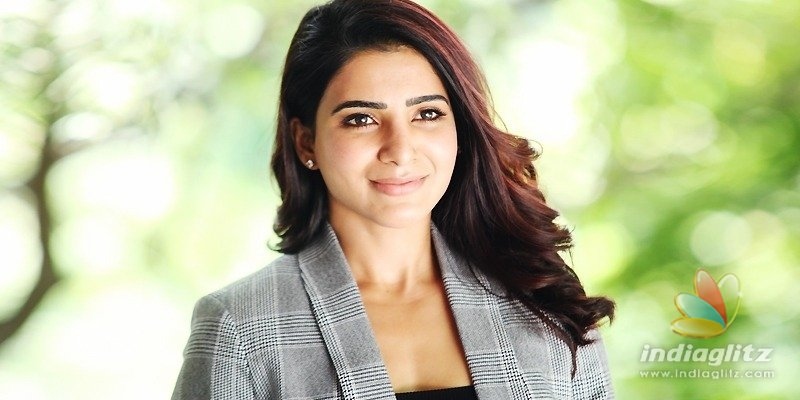 4) Samantha – The Chennai girl turned Hyderabad daughter-in-law owns the fashion brand Saaki that aims for people of all classes to have access to good dressing. 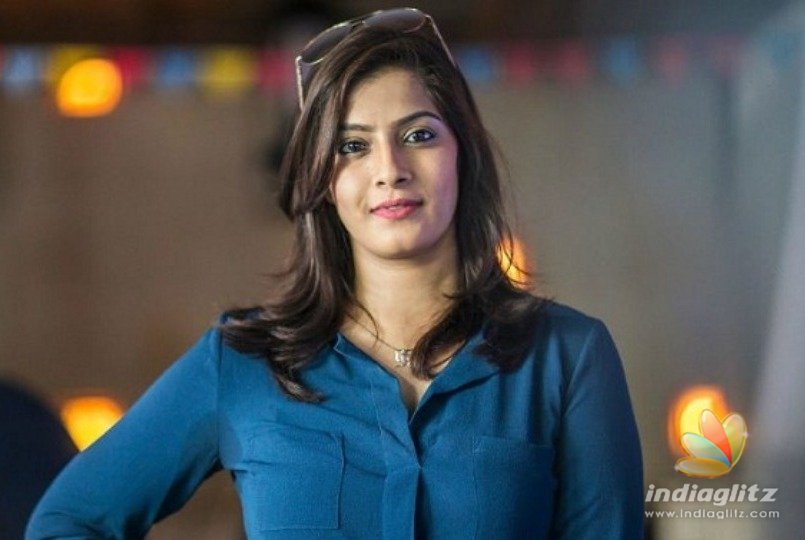 5) Varu Sarathkumar – One of the most versatile female stars of Kollywood runs a baking business called Life of Pie that home delivers freshly baked cheese tarts. 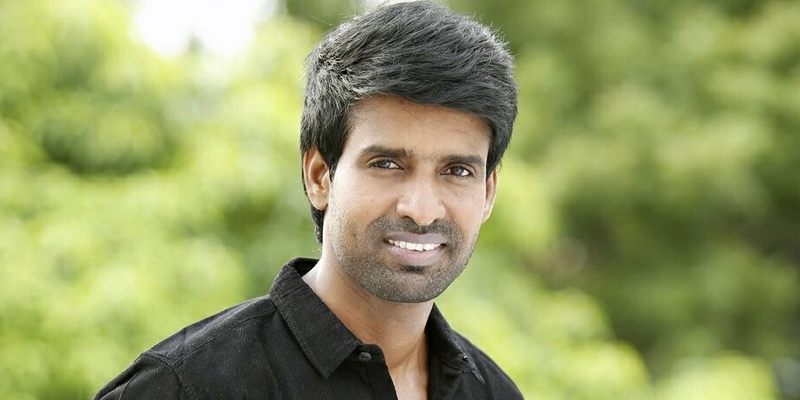 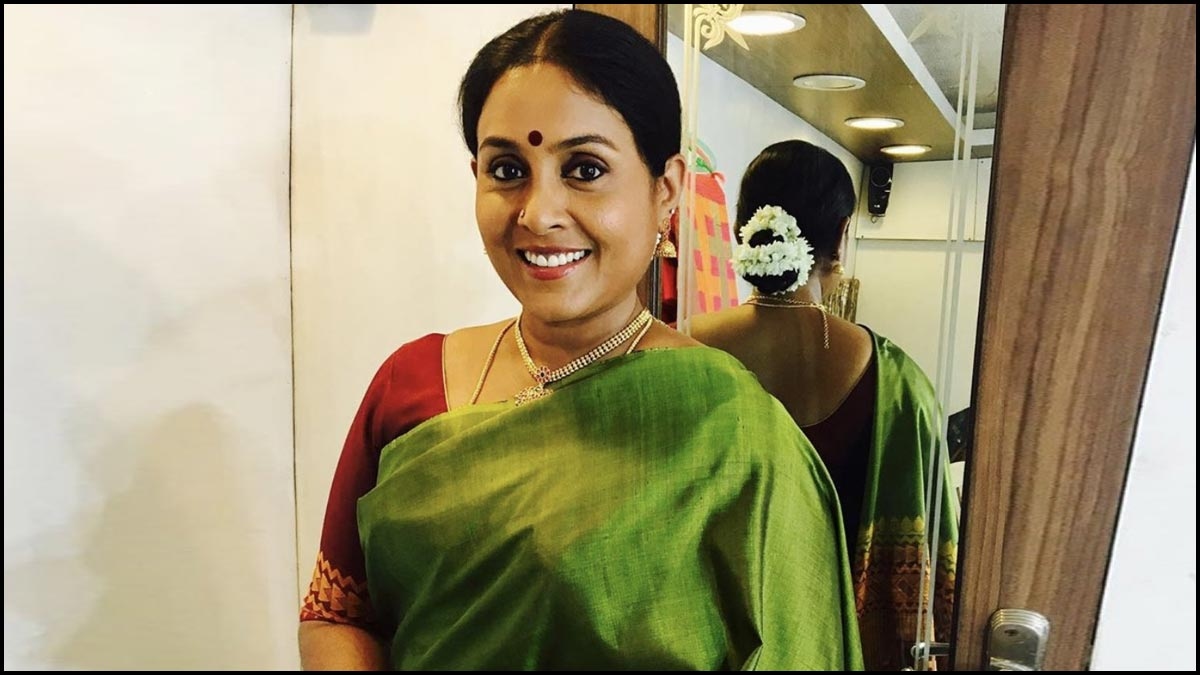 7) Saranya Ponvannan – The much-in-demand character actress is the proud owner of a fashion designing company that trains and employs several underprivileged women of all ages. 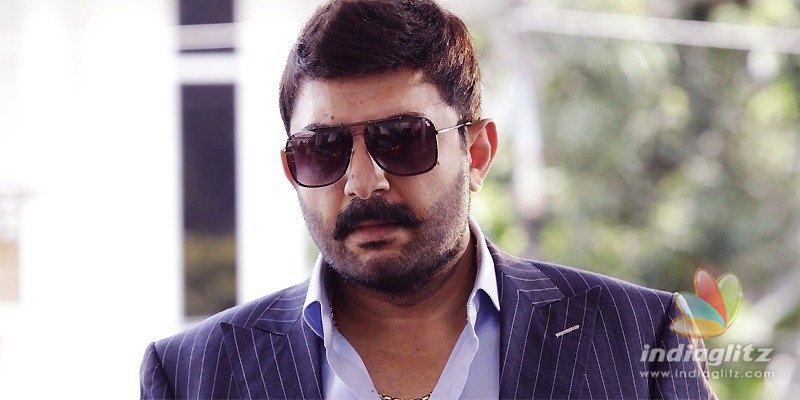 8) Arvind Swamy – The ever handsome hero in 2005 quit his acting career at his peak to star Talent Maximus a company engaged in payroll processing and temporary staffing in India. 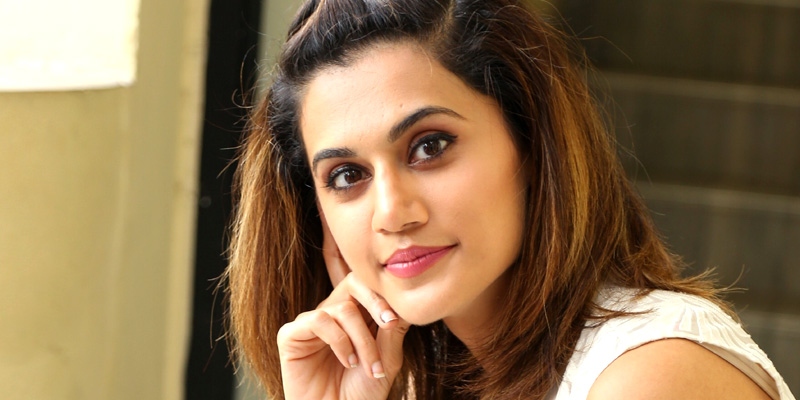 9) Tapsee Pannu – The talented pan-Indian actress is the brain behind The Wedding Factory a marriage even planning company that her sister Shagun Pannu heads. 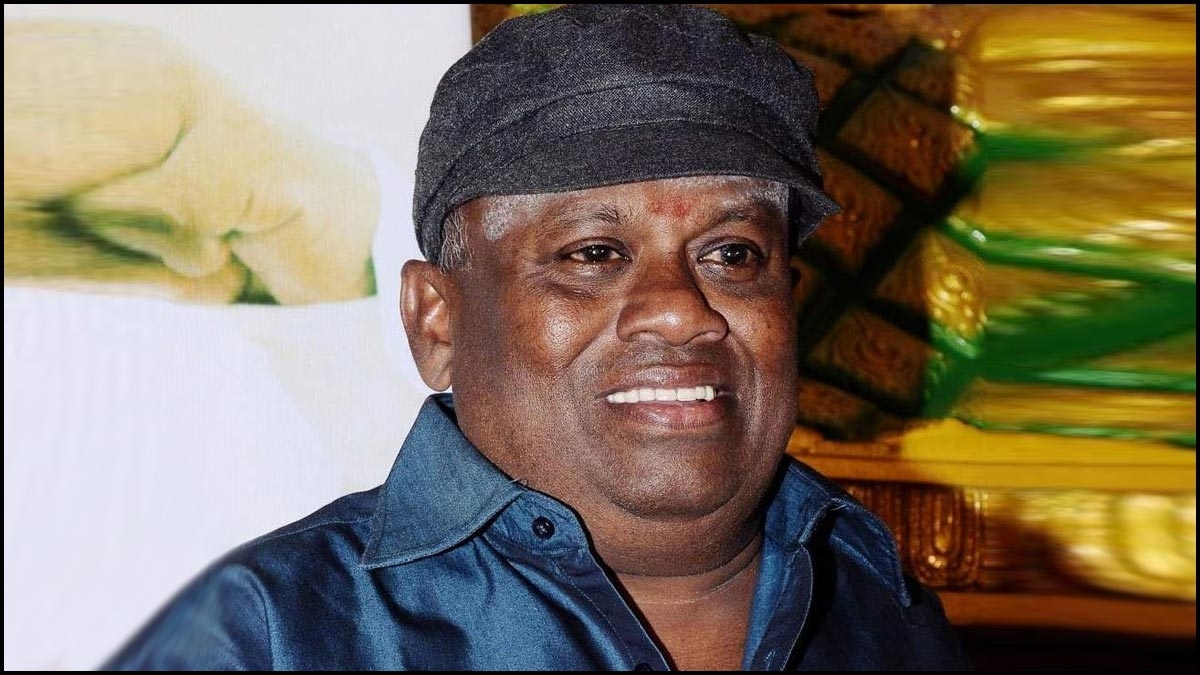 10) Senthil – Right from the peak of his career in the eighties the ace comedian invested mainly in real estate and owns numerous houses and apartment buildings in Vadapalani, Chennai. 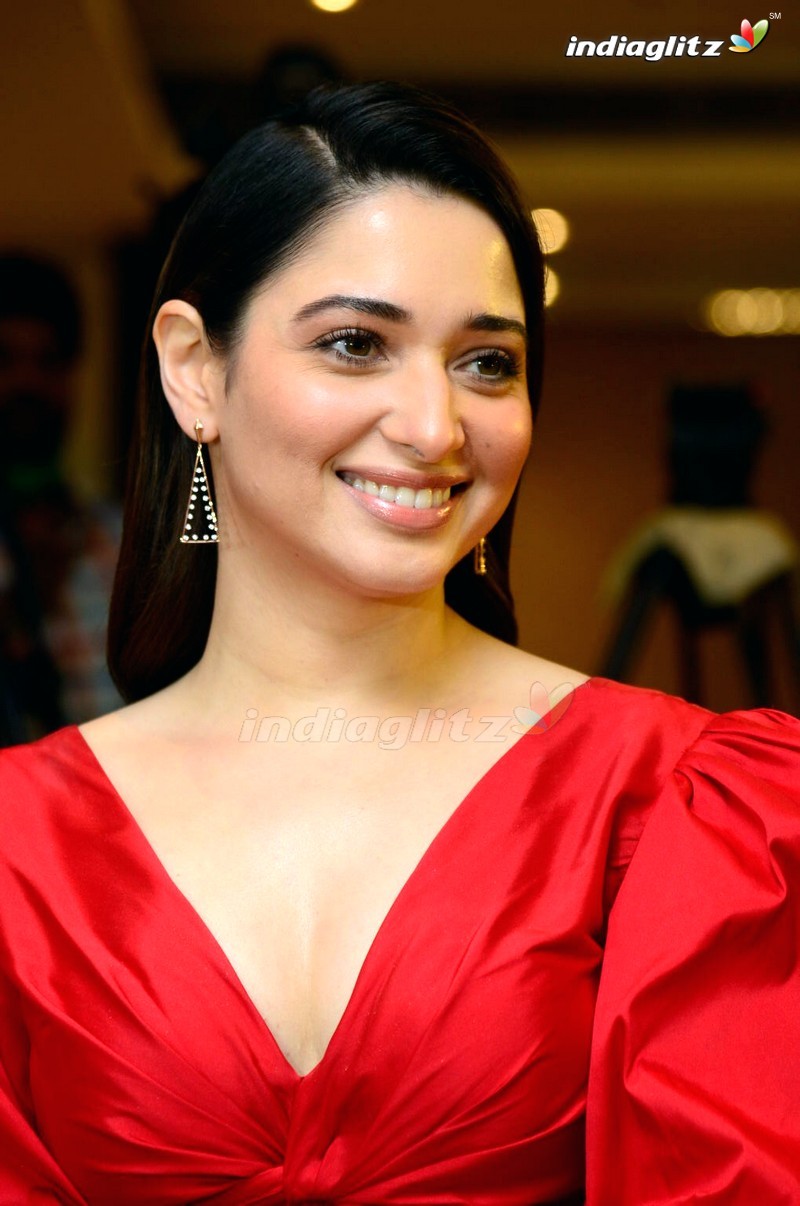 11) Tamannaah – The stunning Tamil and Telugu actress is the proprietor of the White & Gold online jewelry store. 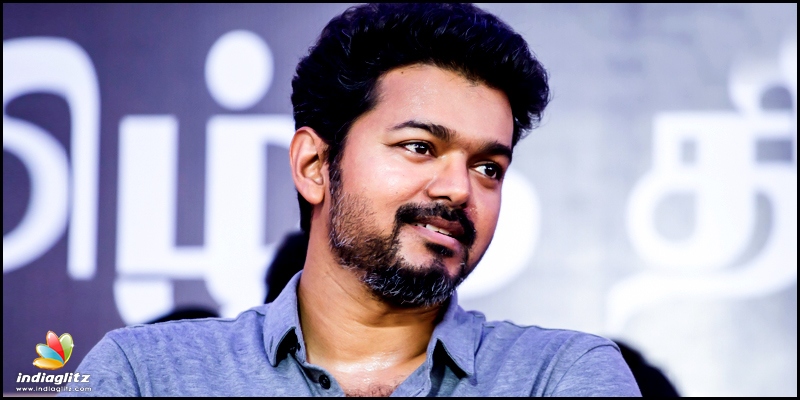 12) Thalapathy Vijay – The star with one of the biggest box office power in South Indian cinema owns a number of wedding auditoriums named after his mother Shobha, son Sanjay and wife Sangeetha. He also has rented out four of his older houses to others.

What to Watch: Six Movies and Series to Stream This Week – The Wall Street Journal

Shilpa Shetty: ‘In one of my movies, Paresh Rawal played my father, now he’s married to me in Hungama 2’ – Hindustan Times