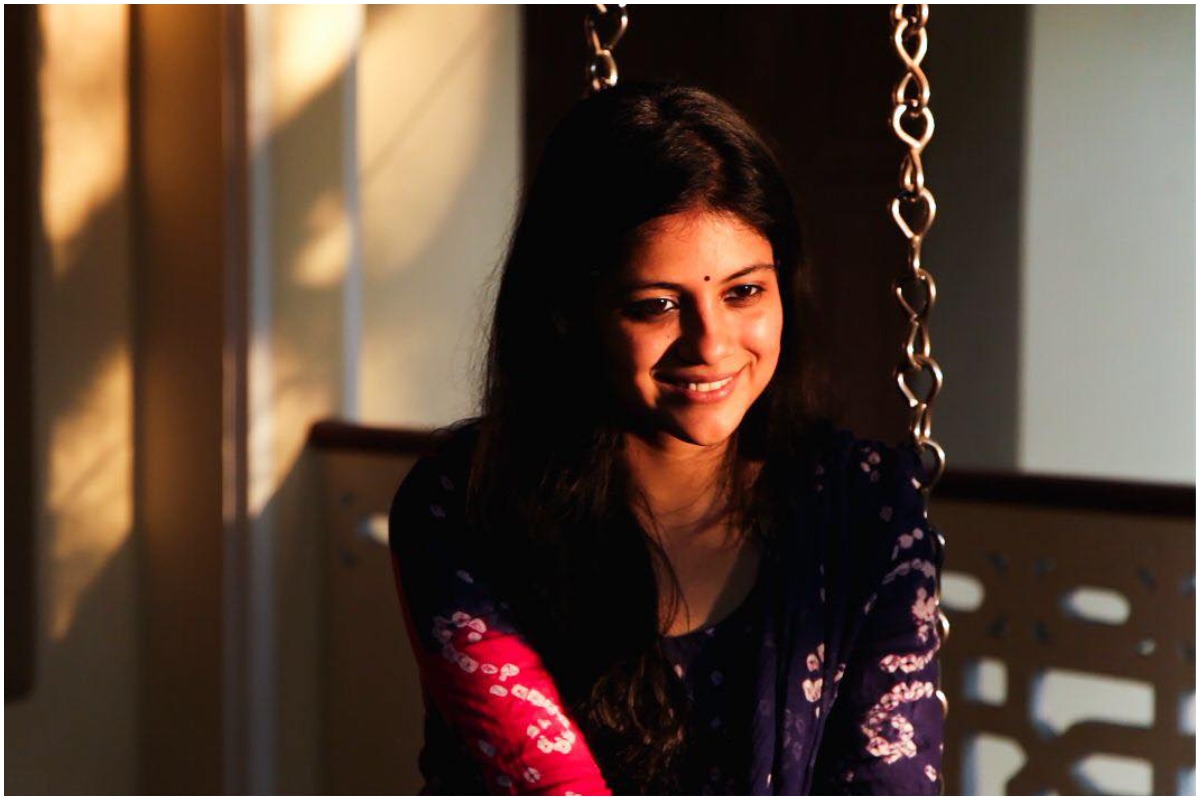 Actor Aditi Balan is gearing up for Cold Case, her first Malayalam movie, which is releasing on June 30. Directed by Tanu Balak and scripted by Sreenath Nath, the Prithviraj starrer is a horror cum investigative thriller. Aditi, who shot to fame with her stunning performance in the 2017 movie Aruvi, told TNM that she is looking forward to working in more Malayalam movies. Explaining what made her accept the movie, Aditi said, “I’ve been a fan of Prithviraj sir and I also love Malayalam movies. The script was interesting, a mix of both genres – horror and investigative thriller. So Prithviraj, the team, and the script made me sign up for the movie.”

Aditi plays the role of an investigative journalist who tries to unravel the mystery behind some supernatural happenings inside her house. “While selecting a movie, the first thing I check is the script. I’m not bothered about the screen time my character has, but what the character itself is,” she said. She said that she is obsessed with Malayalam movies and has been keenly following the industry since she was a child. “I’ve been following Malayalam cinema since my childhood as my mother is a Malayali. I’ve seen a lot of Srinivasan and Mohanlal movies. I love the way the movies are made. I’ve always been inclined to the realistic movies in Malayalam cinema,” she said. “I watch movies depending on my mood at that particular time,” she added.

The Aruvi actor said that she had really wanted to dub for Cold Case but couldn’t. “For Cold Case I didn’t dub for myself, which is my only grouse. I know Malayalam but I tend to insert some Tamil words while speaking. But I wanted to dub in Malayalam. In this movie I didn’t get the chance, but in future movies I hope I can do that,” she said. Aditi also recalled the overwhelming love she received from viewers after the success of Aruvi. “After I watched Aruvi and came out of the theatre, people started recognising me and I wasn’t ready for that. It was quite an overwhelming experience. Everyone gave me a lot of love and sometimes it was too much to take. When I boarded a cab, drivers would refuse to take money from me. Sometimes I was stuck and didn’t know how to respond and I used to run. Over a period of time, I figured it out,” she said.

Aditi also shared her dream of acting in all Indian language movies. “I don’t want language to be a barrier,” she said.