Kollywood popular stars who are yet to debut on Twitter&  | &nbspPhoto Credit:&nbspTwitter

Social media platforms have become an integral part of our life. While some are utilizing it to create awareness, it is also for interacting with those who are far from us too.

Celebrities have also been regularly interacting with their followers, answering questions, and sharing interesting posts via social media.

However, there are a few celebrities who have stayed away from social media platforms. Take a look at Kollywood stars who are yet to debut on Twitter. 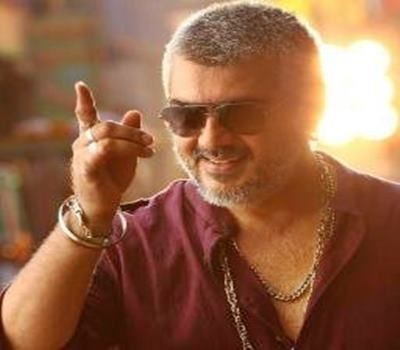 Thala Ajith is one of the biggest stars in the South Indian film Industry. He has starred in over 60 films and has won several awards, including three Filmfare Awards South and three Tamil Nadu State Film Awards, among others. However, Ajith has stopped interacting with the press and media for a few years. Even though the actor is not on any social media platform, fans continue to give support to the actor by trending his name on Twitter. 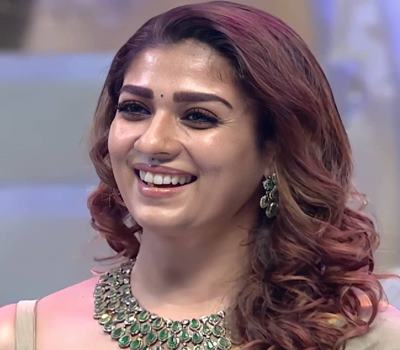 Nayanthara, who is one of the most talented actresses in the South film industry, is fondly called lady Superstar by fans. While the pretty actress is officially not on any social media site, there are a lot of fan clubs of the actress on Twitter, Facebook, and Instagram. Nayanthara often shares information about her work through her PR account and keeps fans updated. Sometimes her boyfriend Vignesh Sivan shared some info about her with the help of photos and videos. 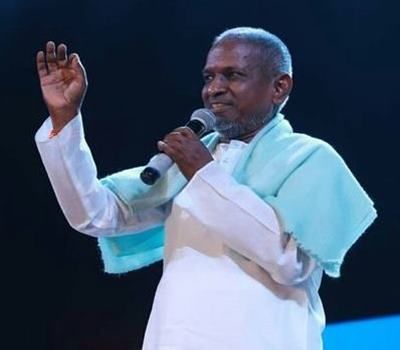 Ilayaraja has been winning many fans’ hearts for over four decades and he has composed more than 7,000 songs in various languages including Tamil, Telugu, Kannada, Malayalam, and Hindi. However, the veteran composer is not on social media. Ilayaraja’s sons and friends are the ones who share details about the musician on Twitter. 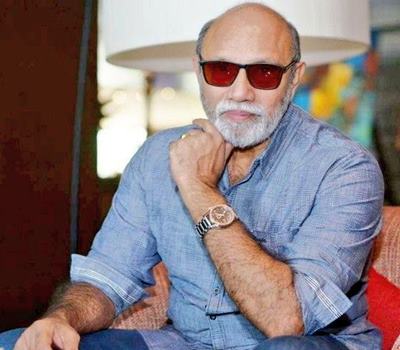 Baahubali actor Sathyaraj is one of the few Tamil actors who does not have a social media account. The veteran actor shares some information about his works from time to time through his son and actor Sibi Sathyaraj’s Twitter account. 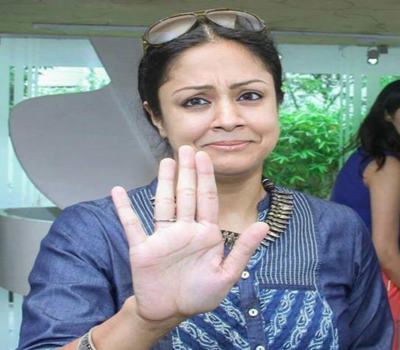 Jyothika debuted as a lead actress with the 1999 film Poovellam Kettuppar opposite Suriya and made herself the leading actress in the industry by delivering super hit performances. But the actress went off from films after marrying her love, actor Suriya in 2006. After giving birth to two kids, Jyothika distanced herself from films. However, she made a comeback with the film 36 Vayadhinile in 2015. While Suriya is very active on social media, fans are eager to see Jyotika join Twitter soon.