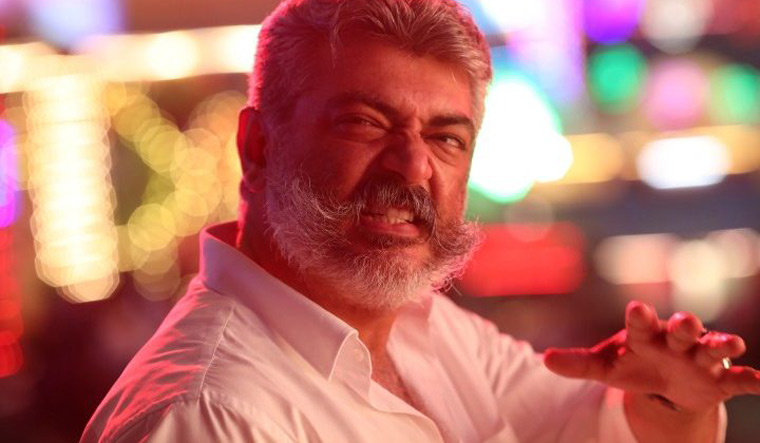 Popular Kollywood actor Ajith Kumar faced a bomb threat call on Monday night, which later turned out to be hoax.

According to media reports, Chennai city police control room received a call, informing that a bomb was planted at the house of the actor in Injambakkam in the city.

Following the threat, police and the dog squad reached the house of the actor and carried out a thorough search, but found nothing. This prompted the police to trace the caller.

It was later revealed that the call was made by a mentally unstable boy living in Chennai.

Media reports say the boy has made similar calls in the past as well, issuing bomb threats to Rajinikanth and Vijay. When Rajinikanth came to know about the mental condition of the caller, he had promised to help him with his studies.

The parents of the boy were warned then that they should not be giving a phone to him, but he somehow managed to get a phone this time as well and made the call.

Ajith had received a similar bomb threat in June 2020, which turned out to be hoax as well. A Villupuram district resident was arrested then and a case was registered.

How and where to watch the Oscars 2021 and everything you need to know about this year’s Academy Awards – MARCA.com