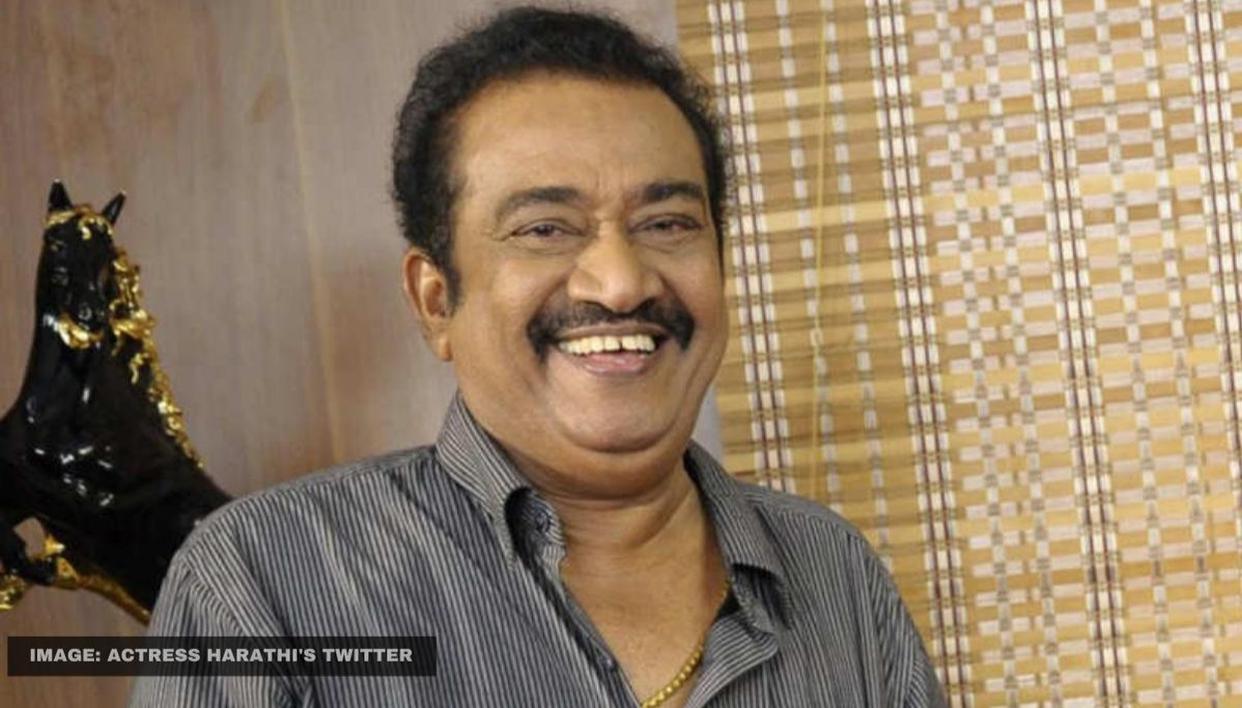 Veteran Tamil comedian and actor Pandu passed away due to COVID-19 complications earlier this morning. The Sundhara Travels actor left for his heavenly abode at the age of 74 and breathed his last at a private hospital in Chennai, Tamil Nadu. After being diagnosed with COVID-19, Pandu was admitted to the hospital for further treatment but he succumbed to the illness. Soon after the heartbreaking news of Pandu’s death broke the internet, it left several celebrities from Kollywood aghast and many took to social media to condole his sudden demise.

Comedy actor Pandu, who enjoyed an illustrious career of three decades in the Tamil film industry, died of COVID-19 during the wee hours on May 6, 2021. The late actor and his wife Kumudha, who had recently tested positive for Coronavirus, were getting treated at a private hospital in Chennai. While Pandu lost his life to the deadly virus without responding to the treatment. His wife continues to battle with COVID-19 as she is currently under close medical supervision in the ICU.

He is survived by his wife Kumudha and three sons, i.e. Prabhu, Panchu and Pintu. Due to his death by COVID-19, he will directly be taken to the Besant Nagar cremation from the hospital for the final rituals. For the unversed, Pandu was well-known for his comic roles in Tamil films and had starred in almost a whopping 200 films throughout his three-decade-long career. He was last seen in 2020’s thriller film, Indha Nilai Maarum.

Meanwhile, the shocking news of Pandu’s death has left the Tamil film industry heartbroken. Soon after the bad news broke the internet, the Tamil film and television actor Harathi mourned the loss on her Twitter handle. She wrote, “#Pandu uncle miss u soo muchKing of funny expressions.” The Enna Thavam Seitheno actor added, “You made us laugh soo much Thank You Aathma Namasthey Om Shanthi”. The Kollywood actor & filmmaker Manobala also prayed for him as he broke the news of his death and tweeted, “Rip Pandu..He passed away early morning today due to covid.”

Get the latest entertainment news from India & around the world. Now follow your favourite television celebs and telly updates. Republic World is your one-stop destination for trending Bollywood news. Tune in today to stay updated with all the latest news and headlines from the world of entertainment.

World Athletics Day: 5 Most Successful Movies Based on Athletes – News18