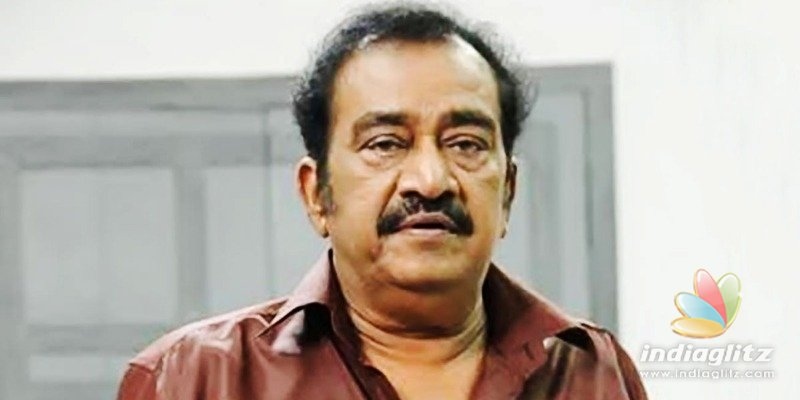 Veteran Tamil comedy actor Pandu is no more. He passed away earlier today at a private hospital in Chennai, where he was being treated for COVID-19. His wife Kumutha is also in the ICU for the same infection. He was 74 and is survived by his three sons Prabhu, Panchu and Pintu

The late actor made his acting debut in the year 1981, but his big break came only in the ’90s. ‘Chinna Thambi’, ‘Kadhal Kottai’, ‘Muthu’, ‘Thirumathi Pazhaniswamy’, ‘Nadigan’, ‘Udan Pirappu’, ‘Yezhaiyin Sirippil’ and many more are among his famous films.

Tributes are pouring in from the Kollywood fraternity.

Actor Sibi Sathyaraj wrote, “When actors like Goundamani Uncle and Senthil sir were ruling the 90’s, he held his own with his unique style,expressions and dialogue delivery. Rest in Peace Pandu sir. You will be missed! #RipPandu.”

Popular Kollywood actor Pandu passes away due to COVID 19 – PINKVILLA