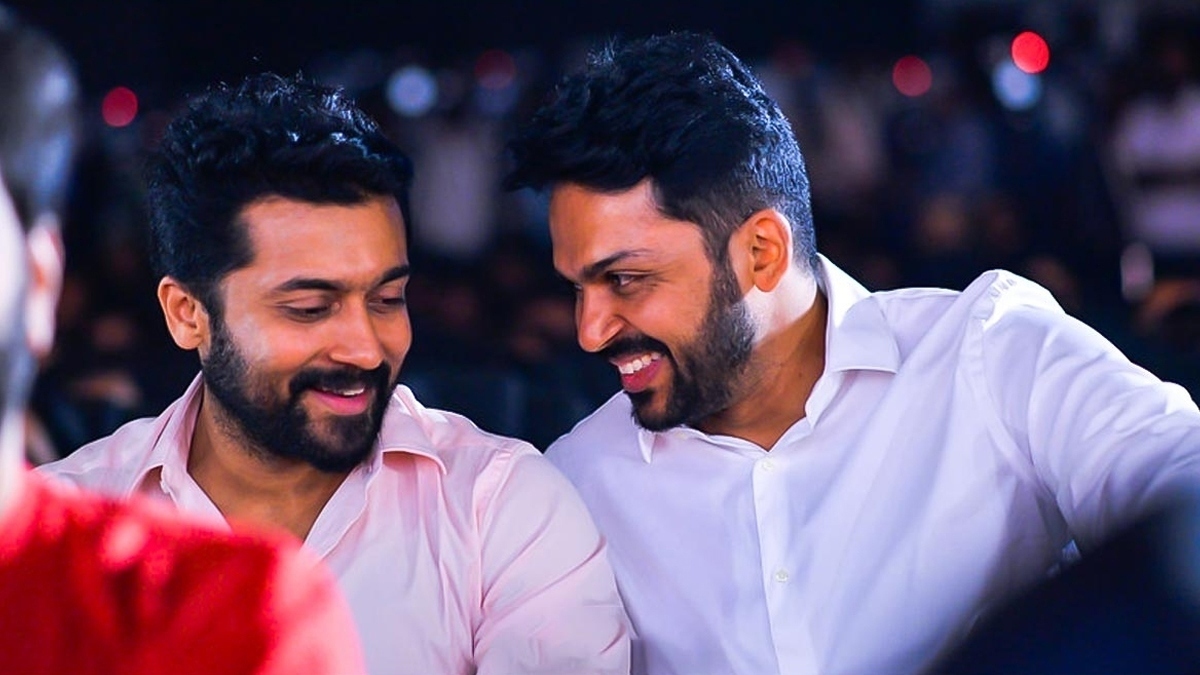 The Information and Broadcasting Ministry had sought Public feedbacks on the Draft Cinematograph (Amendment) Bill, 2021 by July 2.The bill proposed to ammend the Cinematograph Act of 1952 with provisions that empower the Centre with revisionary powers. Many Kollywood celebrities took to Twitter and registered their opposition. 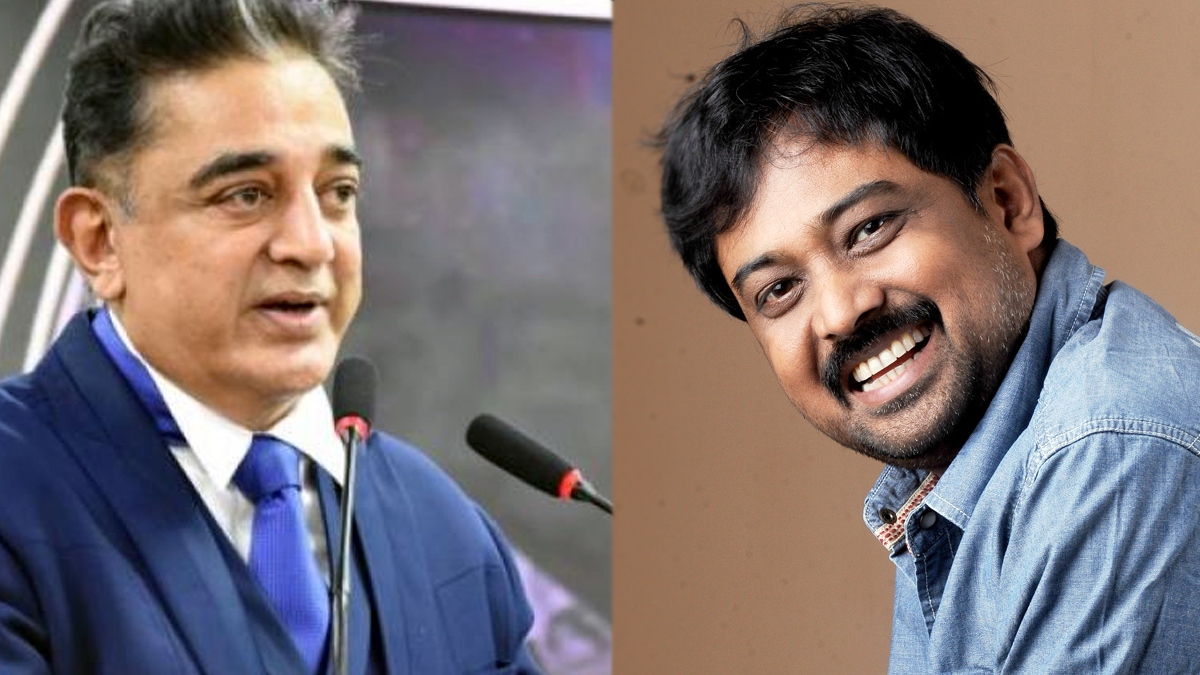 Ulaga Nayagan Kamal Haasan was the first in Kollywood to raise voice against this bill. “Cinema, media and the literati cannot afford to be the three iconic monkeys of India. Seeing, hearing and speaking of impending evil is the only medication against attempts to injure and debilitate democracy. Please act, voice your concern for freedom and liberty,” he wrote.

Yesterday actor Suriya who frequently stands for the welfare of students urged the public to register their opposition. He wrote “Law is not about protecting freedom of expression, it is about restricting its voice. Today is the last day. Let us know your objection” and also shared a public commenting page on the bill. 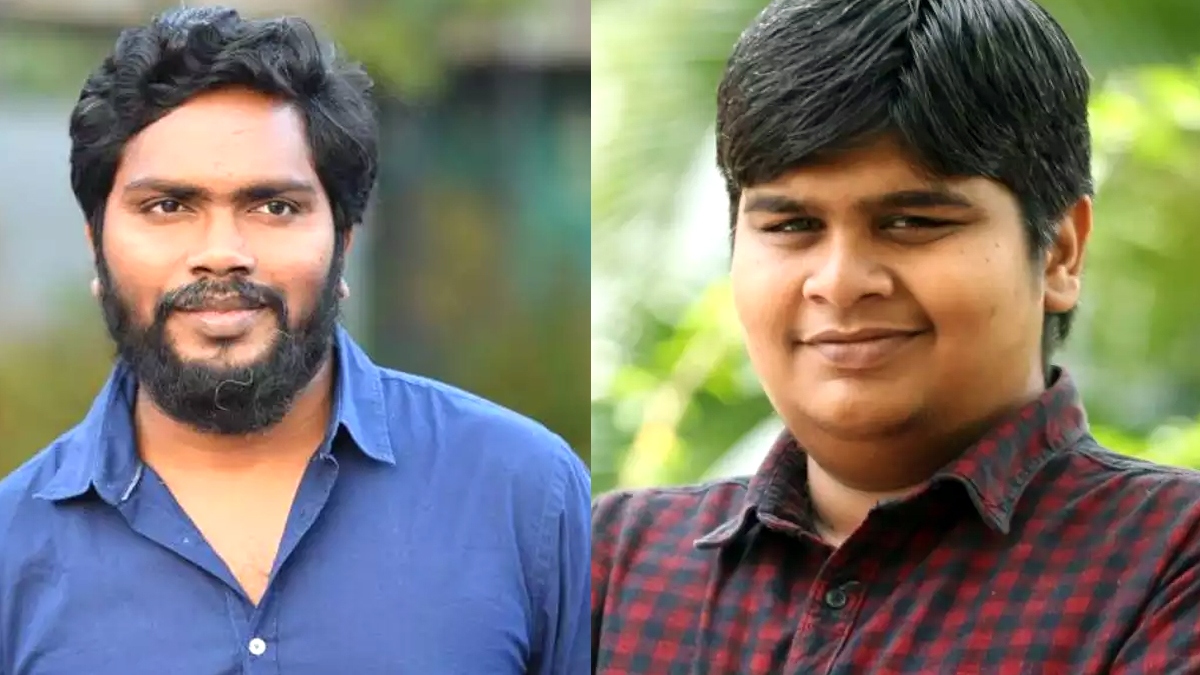 Director like Karthik Subbaraj, Pa Ranjit, Gautham Menon, Lingusamy and Raju Murugan also expressed their dissatisfaction on the Ammendment bill. Menon stated that if the act is implemented it “will be a big blow to freedom of Speech in Art”. Lingusamy said that he endorses everyone in objecting this bill. 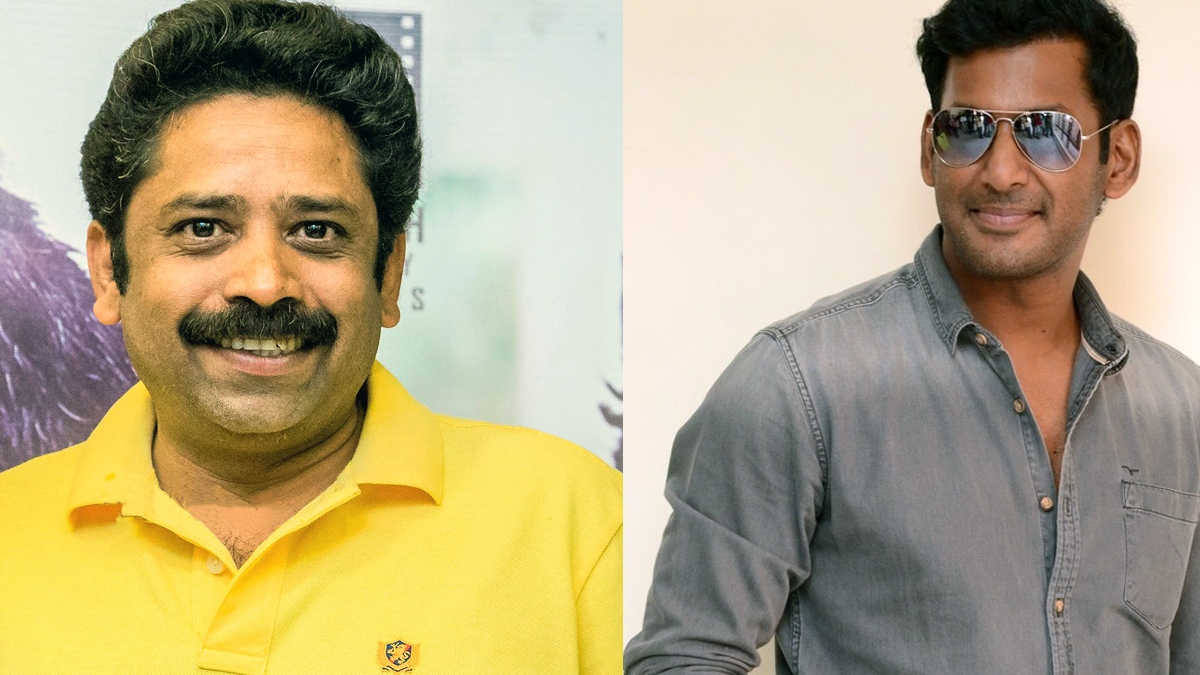 Actor Vishal took to Twitter and expressed his opinion and wrote “Where is Freedom of Speech & Expression ?Why have a Censor Board ?Why the Hectic Process ?Why always target Cinema Industry ?First GST, Then no action against Piracy & Now this Law,It’s not at all Fair to bring this Act..”

Many cine celebrities like Arav, Ranjith Jayakodi, also voiced their opposition in the social media platforms for it to reach the public. It is also notable that the public commenting portal was closed yesterday.

Cinema, media and the literati cannot afford to be the three iconic monkeys of India. Seeing, hearing and speaking of impending evil is the only medication against attempts to injure and debilitate democracy. (1/2)

As a filmmaker, I endorse everyone in objecting this bill which is against our fundamental right.#cinematographact2021 https://t.co/YDTznyL6Nu

The amendment to the #cinematographact2021, proposed by the union Government follows their overall position of curtailing dissent and sets a dangerous precedent in stifling freedom of thought and speech in cinema. We demand that this amendment be revoked.#censorship #FreeSpeech

The proposed amendment to the Cinematograph Act, if implemented will be a big blow to freedom of Speech in Art.

The Cinematograph (Amendment) Bill 2021 (Draft) allowing the Central Government to cancel a film&#39;s censor certificate at any time will create insecurity and severly impact business prospects for every film and hurt the industry, hence such provisions must be dropped.

Past is past, says Anjali – The Hans India