It takes perseverance, patience and to make it big in the industry. In the last two decades, Tamil Cinema has given us stars like Vijay, Ajith, Suriya, Dhanush, Simbu and Sivakarthikeyan to name a few. While some of these stars achieved success after their second or third films, a few of them became superstars overnight. 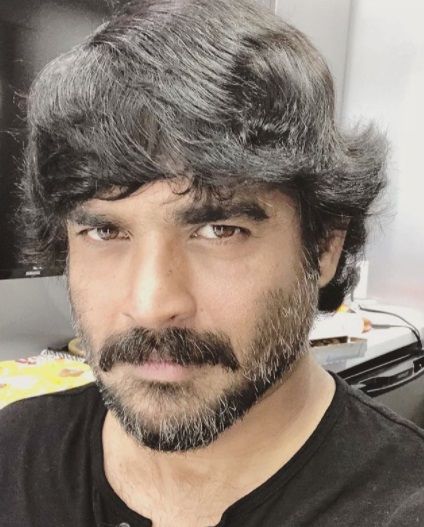 R Madhavan debuted as the lead actor with Tamil film Alaipayuthey under ace filmmaker Maniratnam’s direction in 2000. His charming performance in the film made him wins many hearts. The love drama featured Madhavan and Shalini in the main roles. The romantic drama was well enjoyed by the fans, and it turned out to be a blockbuster film. 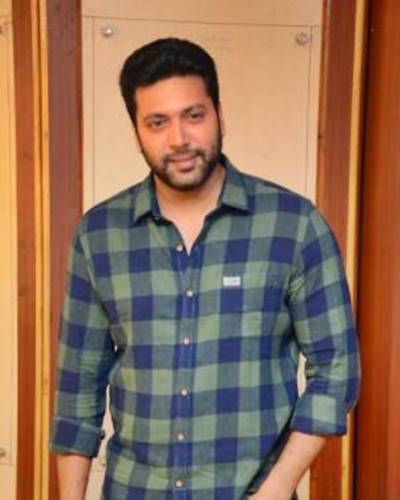 Actor Ravi, who is the son of veteran film editor Mohan, had made his acting debut as the lead actor with the 2003 Tamil film Jayam under the direction of his elder brother, Mohan Raja. The romantic drama received positive reviews and it became a good one for the actor’s career. 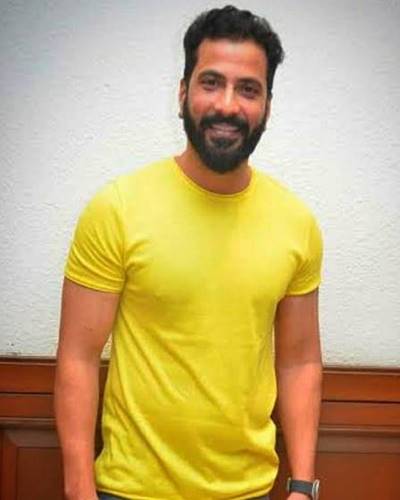 Ramesh made his debut in the film Jithan (2005) which went on to become a box-office success. The film was the official remake of the 2004 Bollywood film Gayab. Ramesh named himself Jithan Ramesh after the film’s massive success. He is the elder brother of actor Jiiva and son of legendary producer RB Chowdry. 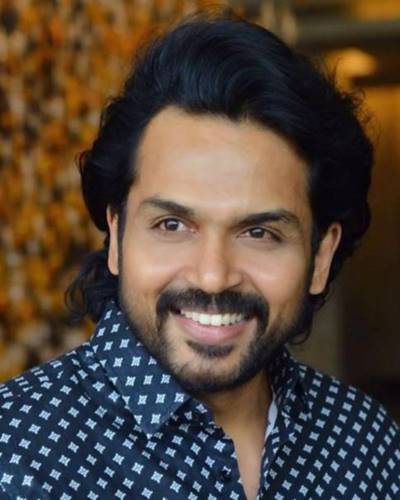 Karthi debuted as a hero with the Tamil film Paruthiveeran in 2007, which was directed by Ameer. Karthi played the role of a villager in the romantic drama, and he delivered a class performance. His strong performance made the film a blockbuster one, and it also received several awards. Karthi’s debut was admired by many including his brother Suriya. 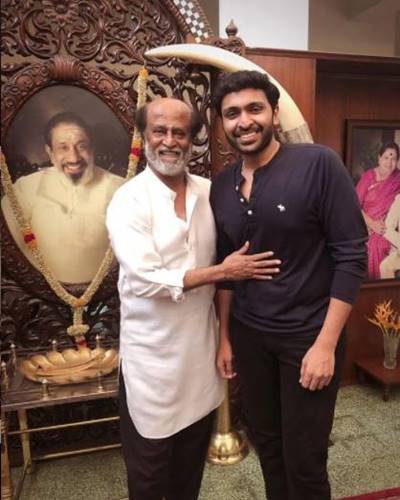 Vikram Prabhu made his debut with Kumki (2012), which was directed by Prabhu Solomon. Many celebrities including Superstar Rajinikanth praised the film. The Prabhu Solomon directorial turned out to be one of the blockbusters of the respective year.