Southern beauties, especially Malayalam actresses, have ruled in various film industries – be it Bollywood, Tollywood and Kollywood or any other industry. They impressed their fans with their acting prowess. Tamil movie buffs are fond of the Malayalam cinema industry. Mollywood actresses enjoy a massive fan following on Instagram.

Several actresses from Malayalam cinema have made their entry into Kollywood. Language has never been a barrier for producers and directors when it comes to casting Malayalam actresses.

From Manju Warrier, Manjima Mohan, Rajisha Vijayan and more actresses have now become popular actresses in the Kollywood film industry.  Let’s take a look at the five actresses from Kerala who made it big in Kollywood. 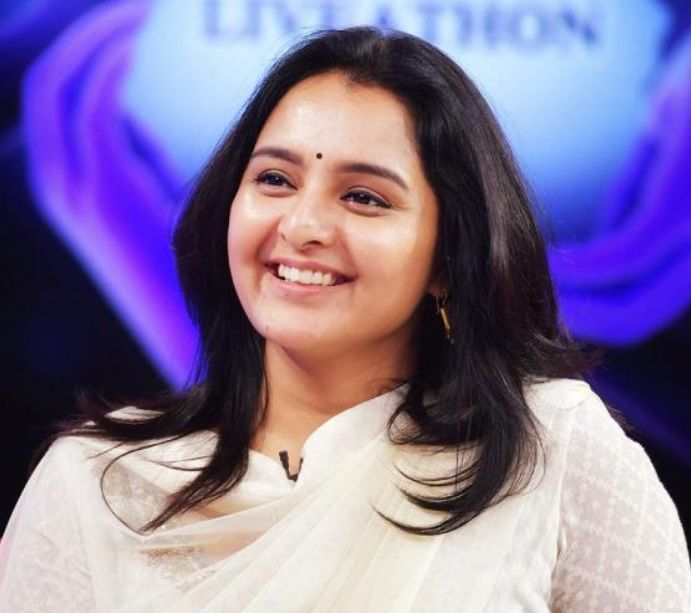 Manju Warrier is one of the most successful Indian film actress and dancer. She is known for her work in Malayalam films. She made her debut in a Malayalam movie with Sakshyam in 1995 at the age of 16. First, she proved her acting capabilities in her native Malayalam cinema. Later, Warrier made her debut in 2019 Tamil with Asuran opposite Dhanush and performed a superb role. 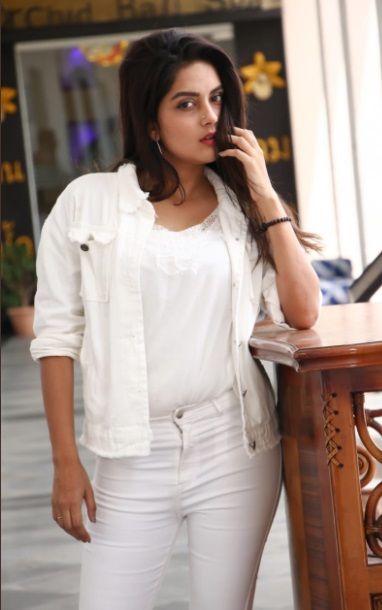 Mahima Nambiar began her acting career with the Malayalam movie Karyasthan, and she played the role of actor Dileep’s sister in the film. The young actress grabbed the attention of Kollywood filmmaker Anbazhagan and she made her debut with Saattai. She won many hearts with her excellent performance. 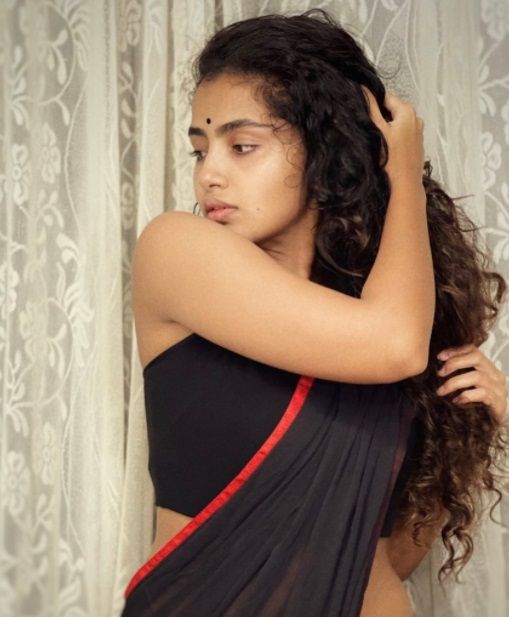 Anupama made her debut in 2015 with the Malayalam blockbuster movie Premam, which was directed by Alphonse Puthiran. In the following year, she dipped her toe into Tamil and Telugu film industries and made her Kollywood debut opposite Dhanush in the romantic thriller Kodi.

The gorgeous actress has now become a renowned face in the Telugu film industry with films like Premam, Sathamanam Bhavati, Vunnadhi Okate Zindagi, Krishnarjuna Yudham, Tej I Love You, Hello Guru Prema Kosame and Rakshasudu among others. 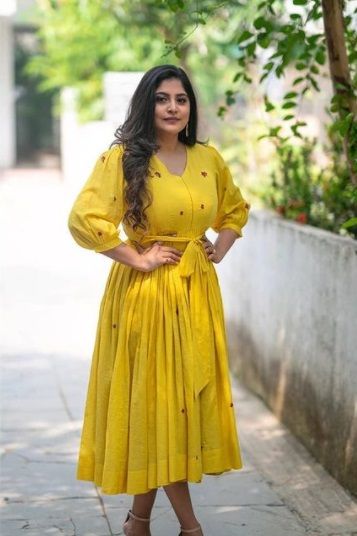 Manjima Mohan made her Kollywood debut with Gautham Menon directorial Achcham Yenbadhu Madamaiyada, where she paired up with Silambarasan. Later, she bagged several offers in Kollywood. The actress now plays a lead role in Vishnu Vishal’s FIR. 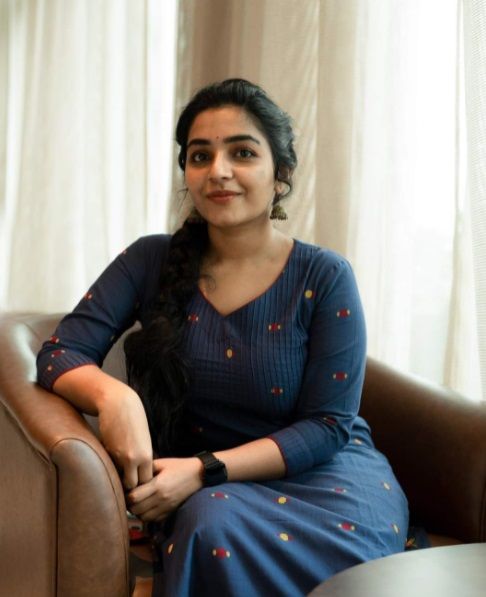