Multi-starrer films are delightful to not just audiences but also to providing quality content for the betterment of cinema. A hero should reflect the thoughts of common people to connect with society. Sub-consciously, our minds are conditioned to expect the protagonist of a film to be the face of turning points.

Though the trends are changing today, the significance of heroic acts still remains intact. An unwritten rule is that a hero need not perform larger than life or superhero stunts but should be prominent throughout the story. In other words, the actor who plays the protagonist in a film should synch with the conscience of the audience.

Therefore, filmmakers across decades, have trusted the star power to tell stories that appeal to the masses. Apart from solo-hero subjects, Kollywood has also delivered notable multi-starrer films that have stormed at the box office.

Chandramuhki (2005) stars Rajinikanth and Prabhu while directed by P Vasu. The film was produced by Sivaji Productions with music by Vidyasagar. It was the comeback film in Rajinikanth’s career after the disastrous Baba (2002). 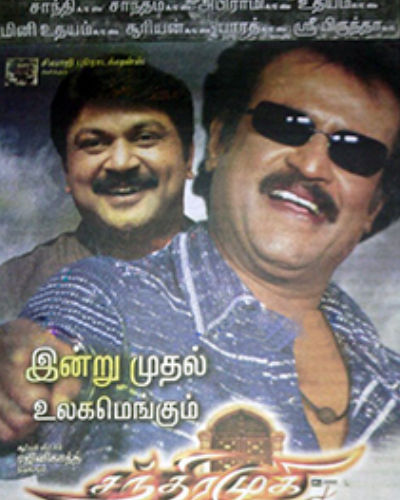 It is the remake of the Malayalam film Manichitrathazhu (1993) directed by Faasil. Chandramuki also stars Jyothika, Nayanthara, Vineeth, Nasser, Vadivelu and many others in supporting roles. The horror-comedy film created a box office storm and became the biggest hit in the career of Rajinikanth and Prabhu.

Illayathalapathy Vijay joined hands with Jiiva and Srikanth for Nanban (2012), an official remake of the Bollywood film, 3 Idiots. Nanban was directed by Shankar under the production banner, Gemini Film Circuit. 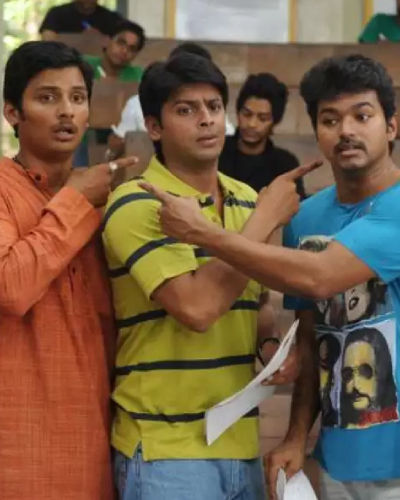 Nanban re-created the 3 Idiots magic and Vijay’s performances were lauded by fans and critics. The film turned out to be a box-office success after it was released on the occasion of Thamizhar Thirunaal, Pongal in 2012. The film also starred Illeana, Anuya and many others in supporting roles.

Arrambam is the 2013 blockbuster film starring Ajith Kumar and Arya alongside Tapsee Pannu, Nayanthara, Parvathy Menon, Arul Kulkarni and many others. The action thriller film was directed by Vishu Vardhan with music by Yuvan Shankar Raja. 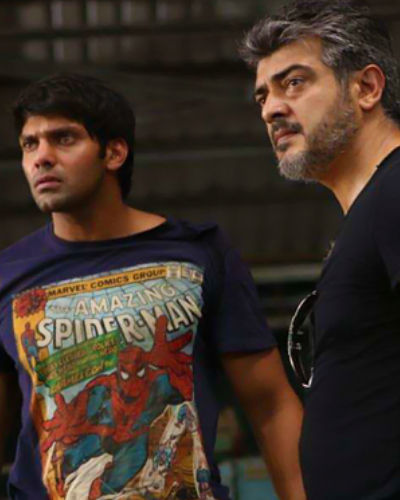 The film was produced by A.M. Rathnam under Sri Sathya Sai Movies. Arrambam is a notable multi-starrer in Ajith’s career whose Mankatha (2011), yet another multi-starrer also became a blockbuster.

Master (2021) is a significant multi-starrer film in Thalapathy Vijay and Vijay Sethupathi’s career. The Lokesh Kanagaraj directorial created a box office record despite the COVID-19 pandemic. 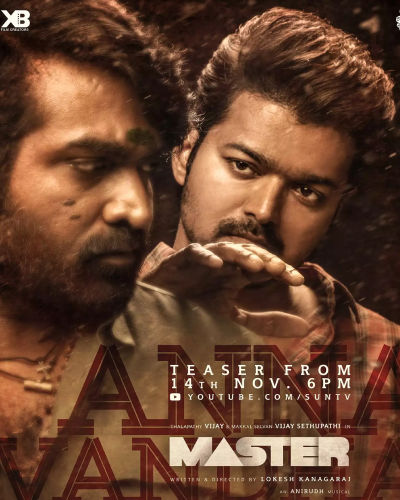 It is the second successful multi-starrer for Vijay Sethupathi after Vikram Vedha (2017) and Chekka Chivantha Vaanam (2018). The former was directed by Mani Ratnam while the latter was helmed by Pushkar Gayatri.