Fans have always been generous in showering their love towards their favourite stars in the Tamil film industry aka Kollywood. Be it on the screen or off the screen, the craze for celebrities has often enhanced the joy of fans.

Such stars have also captured the attention of fans off the screen for sharing lovely family time involving their kids. From Thalapathy Vijay to Vijay Sethupathi, take a glance through some of the viral photos of the actresses with their children.

Vijay who is fondly called Thalapathy by his fans married Sangeetha in 1999. The couple gave birth to a son named Jason Sanjay in the year 2000.

Vettaikaaran’s opening song Naa Adicha Thaanga Maata featured Vijay’s powerful dance movies alongside a group of dancers. At the end of the song, fans got a sweet surprise when they saw his son Jason Sanjay joining hands with Vijay for the beats. That was the first time Vijay introduced his son on the big screen. 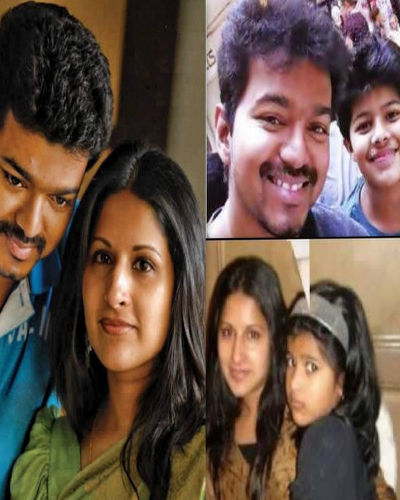 In 2005, Vjay and Sangeetha became parents to a daughter who was named after Divya Saasha. Here is the collage of beautiful family moments of Thalapathy Vijay.

Suriya’s married actress Jyothika in 2005 and the duo gave birth to a daughter on August 10, 2007. The little kid was named Diya Suriya. On 7th June 2010, the couple became parents to a boy who was later named Dev. 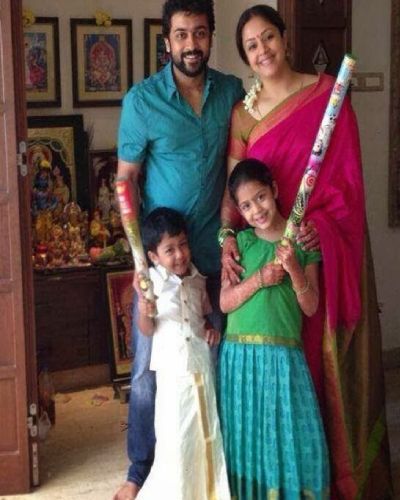 In this picture, we see Suriya posing with Jyothika, Dev and Diya during one of the festival times. 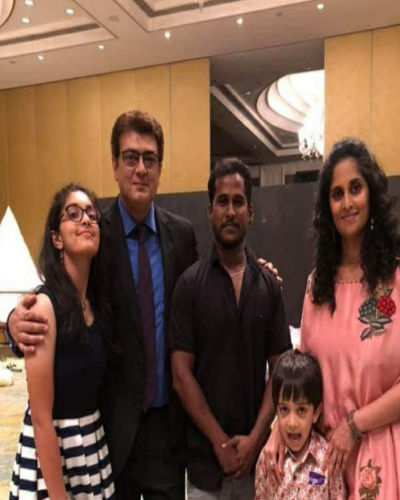 Actor Vijay Sethupathi has grown to stardom over the years. This versatile actor married Jessy in 2003 and the couple has one son and one daughter. An interesting insight that he shared recently was that the actor had named his son Surya in the memory of his old friend who passed away during their school days. 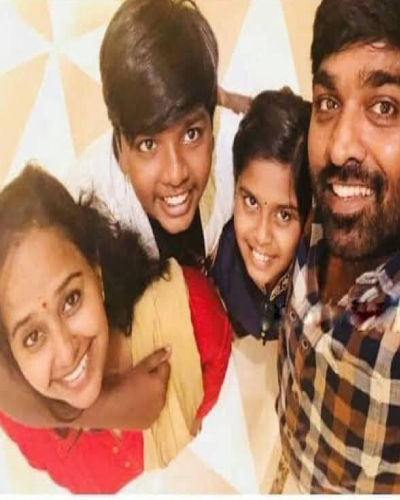 In the film Nanum Rowdy Dhaan, his son had appeared to portray the younger version of Vijay Sethupathi.