5 films in Kollywood that were shelved in the past&  | &nbspPhoto Credit:&nbspTwitter

Many films release in Kollywood every year. While some movies run successfully, others don’t taste success at the box office. Some films have fans excited right from the time of their announcements because of the collaboration of the directors and the actors and thus, it gets a boost.

However, not all the films that have been announced have made it to the big screen. There have been several movies in the past that were dropped due to various reasons, right from conflicts between the actor and the director or producer to other issues.

Here, we have listed five films in Kollywood from Mirattal to Karikaalan, which were shelved in the past. 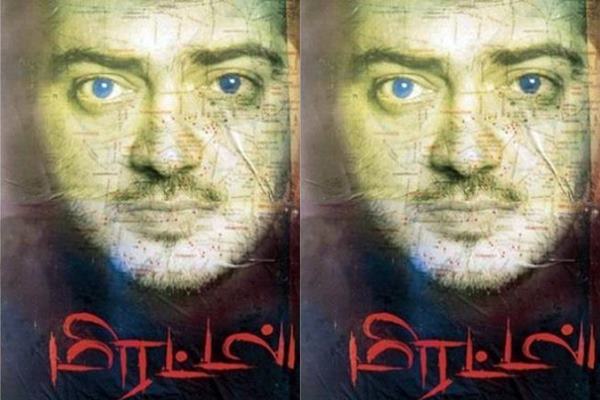 AR Murugadoss made his directorial debut with the 2001 film Dheena, which was starred Ajith Kumar, Suresh Gopi and Laila. The film was a huge box office success. The duo was set to work again, and even launched a film named Mirattal way back in 2004. But the movie was dropped for unknown reasons. Soon after, Murugadoss started work on the film Ghajini (2005) with Suriya. That was a blockbuster hit. 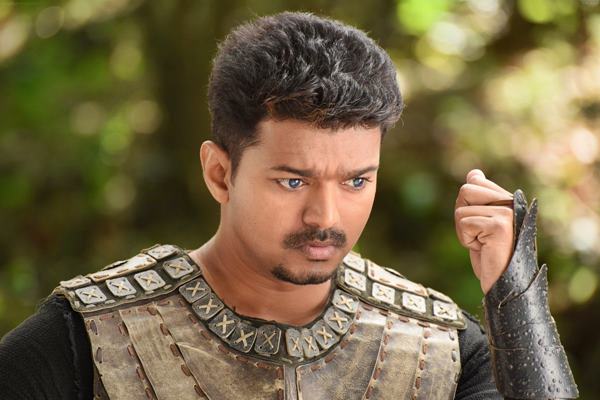 SJ Surya had collaborated with Vijay for the 2000 film Kushi, which received a great response from the audience. He planned to direct Thalapathy Vijay again for a movie titled Puli. But, Vijay refused to act as the script allegedly did not match the commercial elements. However, Thalapathy Vijay then acted in a film with the same title Puli in 2015 which was directed by Chimbu Devan. 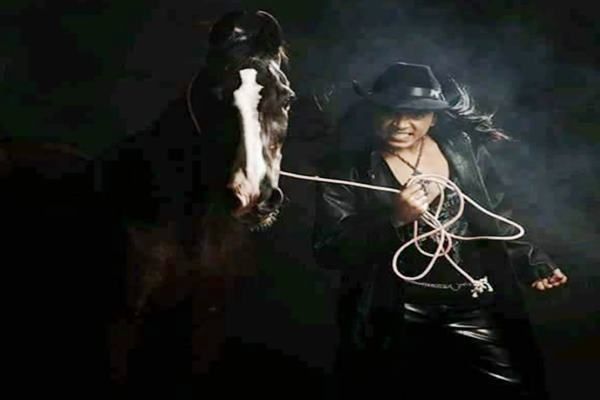 Kettavan was supposed to be the 25th film of Silambarasan, but the movie got dropped in the initial stage itself. Stills of Simbu and Lekha from the film had released in 2007. The film was supposed to be directed by Nandhu, was dropped after a fallout between the director and the actor. 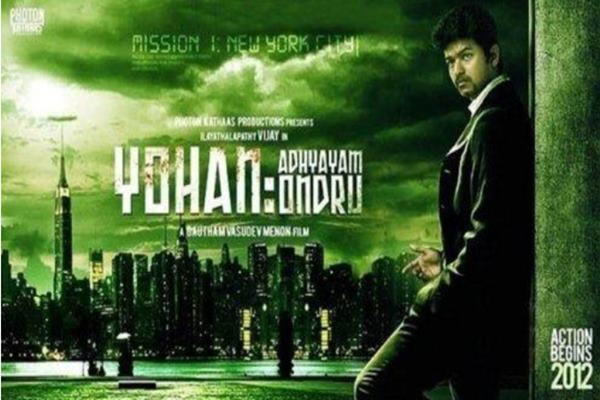 In the early 2010s, director Gautham Menon announced a film with Vijay titled Yohan: Adhyayam Ondru. The film was planned as a spy thriller surrounding a third-generation NRI who joins the CIA. The entire league of Thalapathy Vijay fans were enthralled over the stylish avatar of their matinee idol in the first look poster. Soon after, it was shelved due to some unknown reasons. 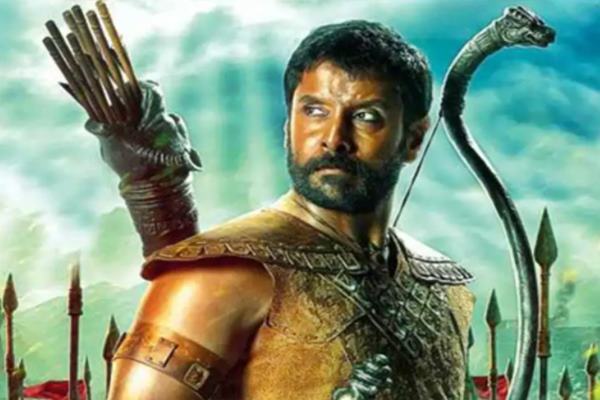 Karikalan, a historical action movie featuring Vikram and Zarine Khan in the lead roles, was shelved due to unknown reasons. The team didn’t just flash the first look but also released a grand visual promo. The shooting took place in the outer areas of ECR (East Coast Road). However, it didn’t see the light of the day.