Can you recall the least interesting subject in school? Most of the people will say history. While one may or may not like the subject as a student but that does not mean they cannot like history movies. If you are a history buff, we bet you will find period drama very entertaining as well as engaging.

And, if you are on the lookout for some new history film recommendations, listed below are five films you can stream on OTT platforms any time of the day!

The Dig
Where to watch: Netflix

If you are a fan of history and archeology, The Dig will keep you hooked from the start. It is a beautifully made period drama (circa dawn of WWII) set in the countryside of England which narrates the story of an informally educated yet intuitive and canny archaeologist named Brown who is tasked to excavate a weird-looking formation on the land owned by a wealthy widow named Pretty.

The Oscar-nominated film stars Carey Mulligan, Ralph Fiennes in lead roles. It’s based on the true story of the excavation of Sutton Hoo in 1938. The film received largely positive reviews from critics and received five nominations for the British Academy Film Awards, including one for Outstanding British Film. 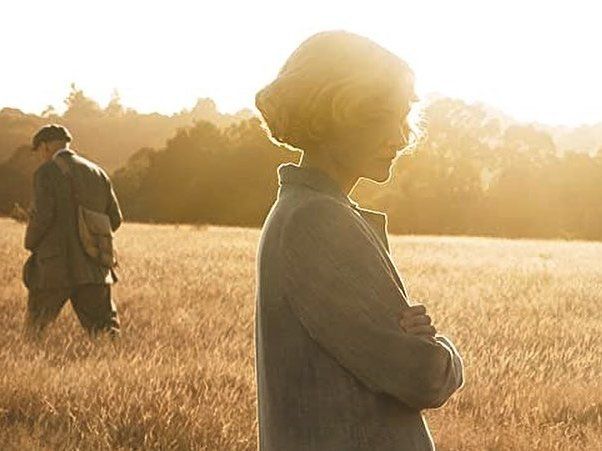 Rose Island
Where to watch: Netflix

Looking for something light to watch? Play Rose Island on Netflix. The Italian comedy-drama is a fantastic mixture of humour, with the serious backdrop of the reality of political expediency. The film is based on the true story of engineer Giorgio Rosa and the Republic of Rose Island.

A Twelve-Year Night
Where to watch: Netflix

A Twelve-Year Night is a detailed depiction of human sacrifice taken by the hostages/prisoners in their perseverance for democracy. The film is about the 12-year incarceration of members of the Tupamaros, a left-wing urban guerrilla group active in the 1960s and 1970s, 9 of whom were held as “hostages” between 1972 and 1985. It has beautifully shows the struggle of people who fought hard to restore democracy and to end a dictatorship regime.

The Lost City of Z
Where to watch: Amazon Prime

The Lost City of Z is a 2016 American biographical adventure drama, based on the 2009 book of the same name by David Grann. Starring stars Charlie Hunnam, Robert Pattinson, Henry Costin, Sienna Miller, Nina Fawcett, and Tom Holland in pivotal roles, the film has elements ranging from mystery, drama, and action. While the film did not do well commercially,  Time magazine listed it as one of its Top 10 Films of 2017.

Dunkirk
Where to watch: Amazon Prime

The critically and commercially acclaimed film received eight nominations at the Oscar award and went on to win for Best Sound Editing, Best Sound Mixing, and Best Film Editing. 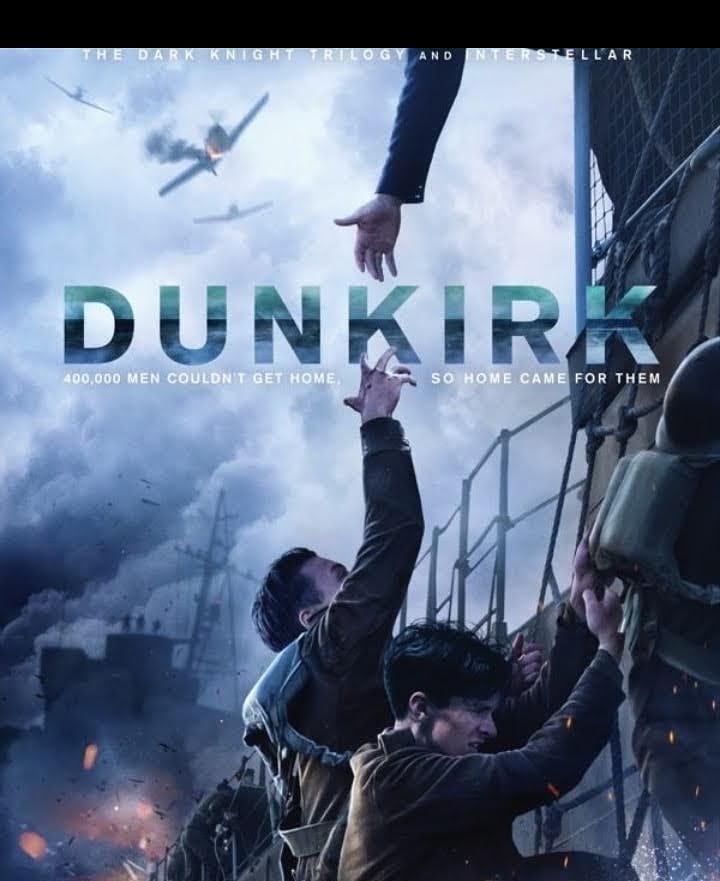 All the Star Wars movies, ranked – The Indian Express

On World Asteroid Day 2021, A Look At Some Sci-fi Movies Based On Asteroid – News18