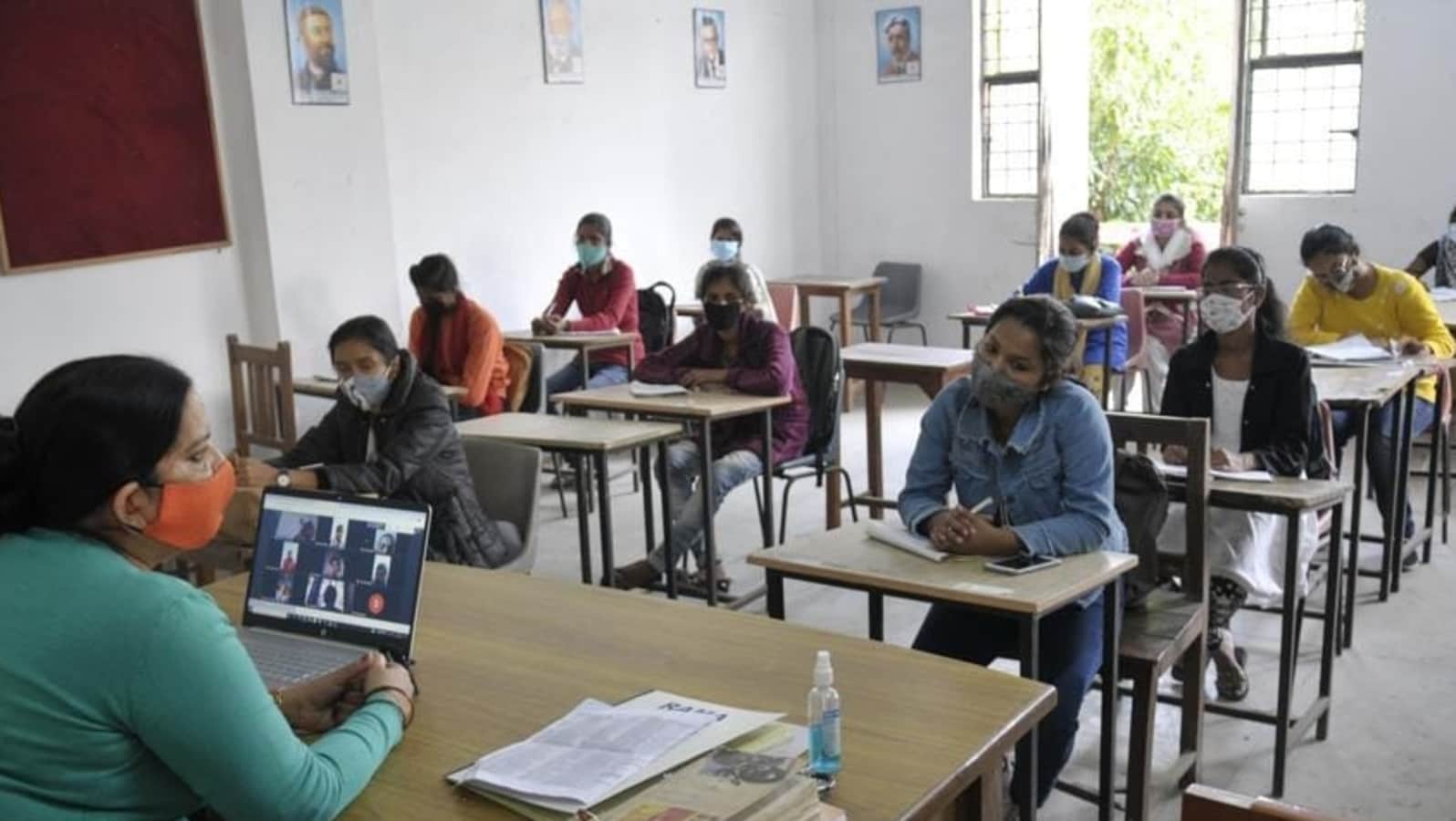 The administration of the Union territory of Ladakh will give financial assistance to meritorious students for availing coaching facility for specific examinations under a scheme named ‘Rewa- Lt Governor’s Student Support Initiative’, an official spokesman said.

The scheme will be effective for examinations conducted on or after October 1 this year, he said.

Meritorious students who plan to appear in NEET, JEE, UG CLAT and NDA examinations will be provided up to ₹1 lakh as financial assistance, he added.

The students belonging to Ladakh who qualify for the preliminary examination of civil services, Indian Forest Service and Indian Engineering Services will be given up to ₹1.54 lakh as financial assistance, he said.

This will include reimbursement of coaching fee up to ₹1 lakh and expenditure on boarding and lodging up to ₹54,000 at the rate of ₹3,000 per month for up to 18 months for those availing coaching outside Ladakh, he added.

The administration will invite applications soon after the respective results are declared and candidates will have to apply online with supporting documents and result sheet, the spokesman said.

For NEET, JEE, UG CLAT and NDA, the admission to coaching institute may be undertaken within two years of the date of declaration of the merit list on the portal and the fee receipt should also be submitted within these two years, he said.