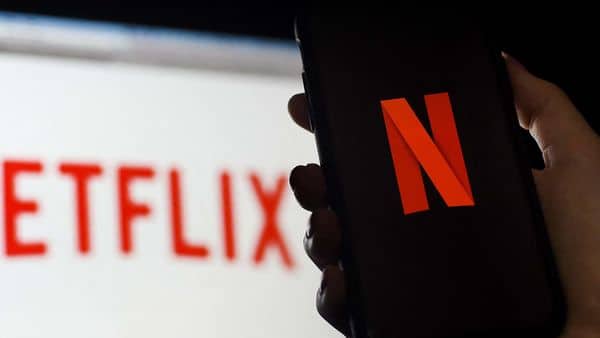 American streaming giant Netflix’s plans for the gaming space may not change the platform the way many expected. A job listing on the company’s website suggests that though the company’s new “Interactive” department is meant to add to products it already offers, rather than creating a whole new subscription tier. The company hired gaming veteran Mike Verdu earlier this month, prompting many to speculate for a whole new game streaming service built into Netflix.

However, a job listing for the Director of Product Innovation, Interactive, suggests that the company is looking to make more content similar to the 2018 episode of Black Mirror, called Bandersnatch, which Netflix had launched on its platform. Bandersnatch was an interactive movie that allowed users to make certain choices for the characters in the movie, which in turn would change the ending of the story. The concept is very common in video games, which use such a feature to entice players to play a game more than one time.

The job listing says the person will help “create new types of stories and new product experiences”. While that doesn’t negate gaming completely, it definitely doesn’t sound like Netflix wants to add the newest games to its platform, like Google’s Stadia. “The opportunity before us is to expand our slate of interactive innovations and capabilities, including but not limited to new types of features, game-like experiences, and different ways of interacting with stories,” the job listing says.

Reuters had reported Netflix’s plans to “expand” into gaming back in May, and an Android game around the company’s hit series Stranger Things, has also led many to speculate that Netflix would want to build games of its own. While it may be too early to write that off as well, gaming would also put the company in competition with giants like Microsoft, Sony and Google, and could be a big change to what the company does right now.