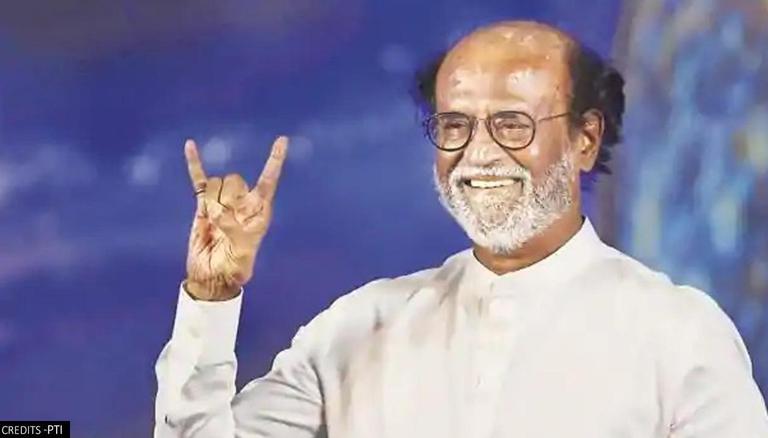 In a massive development on Monday, Kollywood superstar Rajinikanth hinted that he might reconsider his decision on not joining electoral politics.  On December 29, 2020, Rajinikanth had dashed the hopes of thousands of his supporters by going back on his decision to join politics ahead of the Tamil Nadu Assembly polls. Though his fans held a huge demonstration at Valluvar Kottam in Chennai on January 10 demanding the actor to reconsider his stance, the latter made it clear that there is no change in his plan.

Speaking to the media in Chennai, he stated, “There are questions among my fans and supporters whether I will take a political plunge in the future. I will discuss these issues with the office-bearers of Rajini Makkal Mandram and brief you again”. This meeting is expected to commence at the Raghavendra Mandapam at 10:30 today. Three days ago, he returned to India after spending a few weeks in the US for a general health check-up.  He is expecting to resume the shooting of his film Annaatthe which is scheduled to release on November 4.

On December 3, 2020, Rajinikanth announced on Twitter that he would make the formal announcement of his political party on December 31 followed by the party’s launch in January 2021. He wrote, “In the forthcoming Assembly elections, with the support of the people, it is certain that honest, monetary, transparent, non-corrupt, secular and secular spiritual politics will emerge in Tamil Nadu”. Speaking to the media at his Poes Garden residence, Rajinikanth stressed that he would not go back on his promise to form a party and contest the 2021 Assembly polls in TN.

Rajinikanth told the media, “This corona is a big problem. When I was bedridden, I got my life back because of your prayers. Now I don’t mind even if I die. Political change is very certain. Everything needs to be changed. If not now, then never. You, the people, will have to decide. I’m coming. My victory is the people’s win and my defeat is that of the public. I appeal to all of you to stand by me to bring these changes.”

However, the situation took a turn for the worse after four crew members of Annaatthe, the film for which the Kollywood actor commenced shooting, tested positive for COVID-19. While Rajinikanth tested negative for the novel coronavirus, he was admitted to the Apollo Hospital in Hyderabad on December 25 following severe blood pressure fluctuations. After being discharged from the hospital on December 27, he was advised bed rest for a week and minimal physical activity.

On December 29, Rajinikanth attributed his staying away from electoral politics to health reasons. Conceding that he won’t be able to launch a public campaign owing to the COVID-19 situation, the film star revealed that he didn’t want the people working with him to suffer mentally and financially. At the same time, Rajinikanth stressed that he would continue working for the people without entering politics.