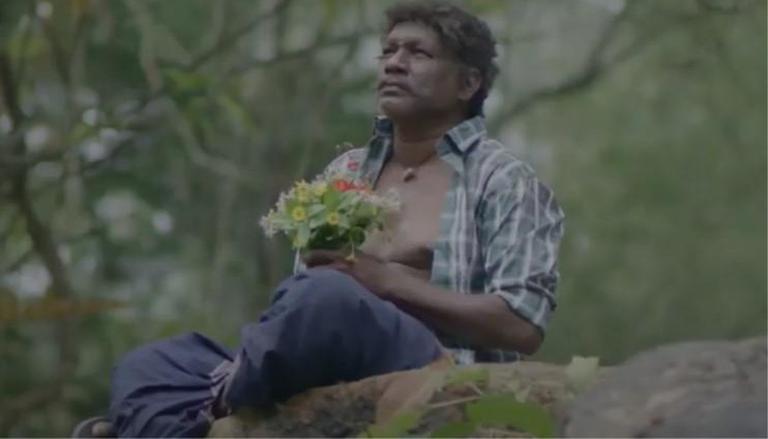 Oscars 2021 are one of the much-anticipated award ceremonies. On February 26, 2021, The Academy of Motion Picture Arts and Sciences announced the list of 366 movies that were eligible for the awards. In what comes as a proud moment for India, Vijeesh Mani’s Mmmmm (Sound of Pain) has made it to the list of Oscar eligible films 2021 as well.

Also read | Rachel White Calls ‘The Girl On The Train’ ‘horrible’, Is Unhappy On Stereotyping Of Lead

According to a report by The Free Press Journal, Mmmmm (Sound of Pain) is a Kurumba language film. This particular language is spoken by a tribe residing in Attapadi in Kerala’s Palakkad district. Former Indian football player, IM Vijayan, has essayed the lead role in the film. The plot of this movie revolves around a person from the said tribe who makes their ends meet by collecting and selling honey. The movie also reflects on the hardships that person has to face when environmental issues cause scarcity in the production of honey. It showcases how they cope up with the new situation and try to make the best out of it.

The film is produced by Sohan Roy and directed by Vijeesh Mani. Grammy award winner Edon Molla and prominent folk singer Najma have penned the lyrics of the songs in the film. The music for it is composed by Jubair Muhammad.

Watch the trailer below:

Tamil superstar Suriya’s drama film Soorarai Pottru is the only Indian film to have been shortlisted in the Best Picture category. One of the producers of the film Rakesh Pandian took to his Twitter to announce this news. Earlier, it was announced that Soorarai Pottru has been shortlisted under the Best Actor (Male), Best Actor (Female), Best Director, and Best Original Score and several other categories as well. The film tells the story of Air Deccan founder Captain G.R Gopinath and how he launched his own airline service. India’s Bittu has also been nominated under the Short Film in Live Action category. Its plot revolves around two best friends residing in a rural area, away from the fast-progressing world.

More about the 93rd Academy Awards

The awards will be an in-person event that will be broadcasted live from multiple locations. One of the locations will the iconic Dolby Theatre that has been the main venue of the awards ceremony. Voting for the film’s nominations will take place on March 5 and the final list will be declared on March 15, 2021.

Also read | Oscars 2021 To Be Held In Person And Will Broadcast From Several Locations, Details Inside

Get the latest entertainment news from India & around the world. Now follow your favourite television celebs and telly updates. Republic World is your one-stop destination for trending Bollywood news. Tune in today to stay updated with all the latest news and headlines from the world of entertainment.