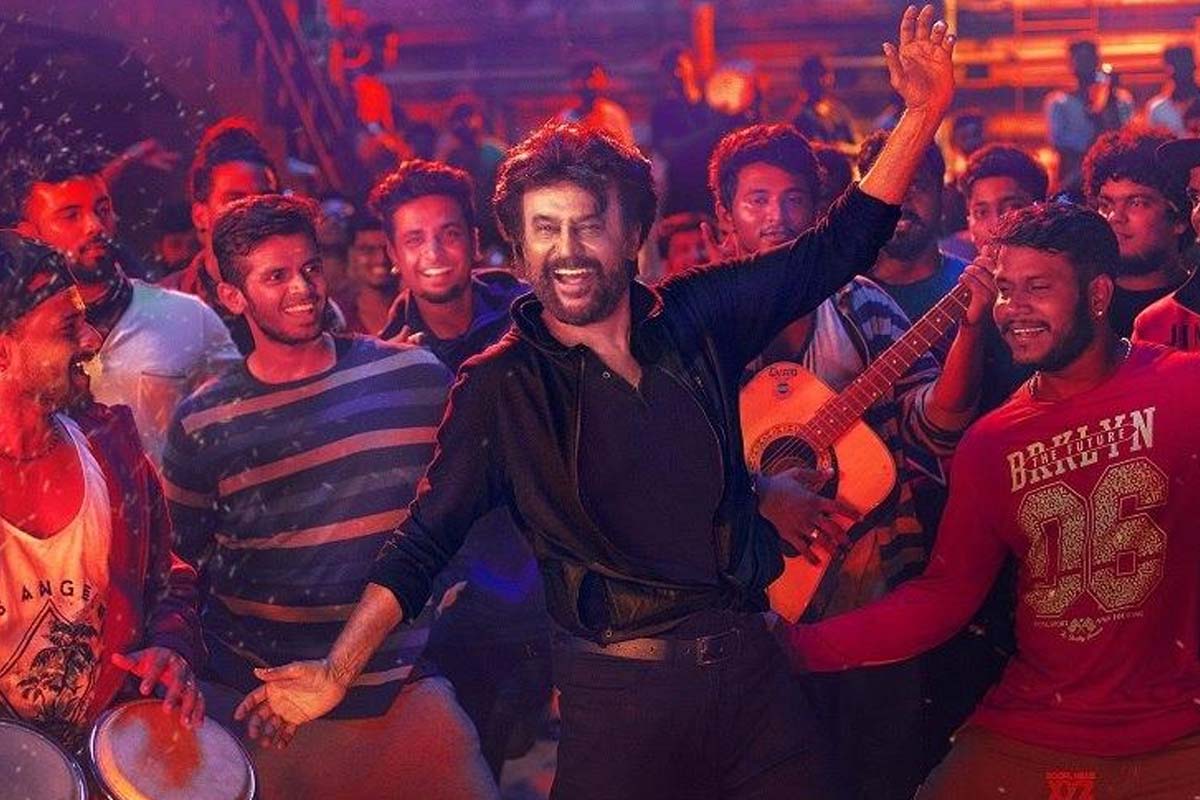 From political thrillers to adventure and comedy, here’s a list of entertaining Kollywood films that are streaming on Netflix.

With lockdown restrictions implemented in many states across India, cinema lovers must once again depend on over-the-top (OTT) platforms to watch their favourite movies. Although the theatrical release of several Kollywood films has been postponed in view of the coronavirus pandemic, there are several films that you can enjoy from the comfort of your home. From political thrillers and adventurous heists to romantic dramas and anthology films, here’s a list of new, interesting Kollywood films that are available for streaming on the OTT platform Netflix.

Debutant director Mandonne Ashwin’s Mandela, featuring Yogi Babu, is a political satire. It revolves around a local election with two rivals vying to win by any means necessary, and a barber suddenly becomes a powerful man as he has the deciding vote. Mandela is produced by S Sashikanth and Ramachandra  of YNOT Studios and co-produced by Balaji Mohan of Open Window Productions.  The film is titled after the late South African President Nelson Mandela.

This comedy-drama film is written and directed by Halitha Shameem and features Samuthirakani, Manikandan, Madhumathi and Saranya Ravichandran in the lead. Filled with humour and intrigue, the film revolves around a son, who returns to his village upon his father’s death. An unexpected turn of events pushes him to reconsider his opinions about his father. The film is bankrolled by Vikram Vedha fame director duo Pushkar-Gayathri under the banner of Wallwatcher Films. Aelay has music by Kaber Vasuki and Arul Dev.

Marking the directorial debut of filmmaker V Vignarajan, this slow-burn suspense thriller stars actors Arjun Das, Vinod Kishan, Pooja Ramachandran and Mishan Ghosha among others. Based on the lives of a blind government clerk in a library, a dispirited cricketer and a psychiatrist with a troubled past, the movie is loaded with dark twists and supernatural elements. Andhaghaaram is jointly produced by A for Apple, Passion Studios and O2 Pictures.

Asuraguru is an action thriller written and directed by filmmaker A Raajdheep. It features actors Vikram Prabhu, Mahima Nambiar, Subbaraju and Yogi Babu in pivotal roles. The film explores the life of a high-tech thief, who has a knack of evading the law. With high-octane action sequences and suspenseful twists, the heist film keeps audiences on the edge of their seats.

Led by Kollywood star Rajinikanth, Petta tracks the life of an affable college warden, who fights an old enemy who resurfaces and challenges to expose his violent past. Filled with romance, comedy and action sequences, this Karthik Subbaraj directorial features talented actors such as Vijay Sethupathi, Sasikumar, Nawazuddin Siddiqui, Simran, Trisha, Bobby Simha, Sananth, Megha Akash, Malavika Mohanan and Mahendran, among others.

Read: ‘Petta’ review: This tribute to Rajinikanth comes alive in the second half

This romantic anthology is written, edited and directed by Halitha Shameem. It stars  Samuthirakani, Sunainaa, Manikandan K, Nivedhithaa Sathish, ‘Krav Maga’ Sreeram, Leela Samson, Sara Arjun and Rahul in the lead roles. Sillu Karrupati follows four stories of people from different age groups, and underlines how the stories are bound together by love. The film was bankrolled by Venkatesh Veineni of Divine Productions, while it was presented by Suriya under the banner of 2D Entertainment.

Read: ‘Sillu Karupatti’ review: A sweet but not overly sweet film to end this year with

Mysskin’s Psycho is a treat for fans of the psycho-thriller genre. The movie revolves around the life of a blind man who attempts to rescue the love of his life from a serial killer, and ends up discovering dark details about the murderer’s disturbing past. Psycho stars Udhayanidhi Stalin, Aditi Rao Hydari, Nithya Menen, Raj Kumar Pitchumani and Singampuli.

(With inputs from Netflix)

The Conjuring 3: Five other horror movies based on true stories – The Indian Express