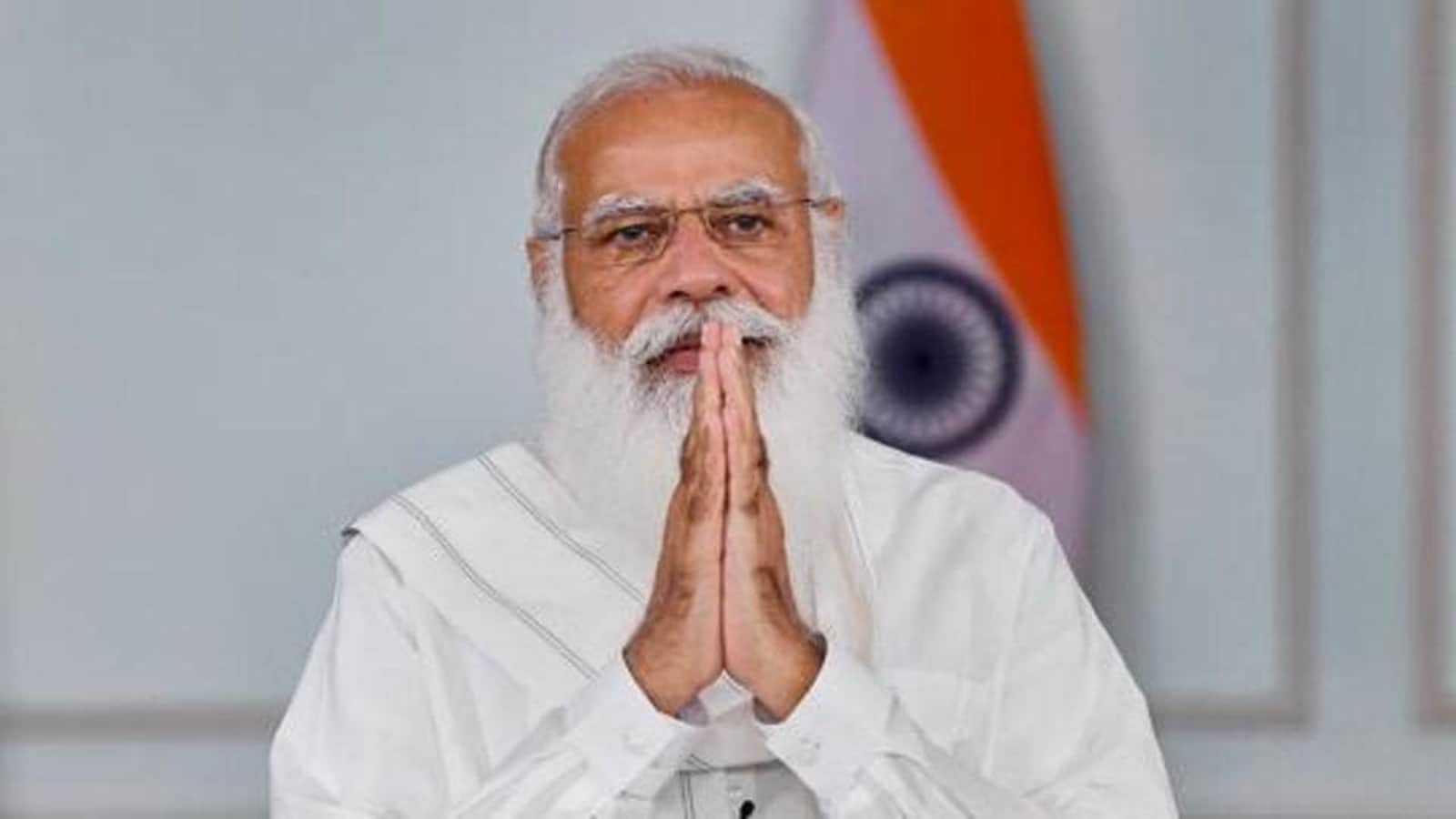 Prime Minister Narendra Modi would chair a high-level meeting at 11:30am on Friday to review the ongoing coronavirus disease (Covid-19) preparations in India, news agency ANI reported on Friday, citing officials familiar with the development. PM Modi would also oversee the availability of oxygen in the country ahead of a potential third wave of the pandemic.

Prime Minister Modi conducted a similar meeting with high-level government officials on June 26. There, he expressed content with the pace of the country’s Covid-19 vaccination drive. In that meeting, he also reviewed the progress of Covid-19 vaccination coverage amid the current second wave of the infection.

This will be the Prime Minister’s first such high-level Covid-19 meet after a reshuffle in his council of ministers earlier this week. The new Union health minister, Mansukh Mandaviya, took charge of his ministry on Thursday replacing Dr. Harsh Vardhan on the post, who resigned in the middle of the pandemic.

It is said that the Delta plus Covid-19 variant may drive a potential third wave of the pandemic in India. The Delta variant was the key driver behind the last wave, which was almost twice as deadly as the first. About 20,000 people were found infected by the first wave of the Covid-19 pandemic in India, while the second wave hit around 36,000 people in India, reports said.

The rate of infection was so fast during the second wave that on average, around 1,000 people were reported to be getting infected by Covid-19 daily during the months of April and May, while the ‘real’ death toll was believed to be far beyond the official tally.

There were reports of widespread unavailability of medical oxygen in India during the second wave of the Covid-19 pandemic. A scramble for government beds, medical oxygen, ventilators, and other pieces of equipment across the country was also reported, even while the death toll and infections continued to rise exponentially.

RBI to launch CBDCs: What does it mean for the future of cryptocurrencies? – Mint