Personal lives of female celebrities in Kollywood have always been a subject of interest among their hardcore fans. Many off-screen appearances of the popular actress have grabbed the attention of the masses and have gone viral on social media platforms.

On top of everything, the fans are also more interested in knowing the relationship status of their favourite stars. As a part of it, we hear rumours and speculations, some of which lead to marriages while others fail to progress.

Relationships are very personal choices that do not adhere to any external forces. However, the forced impetus created by societal pressure often snubs the subjective consciousness, especially in the lives of celebrities.

In a male dominant society, it takes immense courage, for a woman, to beat the odds and live on their terms about relationships. Today, we have curated a list of prominent Kollywood actresses who preferred to stay single.

Shobana is a popular yesteryear actress and a professional Bharatanatyam dancer who has acted in numerous South Indian films. She is known for films such as Idhu Namma Aalu, Siva, Vathiyar Veetu Pillai and many others. 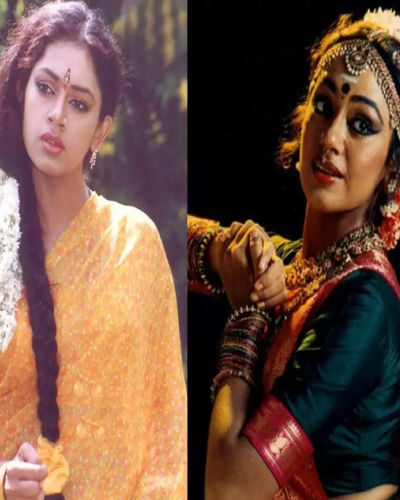 Shobana’s image as an actress enhanced after her role in the 1991 Mani Ratnam film Thalapathi starring Superstar Rajinikanth and Mamooty.

Kovai Sarala is yet another senior actress who remained unmarried.  She made her acting debut in the film Velli Ratham (1979). The Kanchana actress has acted in more than 150 films in Tamil.

Sarala’s contribution to the industry has been immense in terms of entertaining the audience via her diverse looks, dialogue delivery and slapstick comedy. 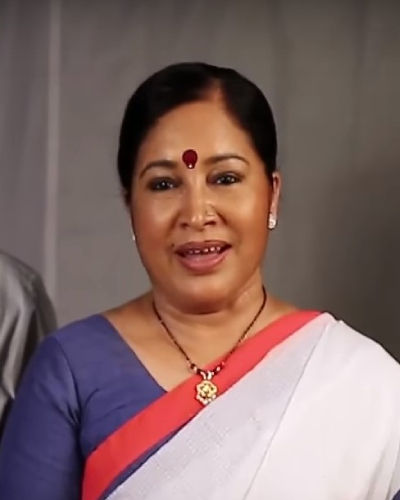 Her combination with fellow comedy actors such as Goundamani, Senthil, Vadivelu and Vivek became blockbusters among the audience. In recent years, Sarala’s role in the Kanchana film series became the talk of the town.

Trisha Krishnan got linked to actor Rana and then a businessman turned film producer Varun Manian in the past. 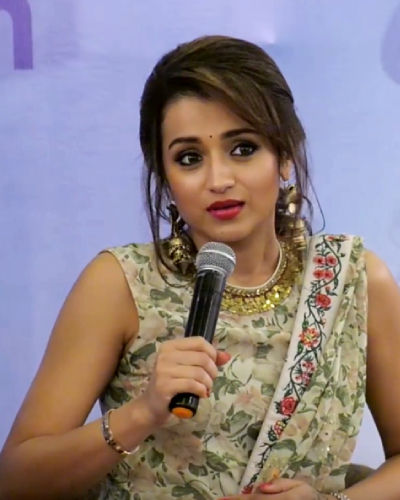 The Vinnaithaandi Varuvaaya actress decided to stay single after the bitter experiences she went through in her personal life.

Priya Anand made her Tamil debut with the film Vamanan (2009) in which she is paired opposite Jai. The actress became the favourite of Tamil audiences for her gorgeous looks and performances in films such as Ethir Neechal, Vai Raja Vai and English Vinglish to name a few. 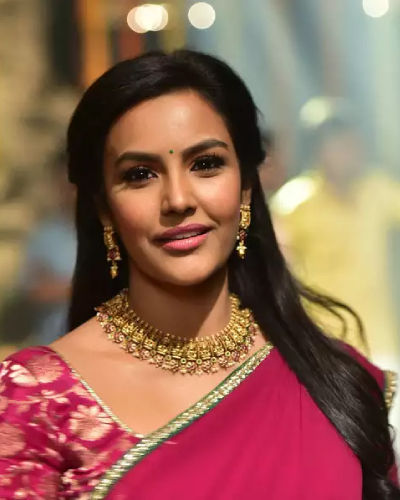 Priya Anand publicly revealed her intention to not get married a few years ago. The actress loves to be single and enjoy her life.

Movies debuting on OTT may become norm in lockdown 2.0 – BusinessLine