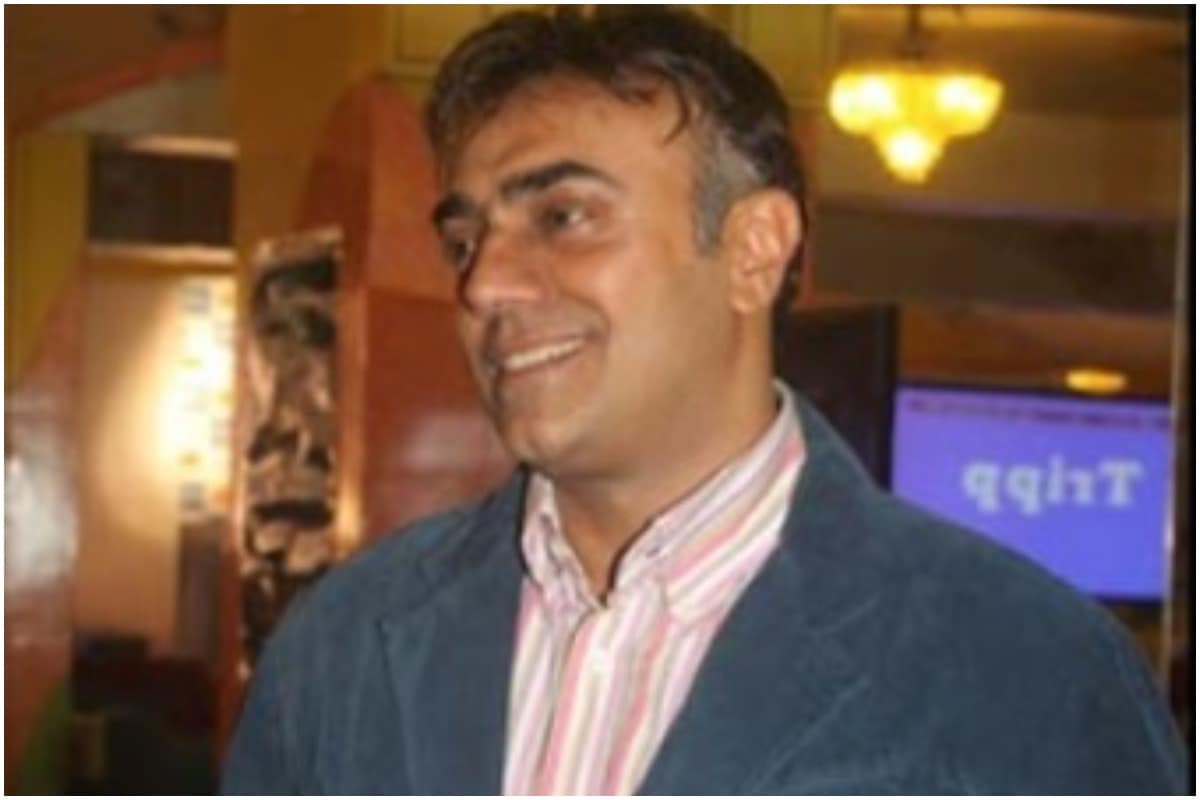 Rajit Kapur, the national award-winning actor, is known for portraying the role of Mahatma Gandhi in the movieThe Making of the Mahatma, which was released in 1996. His notable works include the eponymous television series on fictional detective Byomkesh Bakshi and the protagonist Unni in the Malayalam film Agnisakshi. On his birthday, here is a list of movies the actor has worked in:

Rajit portrayed the character of Mahatma Gandhi in this 1996 released. The movie delineates the transformation of Mohandas Karamchand Gandhi to Mahatma Gandhi when he was in South Africa. Rajit also won the National Award for Best Actor for this flick.

This is a historical flick based on the life and struggle of Subhash Chandra Bose from his becoming a leader to hismysterious death. Rajit lent his acting expertise in the role of Abid Hassan in the film. It was written and directed by Shyam Benegal and won the National Film Award for Best Feature Film on National Integration.

Directed by Shyam Benegal, the movie marked Rajit’s debut in Hindi cinema. It was based on Dharmavir Bharati’s novel, The Sun’s Seventh Horse. Rajit played the character of Manek Mulla who tells his friends three stories regarding three women he had known at different points of time in his life. The movie also stars Rajeshwari Sachdev, Pallavi Joshi, Neena Gupta and Amrish Puri, along with Rajit.

It was thefinal movie of Shyam Benegal’s Muslim trilogy that began with Mammo (1994) and continued with Sardari Begum (1996). The film is based on the life of the ill-fated actress Zubeida Begum and her son Riyaz’s search to understand his mother who is not known to him. Rajit essayed the role of Riyaz in the movie.

The film is based on the story of a dementia patient, Uttam Chaudhary who thinks he had killed Mahatma Gandhi, while his daughter helps him recover from this madness.

Rajit essayed the role of Uttam’s younger brother in the movie.

Oscar 2021: What dishes can accompany the best films? – Entrepreneur