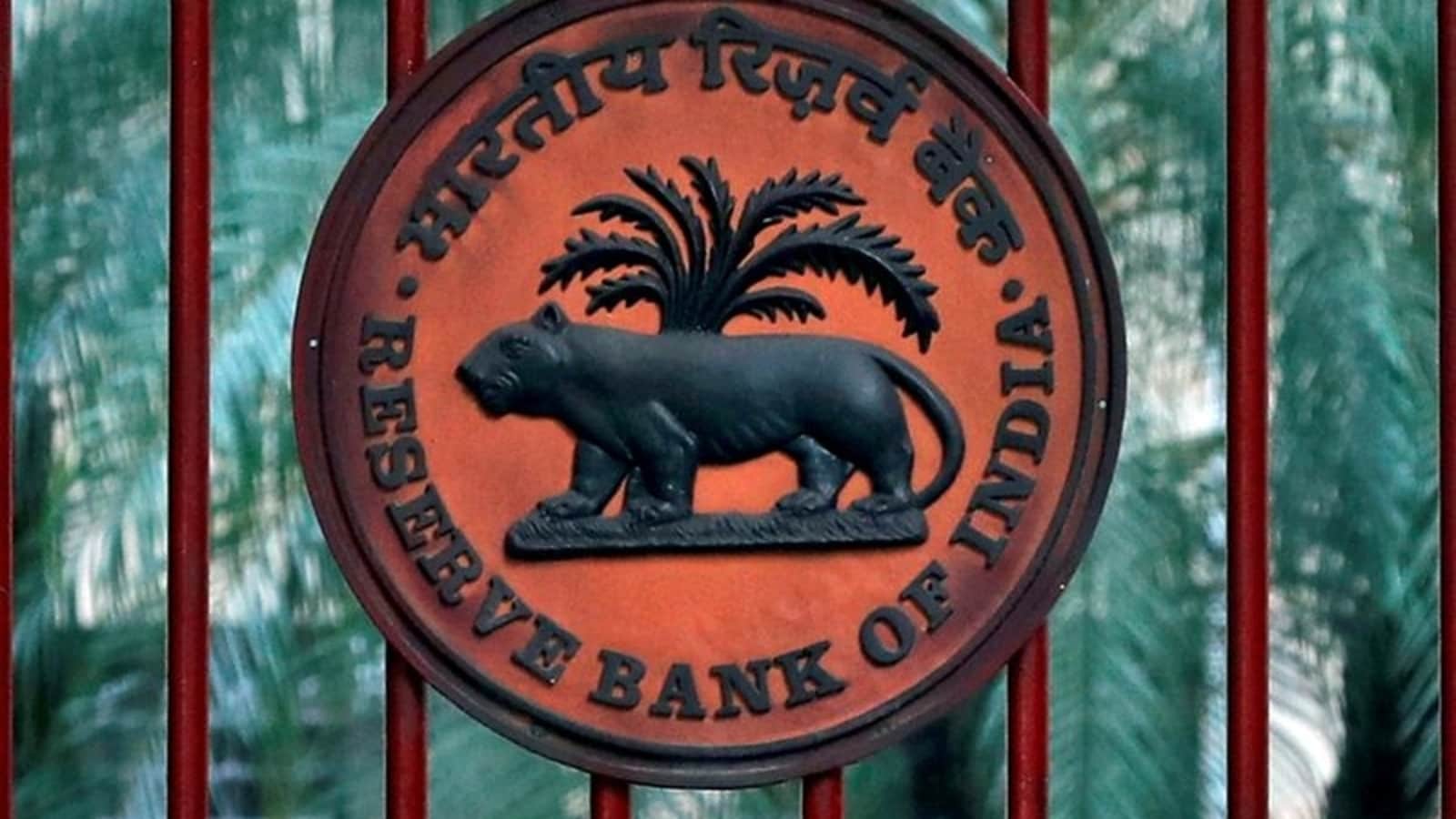 An approval of the plan will mark a shift from the RBI’s current strategy of investing only in gold and sovereign debt, the two said, seeking anonymity.

In its annual report for fiscal 2021, RBI said it will “continue to explore new asset classes, new jurisdictions/markets for deployment of foreign currency assets (FCA) for portfolio diversification and, in the process, tap advice from external experts, if required”.

“Any investment in overseas corporate debt will, however, be in all likelihood a minuscule fraction of the forex reserves RBI holds, which may not have a major bearing on overall yields but it will be a significant milestone,” said one of the two people cited above.

The Economic Times reported on June 10 that the RBI is looking to engage external investment managers to manage a part of its record $600 billion forex reserves, reviving a system which was stopped a few years ago.

The investment managers will look to boost yields on the reserves fund as rates have hit record lows globally.

The report said select global institutions have reached out to the RBI to manage the corpus that now amounts to about a fifth of India’s gross domestic product.

Former RBI officials claim the central bank used to hire investment managers from global institutions and professional managers to manage a small portion of its corpus. These managers invested in instruments as prescribed in the RBI Act.

According to Section 17 A of the RBI Act, forex reserves can be invested only in deposits with the Bank for International Settlements and other central banks, deposits with foreign commercial banks and debt instruments representing sovereign or sovereign-guaranteed liability of not more than 10 years of residual maturity.

“The idea was to give a benchmark and to see how we performed against it. We used to give only $10 million in 1995. They were not allowed to invest in anything else other than government bonds. But you cannot compare managing $10 million as against $600 billion,” a former RBI official said.

A second RBI official said, “these managers handled the money, and investments used to happen abroad. It used to happen earlier and then it stopped”.

“When we compared the performance, the return from our external managers’ portfolio after adjusting for the fees, we didn’t see much of a difference,” the official said.