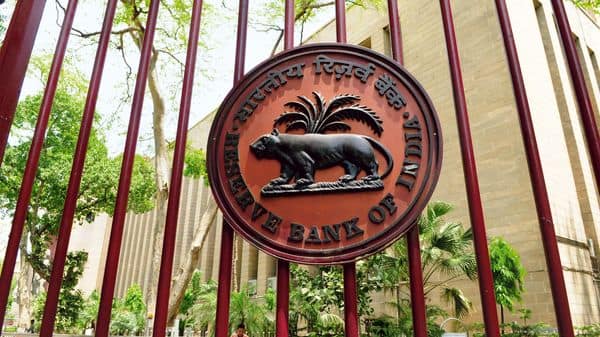 Mumbai: Seeking to accelerate its general awareness campaign, the Reserve Bank of India (RBI) has started looking for an entity that can develop multimedia publicity material in 14 languages.

The pan-India campaign to educate the general public about the essential rules and regulations will be launched in Hindi, Assamese, Bangla, Gujarati, Kannada, Malayalam, Marathi, Oriya, Punjabi, Sindhi, Tamil, Telugu and Urdu besides English.

The media mix, according to an RBI document, will include traditional as well as new media.

Besides newspapers, magazines, radio, television channels and cinema halls, the campaign will also cover digital media, web portals and social media, the RBI said while inviting applications from advertising agencies for designing the creatives for the awareness campaigns.

“The public awareness campaigns of RBI will be full-fledged multimedia, multilingual, pan-India level campaigns. The objective of the campaigns is to create general awareness among citizens of India about the RBI regulations and other initiatives,” said the request for proposal (RFP) in this regard.

Financial inclusion and education are two important elements in the RBI’s developmental role.

Towards this, the central bank has created a critical volume of literature and has uploaded it on its website in 13 languages for banks and other stakeholders to download and use. As per the RBI website, the aim of the initiative is to create awareness about financial products and services, good financial practices, going digital and consumer protection.

The central bank runs a media campaign ‘RBI Kehta Hai’, which is an initiative to educate the public about its regulations which are aimed at enhancing the quality of customer service in banks.

The number of followers of the Reserve Bank’s Twitter handles @RBI surpassed the one million mark touching 1.15 million as of March 31, 2021, signifying the “largest following among the central banks” of the world, said the RBI’s annual report.

During 2021-22, the apex bank aims to use public awareness programmes, social media presence and other channels of communication to further deepen engagement with society.

World chips in: French oxygen plant at Apollo, US oximeters in Safdarjung – The Indian Express