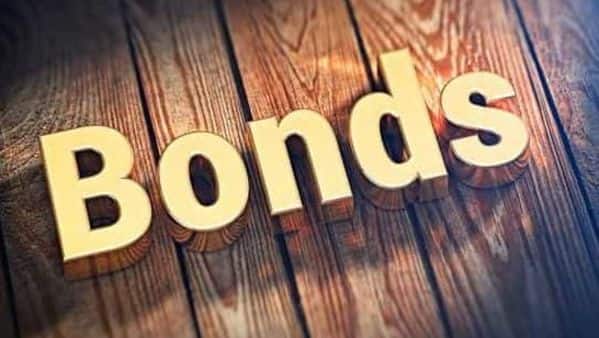 Mumbai: The Reserve Bank of India on Friday rejected bids worth ₹9975 crore of 10-year bonds at the weekly government auction, with an aim to maintain yields at 6%. This is the second instance during the current fiscal year where RBI devolved bids of 5.85% GS 2030 to primary dealers.

The amount raised so far in FY22 stands at ₹2.7 lakh crore, which is 22.6% of the total budgeted borrowing limit of ₹12.05 lakh crore in FY22. The total borrowings by the central government so far are 60% more than the corresponding period last year.

RBI also announced the second phase of the Government Securities Acquisition Program (GSAP) of ₹1.2 trillion in September. “The G-SAP programme of the RBI has been largely successful in keeping the bond yields in check. However, to make the impact more meaningful, RBI may consider shifting the focus on 7-8 year papers while announcing OMO/ G-Sap etc. This will smoothen the curve and also reduce upward pressure on benchmark yield. Additionally, RBI can also come up with a prior calendar of bucket-wise maturity for GSAP-2. Furthermore, more purchases might be done in illiquid securities compared to liquid securities in each bucket. Accordingly, banks will be able to offload their HTM stocks and buy liquid ones,” said Soumya Kanti Ghosh, chief economist, State Bank of India