Emerging Kollywood actress Meera Chopra who is known for her performances in “Kaalai” and “Anbe Aaruyire,” lost two of her family memebers due to COVID 19 virus in a span of 10 days. She also believes that the sheer lack of quality in the medical infrastructure in the country caused the death of her relatives and the actual Corona virus!

“I lost two very close cousins, not because of COVID 19 but because the medical infrastructure has totally crumbled down. My first cousin couldn’t get an ICU bed in Bengaluru for almost two days, and the second one died after his oxygen dropped suddenly” Meera Chopra said to the media. “It’s so sad and depressing that we couldn’t do anything to save them. I am in a constant state of fear about what will happen next”. She also added that, “The sense of anger is so high that for the first time I’m feeling that our country has gone to the dumps. We’re not supposed to arrange oxygen, injections and medicines, and beds in the hospital. The government is supposed to do that for us. But it has failed in saving the lives of their own people.” 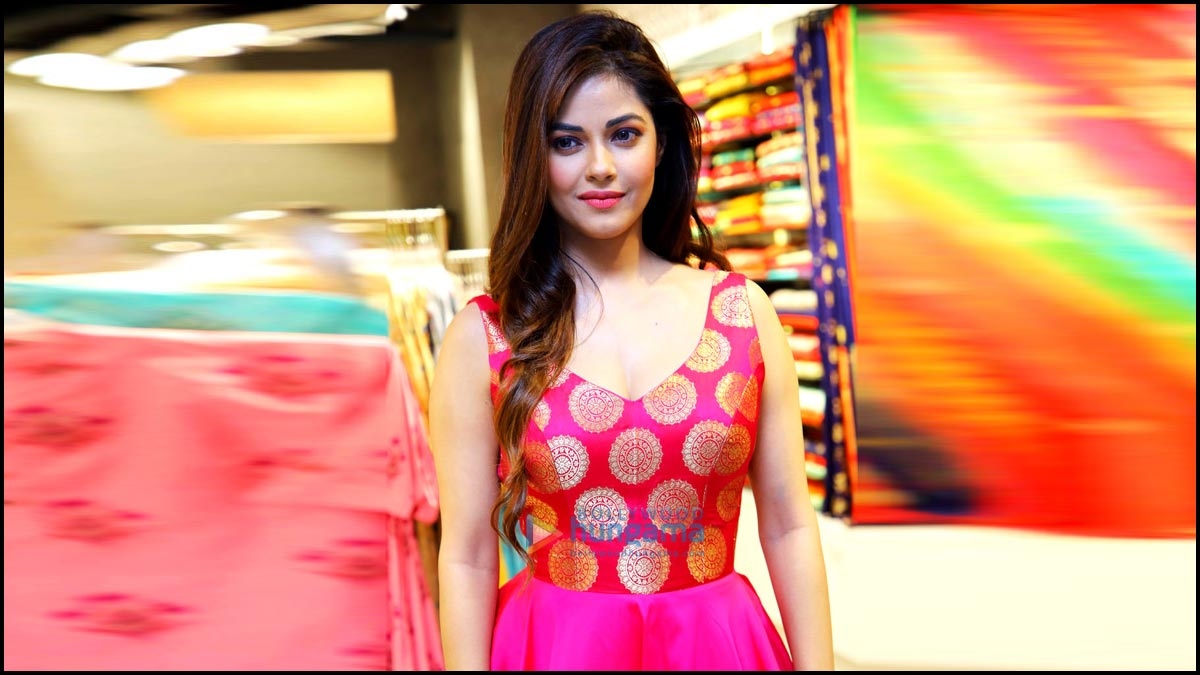 On the 5th of May, Meera tweeted another heartfelt note saying that, “Another cousin died of covid today. Ive seen 2 #CovidDeaths in my family in last 1 week. To be honest never felt this helpless and useless. Even anger has disappeared bcoz mind and body has become numb. How many more?? Let me just say #india has gone to the dogs!” After this, the tweet certainly went viral. But she didn’t stop with this and also lashed out at hospitals and facilities saying, “Don’t want to pay 18% GST when i cant get a bed in the hospital or an oxygen to breathe and live. #removeGST” she said in her tweet by tagging Amit Shah, Nirmala Sitharaman, Anurag Thakur, Prime Minister of India and BJP party.

“Pregnant women are dying after delivering because of lack of oxygen. What life are we giving to this newborn? The horrible stories I read on my Twitter feed. At times to keep my sanity, I feel I should be away from Twitter, but then I feel maybe I can help somebody by forwarding a message to a wider audience” Meera said. “I don’t even know what I’m feeling anymore. Two deaths in the last 10 days in the family have completely made me devoid of any hope, My doctors started my medications despite my reports showing negative as I had all the symptoms. And I’ve never felt the way I felt when I was sick throughout my life. I’m much better now.” she concluded.

I dont want to pay 18% gst when i cant get a bed in the hospital or an oxygen to breathe and live. #removeGST @AmitShah @FinMinIndia @ianuragthakur @PMOIndia @BJP4India