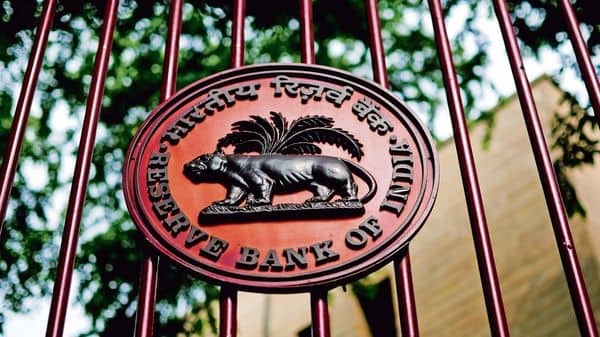 Provincial curbs to stem the virus are disrupting domestic supply chains, risking higher prices for everything from essential drugs to cars. A recent weakening in the rupee is worsening the situation, boosting the local cost of imported oil and other raw materials for manufacturing.

While the Reserve Bank of India’s looser monetary policies last year overlooked above-target inflation, further price pressure amid an expected economic recovery later this year may limit its options. Consumer price inflation is on course to test the upper limit of the its 2%-6% target, while recent gains in wholesale prices signal more pressure to come.

For now, the central bank’s six-member interest rate panel has vowed to keep rates low for as long as needed to support the recovery. Meanwhile, as the RBI manages government borrowing, it has tried to keep a lid on yields as the pandemic fight stretches New Delhi’s finances and bond markets demand higher premiums to hold the sovereign’s debt.

“Given the RBI has a formal inflation target, the answer is straight forward: between yield management and inflation, keeping a lid over inflation is first and foremost,” said Amol Agrawal, assistant professor of economics and public policy in Ahmedabad University. “The second wave could lead to rise in supply side inflation with the outlook rather uncertain.”

Accelerating inflation is not good news for the bond market, where investors have been clamoring for a premium, forcing the central bank to cancel a few debt auctions. Given the uptick in inflation, a wide fiscal deficit and the cloud over the government’s debt consolidation plan, investors argue it’s only fair they get compensated with higher yields.

The yield on the benchmark 10-year bond in March surged to the most in almost a year, well above the monetary authority’s preferred 6% yield level. It’s up 18 basis points so far this year, even as the central bank has continued to buy government bonds through its open-market operations.

The RBI this month announced a 1 trillion rupee ($13 billion) bond-buying plan for the April-June quarter, formalizing a quantitative easing program in an effort to assuage investors.

“One of the key benefits of a bond market is to impose fiscal discipline on governments, by forcing them to pay higher interest rates when government borrowing increases,” Rajeswari Sengupta, assistant professor at the Indira Gandhi Institute of Development Research in Mumbai, wrote in a recent column. “Persistent intervention by the RBI would disrupt this process, increasing the risk that large fiscal deficits will persist.”

Meanwhile, economists Ila Patnaik and Radhika Pandey at the National Institute of Public Finance and Policy in New Delhi argue that even though the government and businesses are better prepared than last year to handle lockdowns, the preparations are likely insufficient for the current surge in cases.

India is now the global coronavirus hotspot, with total cases nearing 18 million and rising at more than 300,000 daily. The nation is also running out of vaccines due to a shortage of imported ingredients.

“It appears that no one expected a second wave of this magnitude,” Patnaik and Pandey wrote. “These supply disruptions could in themselves cause higher prices.”

Sengupta at IGIDR said that if inflationary pressures persist, then the RBI’s problems could get tougher.

“If it fails to fulfill its commitment and prematurely ends the liquidity injection, it could lose the confidence of the bond market for a long period of time,” she said. “If, on the other hand, it goes ahead with its secondary bond buying plan despite rising inflation, its credibility as an inflation-targeting central bank will be called into question.”