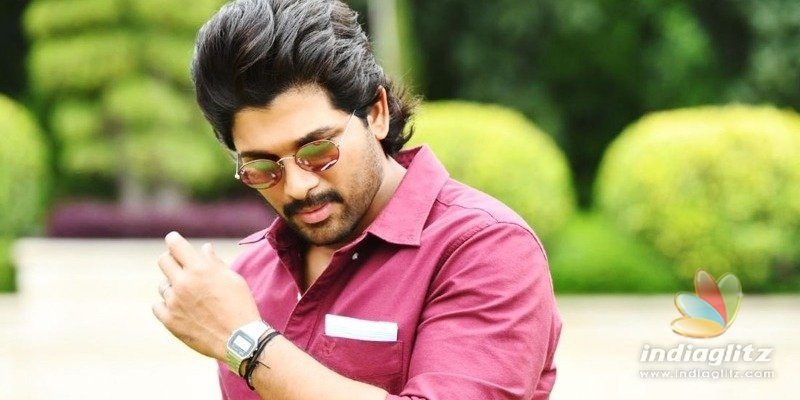 Kalaippuli S Thanu, the star Kollywood producer, has said that he is going to produce a movie headlined by Allu Arjun. He didn’t reveal when exactly it is going to be on the floors. The producer of ‘Theri’ and ‘Thuppaki’ fame also said that the project will be helmed by a Kollywood director.

The buzz is that AR Murugadoss is going to direct the movie. A film between ARM and Bunny was first planned in 2016. 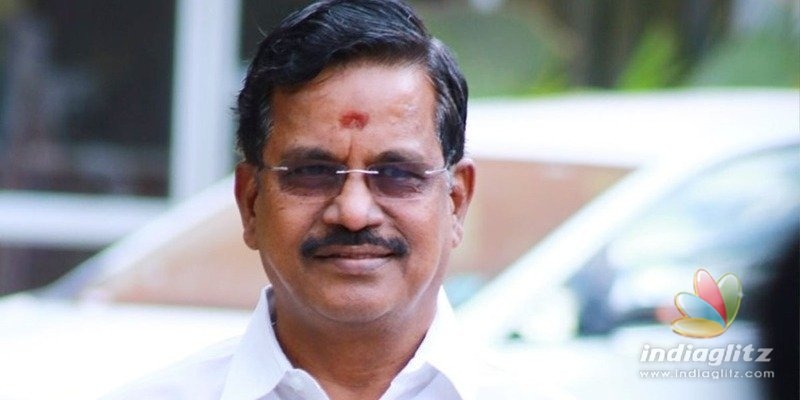 The ‘Ala Vaikunthapurramuloo’ actor, for now, is busy with Sukumar’s ‘Pushpa’, Venu Sriram’s ‘ICON’ and ‘Pushpa 2’, in that order. In an interview earlier this month, Bunny’s aide Bunny Vasu revealed that, after ‘Pushpa 2’, a film with either Murugadoss or Boyapati Srinu will follow. Bunny Vasu also assured that the ‘DJ’ actor will certainly team up with Koratala Siva one day.

Murugadoss has directed the likes of Mahesh Babu, Chiranjeevi and Thalapathy Vijay. By ‘Pushpa 2’, the Mega hero will have acted in two pan-India movies. It will be interesting to see what kind of story the director has in mind for him.