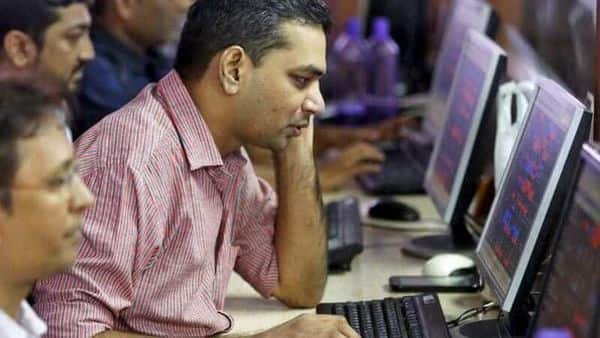 Dodla Dairy: The company’s share made a strong debut on the exchanges on Monday, listing at ₹550, a 28.5% premium from its issue price of ₹428 apiece. Dodla Dairy’s ₹520 crore initial share-sale was subscribed 45.62 times at a price band of ₹421-428 apiece during the share sale between 16 June and18 June.

Emami: The Kolkata-based fast-moving consumer goods company has increased its stake in Helios Lifestyle—a direct-to-consumer start-up that sells male grooming products under The Man Company brand from 33.09% to 45.96%, the company said on Monday. This makes Emami the largest shareholder in Helios Lifestyle.

Escorts: The company’s unit Escorts Agri Machinery will increase the prices of its tractors effective 1 July, it said in a regulatory filing. The company cited a steady rise in commodity prices for the hike.

Krishna Institute of Medical Sciences: The company’s shares registered strong listing Monday on BSE and NSE. Immediately after the listing, KIMS share price soared to its intraday high of ₹1,059 while its intraday low stands at ₹956 at NSE. According to market observers, KIMS IPO listing is in sync with the grey market expectations as the KIMS IPO GMP today was ₹110, which is quite close to both NSE and BSE listing of the KIMS shares.

NLC India: The company on Monday reported a nearly 52% jump in consolidated profit to ₹756.83 crore for the quarter ended on 31 March. The company had posted a consolidated profit of ₹498.12 crore in the year-ago period, NLC India said in a filing to BSE. Consolidated income of the PSU in the January-March period increased to ₹3,550.48 crore from ₹3,405.14 crore in the year-ago period, the filing said.

Strides Pharma Science: The company announced receiving a renewed GMP (Good Manufacturing Practices) certificate, confirming the successful completion of the EU GMP inspection carried out by the National Institute of Pharmacy and Nutrition (OGYÉI), Hungary at its Puducherry facility.

Tata Motors: The company plans to introduce 10 electric vehicles across commercial and passenger vehicle businesses in India over the next four years, the company’s chairman said. Tata Sons Ltd, the parent of Tata Motors, is also exploring opportunities to invest in manufacturing lithium-ion cells in India and Europe to forge a proper supply chain for its zero-emission vehicles in the coming decade, said N. Chandrasekaran, who is also the chairman of Tata Sons that controls the diversified Tata group.

1,200% return in 10 months from a stock analysts say does not warrant attention! – Economic Times