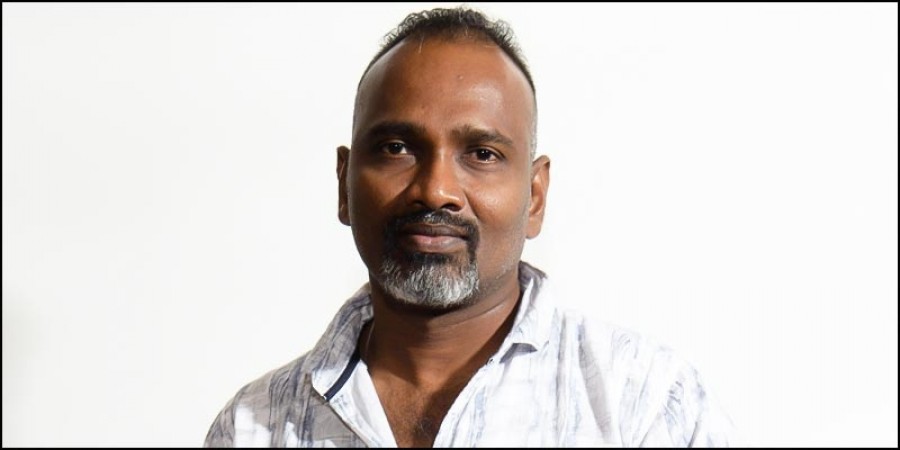 Vijay Milton has given Kollywood quite a few memorable films, including ‘Goli Soda’ and its sequel, to name a few. And his debut in the industry goes back to the 90s. He started off in the industry as a cinematographer before he turned a director. And his first film as a cinematographer was Thalapathy Vijay’s ‘Priyamudan’, which was released on June 12, 1998. As the film marks 23 years since its release, the cinematographer-turned-director Vijay Milton reminisces working in the film. He shares a short emotional note on Twitter and says how this film turned the industry lights on him.

On Twitter, he writes, “this is the movie which turned the industry lights towards me. tnq @DirVincentSelva (sic).” He also shares a poster of the film. A romantic thriller, directed by Vincent Selva, it stars Vijay and actress Kausalya in the lead roles. The film is considered a box office hit and the grey shades that Vijay portrays in the film is credited for the film’s success. The film was later remade in Hindi under the title ‘Deewana Main Deewana’. It stars Govinda and Priyanka Chopra in the lead roles.

Vijay Milton is currently part of ‘Kasada Thapara’, an anthology film, as a cinematographer. He last directed “Goli Soda 2′ which released in 2018.

12 years of Kriti Kharbanda: The actress gets nostalgic with a post