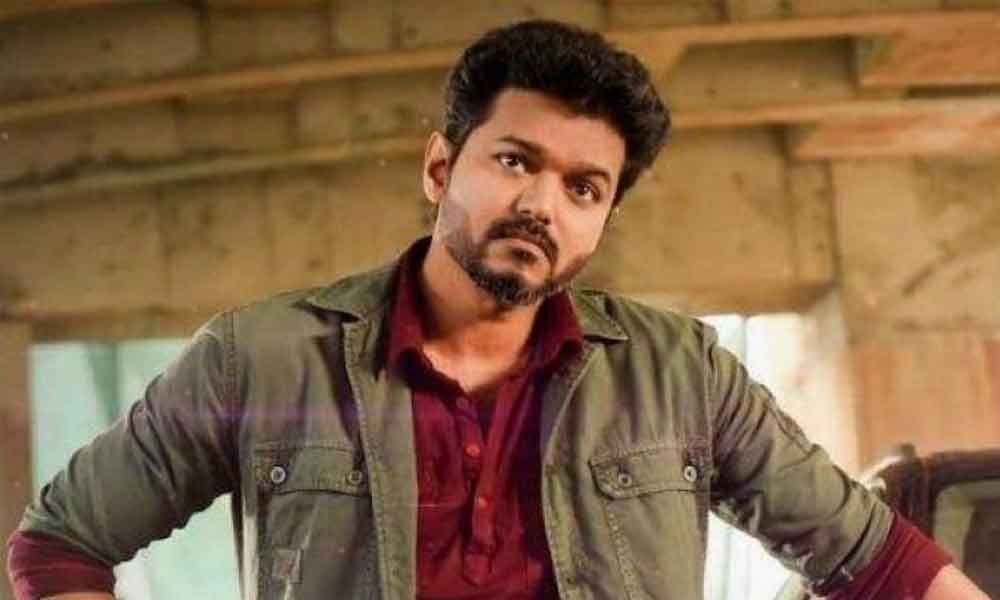 Kollywood star hero Vijay is set to make his debut in the Tollywood film industry this year. Vamshi Paidipally is the director of the film. The duo is planning to start the shoot in the second half of the year. Dil Raju is the producer of the movie. The makers are extremely happy to materialize the project.

Recently, Vamshi Paidipally has officially confirmed the project and is looking at coming up with good content. He also shared that the film will appeal equally to mass and class audiences. The movie will be made as a bilingual project, in both Telugu and Tamil languages.

Vijay is also going to sport a new and stylish look for the film. The makers are planning to announce more details about the film once Dil Raju is back in Hyderabad after completing his USA trip with his family.